is creating a comedy web series.

Super Strength
$1
per Episode
Join
At our entry level you'll get access to Patreon-exclusives like behind the scenes photos and videos like gag reels, interviews, and much more! We'll also be doing polls to see what you're all into at the moment and what direction we should take with the show.
Super Speed
$5
per Episode
Join
Want to see the newest 1SB episode before your best friend??? This reward is the way! We're here editing with lightning speed to bring you the latest and greatest asap! You'd be the first to be notified. AND you'd be receiving all the previous rewards as well.
Flying Ability
$10
per Episode
Join
You want some official 1SB art sent to your digital mailbox? You will receive digital art made by the creator of 1SB and other professionals in the comic book industry with our personal thanks and digital signatures! Only for the coolest patron peeps! ;-) 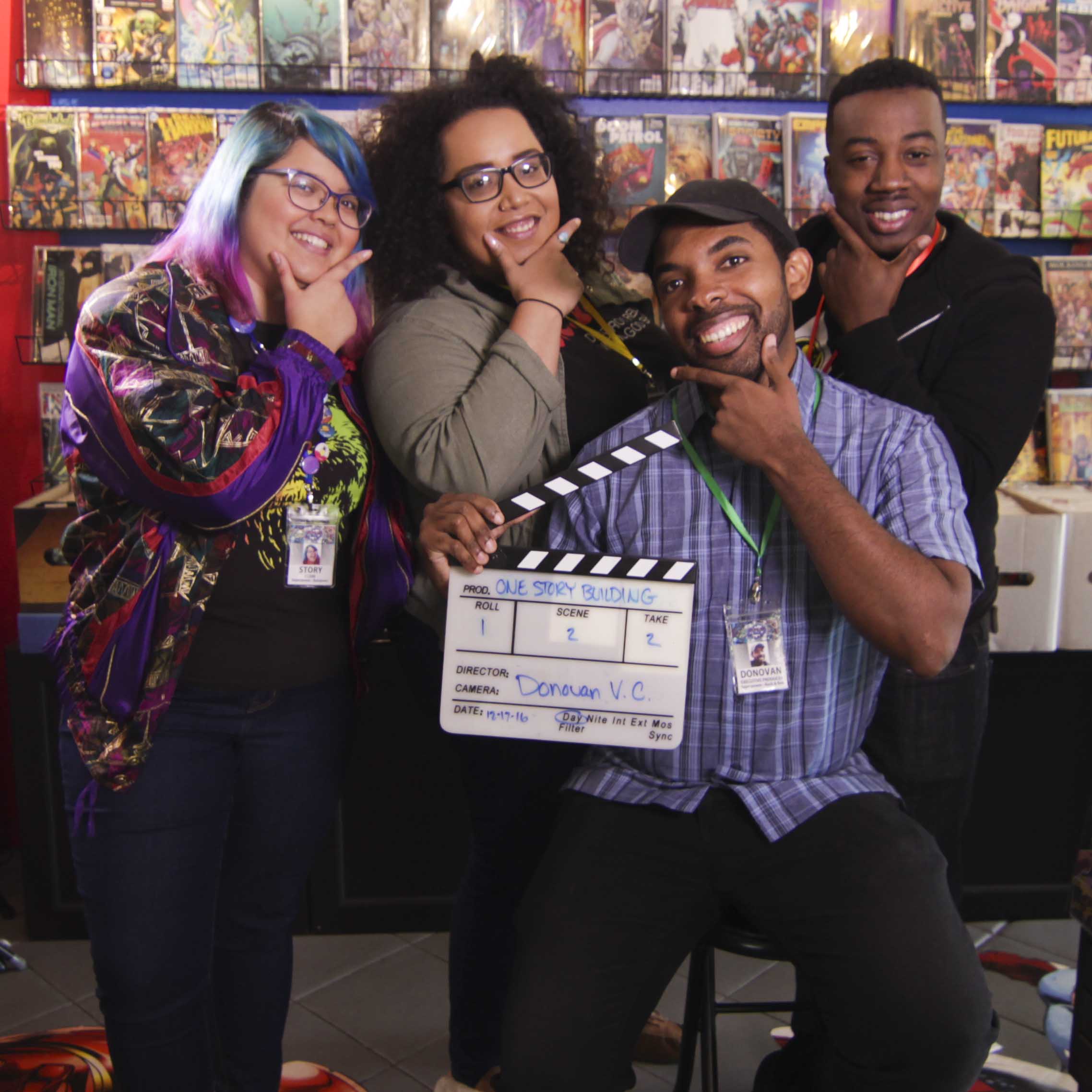 Oh, hey!  My name is Donovan and I'm the Executive Producer and Creator of One Story Building.  I've been in the film industry for over ten years now trying to maneuver my way around a landscape that really wasn't interested in my perspective as a quirky black kid that likes to make weird sci-fi movies and talk about comics.  Having the capital in order to fund these nerdy projects has always been a challenge.  I know that there are so many people, allies, old nerds, new nerds, that want to see themselves represented in new stories like they've never seen before.  Patreon is a great and legit platform for us to pull together the resources through support from the community and make creative and progressive work!

In the beginning we're wanting to release 2 episodes of our show per month.  We're charging per episode, but we won't start producing more than 2 episodes per month unless we have that conversation with our fans.  So don't worry about being charged more than twice a month.  You give this show life!  <3

Over the past year I've connected with three amazing individuals that all do stand up comedy, writing, and acting.  I was also frequenting a new black owned comic book shop called Shoreline Comics here in Long Beach, California.  It took a moment for my brain to put two and two together, but then I was like "Gaaasp!  Of course!".  A show about poc creators and business owners figuring out life and each other.  So here's the lead cast and character rundown... 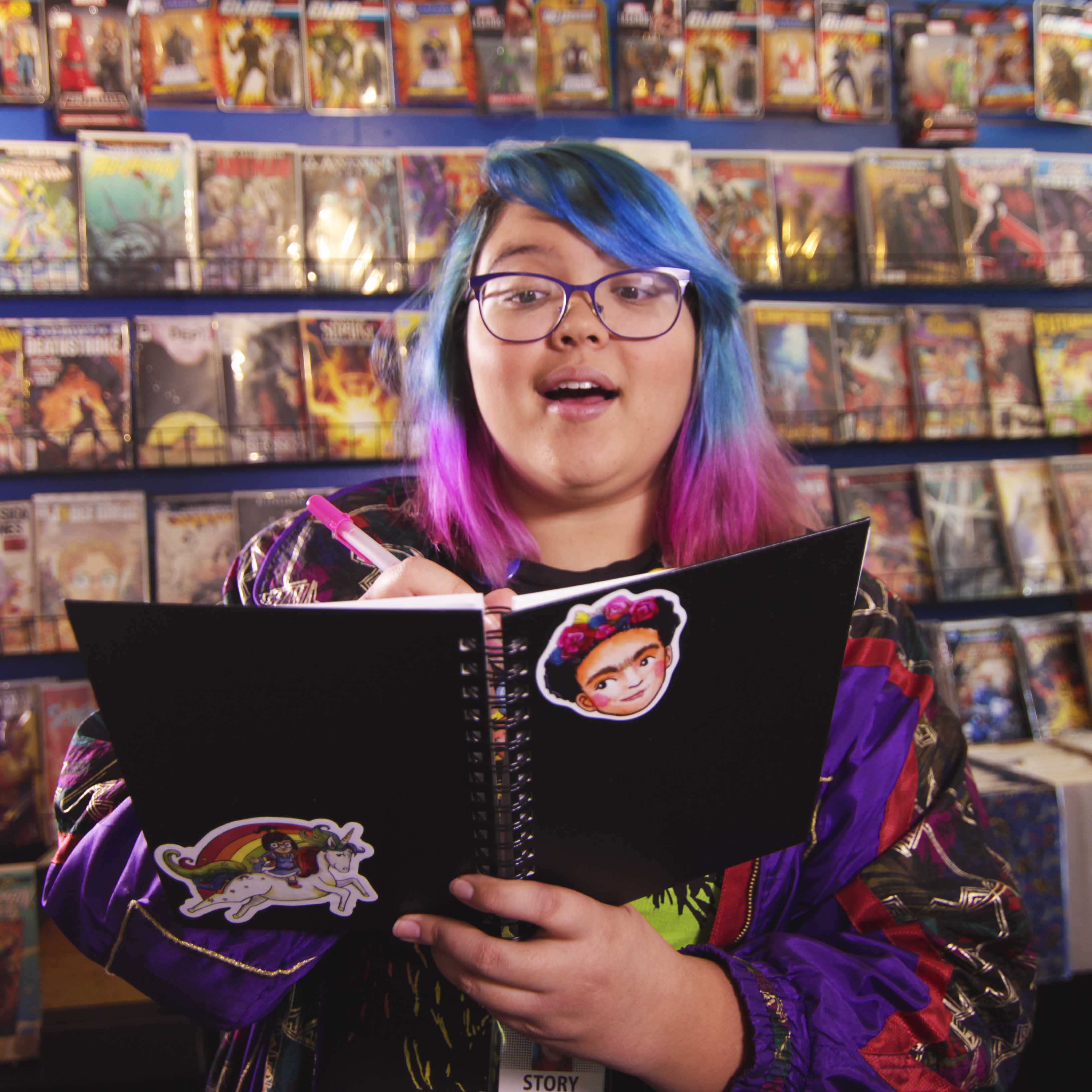 Story is a super creative indie comic book artist who's looking to make waves in the industry with her crazy cool and sometimes strange creations.  She loves the art of Fiona Staples and Whilce Portacio. 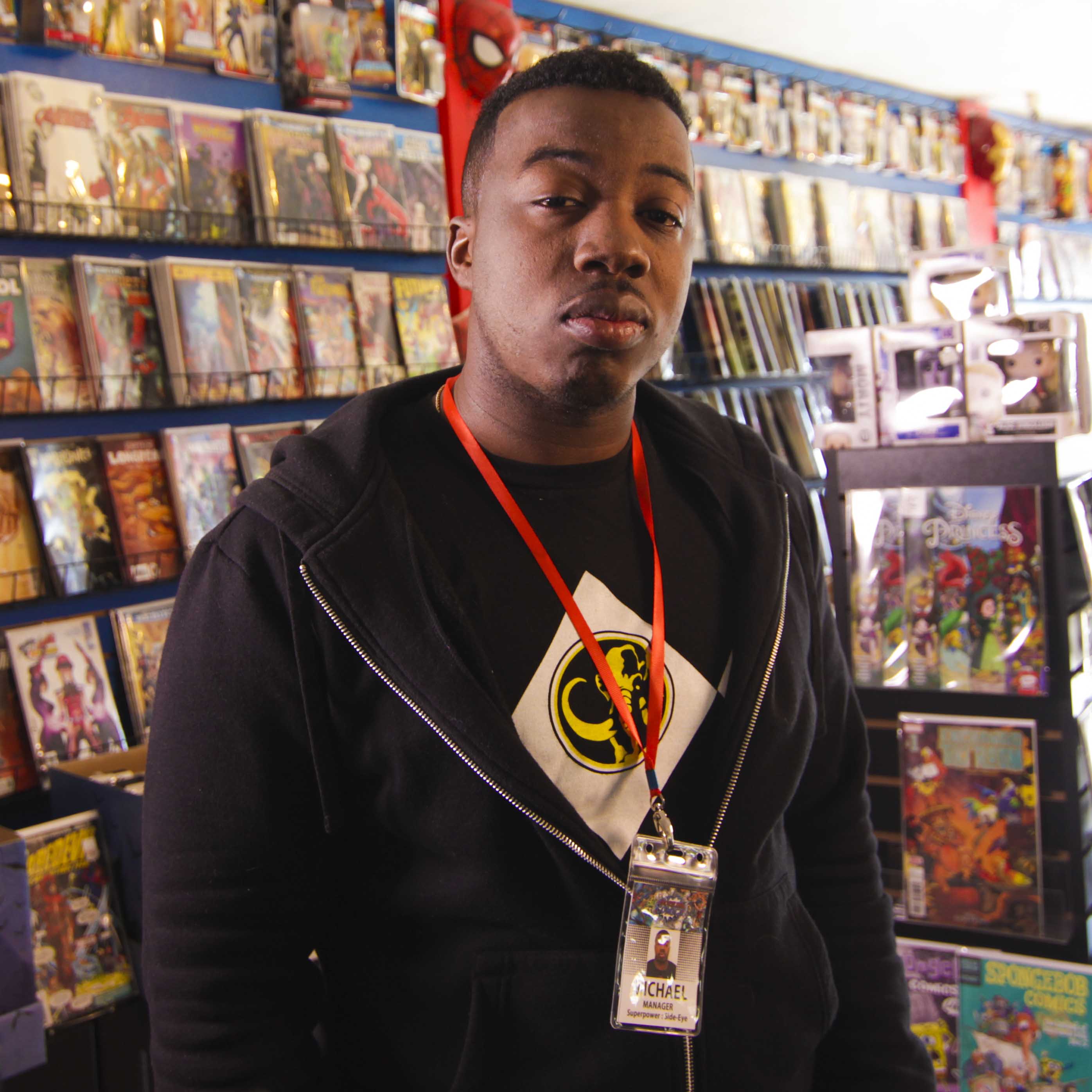 Michael has transformed an inherited shop from his grandmother into the best SoCal comic book store called Shoreline Comics.  He loves and reads it all, so he can be a bit much.  He's loving that new Ta-Nehisi Coates Black Panther run! 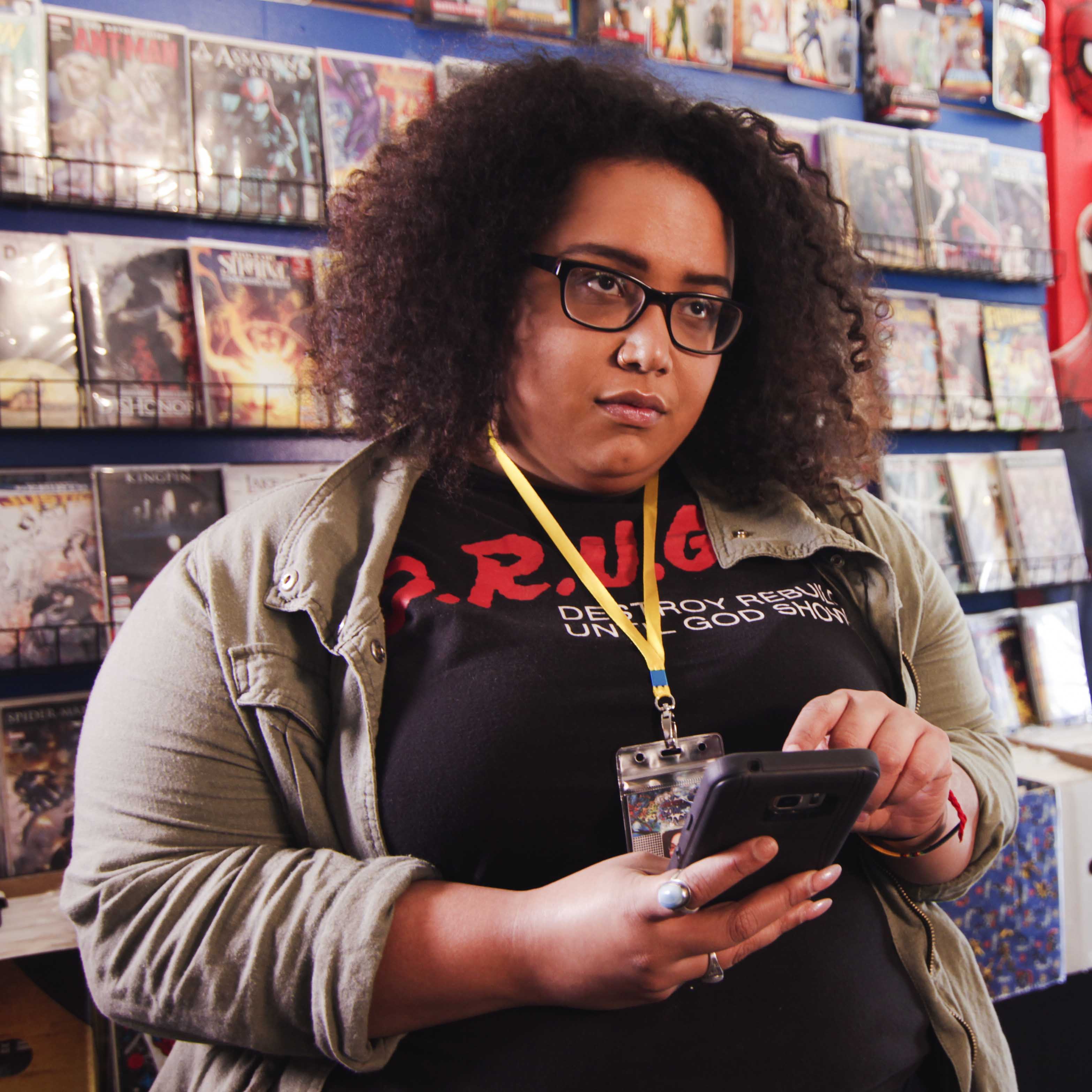 After leaving her home of New York to find some new direction in Cali, she reconnects with her cousin, Michael, and they quickly vibe in their love for throwing shade.  She's still trying to really find her true calling.

The more support that we get, the better our overall show quality will become.  Trust me, we'll still be raw for life, but things might just bling a little more where it needs it.  Your support allows us to have special guests, better equipment, more locations, and so much more.  Talk to us because we want that dialogue as we move forward in this web series journey!

These goals represent how we're trying to maintain and improve upon the quality of the show.

Recent posts by One Story Building