is creating a safe haven for farm animals 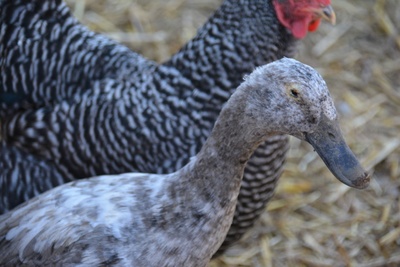 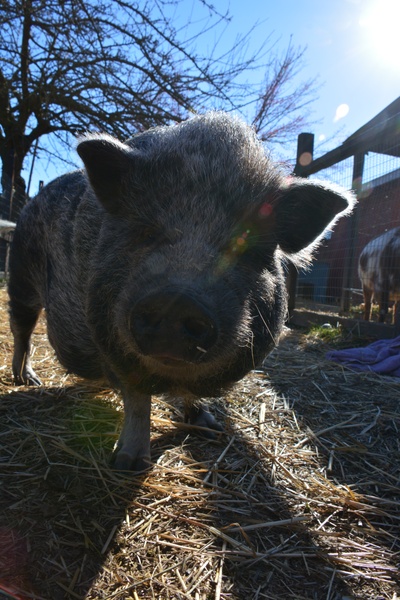 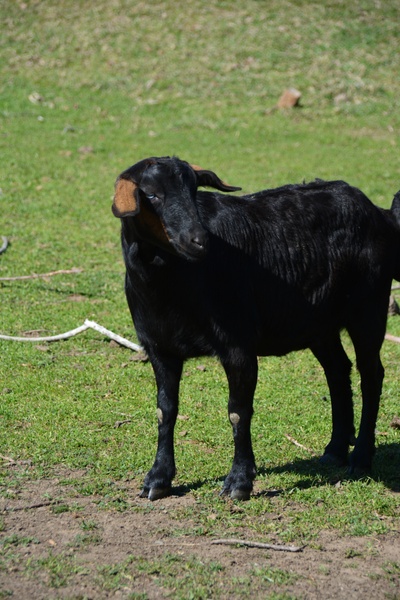 Ain’t Much Acres was founded as a non-profit 501(c)(3) in 2019, it’s name originated from the first animal boarded there. It all started with one horse, and a devoted eight-teen year old. The founder inherited the horse after her birth mother passed away, and as time went by she realized how much she loved helping animals. Diona decided to dedicate her life and every penny she has to adopt and rescue any animal, big or small, to give them a life they deserve. As the years went by, this small rescue continued to expand. Starting with only one, Ain’t Much Acres grew to many. Homing hundreds of rescued animals, varying in donkey, chickens, ducks, lambs, miniature horses, goats, bunnies, and more. In the end, it doesn’t matter if she has much at all, she “ain’t” going to stop now.

Today Diona is 26 and Aint Much is 16 years old. He is the sole reason I (Diona) started this rescue/sanctuary and finally became a 501c3 in 2019, it was only right to name it after him. After-all this non-profit isn't about me, its about the animals. I am just their caretaker and voice while they're on this earth and I sure "aint" going to stop.