Zoey and the Witch Novella 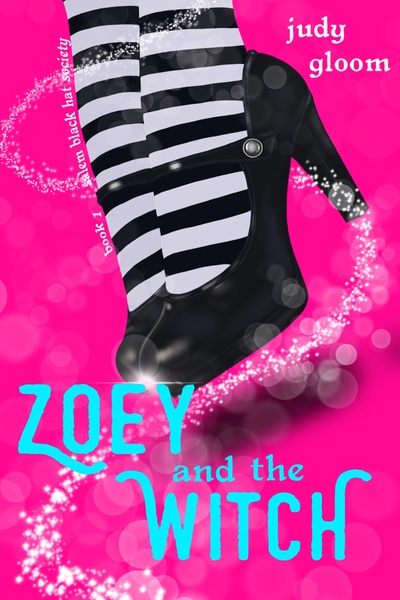 "We're going to have a dreadful time. At least, I hope we will." - Judy Gloom

As a little girl in Ducktrap, Maine, I used to spend hours in the forest with the birch trees and moss-covered rocks making up witch stories. The Victorian house we lived in had a secret door in the back of my closet (!) with a narrow staircase that led down to the kitchen and out the back door. My dad used to tell me the story of Colonel Buck's cursed tomb when we'd drive by the old Bucksport cemetery, and I've been fascinated by witches ever since. Maine was the perfect place for a little girl with a big imagination.

Click the blue "sign up" button on the "Annalee Autumn - Author" Facebook page, to become a member of The Coven, the first to know about witchy new releases, ghoulish giveaways and creep-a-licious contests. https://www.facebook.com/AnnaleeAutumnAuthor/

The Dagger Witch Chronicles series was inspired by the story my dad told me about Colonel Buck's cursed tomb. It's been in my head for years and a whole witchy world grew up around it. I've included many real places in the books so that people can go to Salem and visit them - the Salem Witch Museum, Derby Wharf, Crow Haven Corner, "Official Witch of Salem" Laurie Cabot's witch shop, The Cat, The Crow & The Crown, which is unfortunately now closed. I was lucky enough to visit Salem and get an in-person reading from Laurie years ago at Halloween in the back of her amazing store. The time I spent in Salem had a huge impact on me. I've tried to include all that magic and wonder I felt in my novels.

Welcome to the Coven...