If you're here for the first time...here's some info you may be interested...

The Russian musical project Aurosonic was formed June, 6th, 2005 when two people with similar musical preferences decided to unite their efforts and to begin a joint creative venture.

The musical soul of the project is producer Evgeny Smirnov. All the compositions of the project are composed by him. Evgeny was born on January, 11th, 1985 in the Navoloki city in the Ivanovo area. Later he moved to Noginsk city, where he lives now. His musical career began in 1999, when he first tried the musical program, Dance Ejay. Then he took a serious interest in music in 2004, having studied the Cubase SX program. Evgeny improved his skills in music writing, independently studying various articles and books in anyway connected with music. Owing to his persistence and desire, Evgeny has reached a high and modern quality of sound in his own products and his creativity has been noticed not only in Russia, but also abroad. Musical preferences - Progressive, Uplifting, Tech, Hi-End, Melodic, Energy, etc. The first Evgeny release was his composition, Technik, which was placed on the Trance music compilation from ARK-SYSTEM Records, " Russian Trance Attack vol.1 " in the summer of 2005.

The second heart of the Aurosonic project is the skilled and professional DJ Sergey Klimov, who is responsible for the musical selection and live mixing of the project sets. Sergey has 7 years of DJ experience under his belt. Sergey was born March, 18th, 1982 in the Noginsk city of the Moscow area. He began his career in 1998. First Sergey participated in various parties, then he became the resident of his local club. Step by step Sergey grew up as a DJ, becoming the resident of other clubs in the city, and visiting various clubs in other parts of the Moscow area. Creatively speaking, Sergey knows how to harmoniously unite the beauty and energy of music in all his sets. And this is seen in the positive emotions of his listeners. At present Sergey Klimov conducts his own show "Ethymology" on the radio station, VirusFM (www.virusfm.ru). In addition to that, Sergey Klimov has been recognized as the best DJ of the Moscow area in 2006.

Owing to the joint efforts of these two musical people, the Aurosonic project has considerably risen in the last year. Aurosonic's compositions have received mass support worldwide, from such world stars of the trance-scene, as: Armin van Buuren, Markus Schulz, Andy Moor, Solarstone, Gareth Emery, Mike Shiver, dj Lange, Kenneth Thomas, Suzy Solar, Manuel le Saux, Aly and Fila, Pedro del Mar, dj Shah, Lens and many others. The mixes and tracks of Aurosonic are played on such radio stations, as: ETN FM, Afterhours FM, Globalbeats FM, CrystalClouds, Megapolis FM, DI.FM and others. At this moment, the project continues its growth. Future plans in the works are the creation of their own musical school, and the opening of a label. The Aurosonic guys are always glad to meet new acquaintances and collaborators.

Where your money goes:

Your pledges will allow me to do three things!

1) Make music production my constant and the only hobby:

Right now i have to search a daily job to financially support my family. A lot of people keeps asking why i'm producing so rarely. 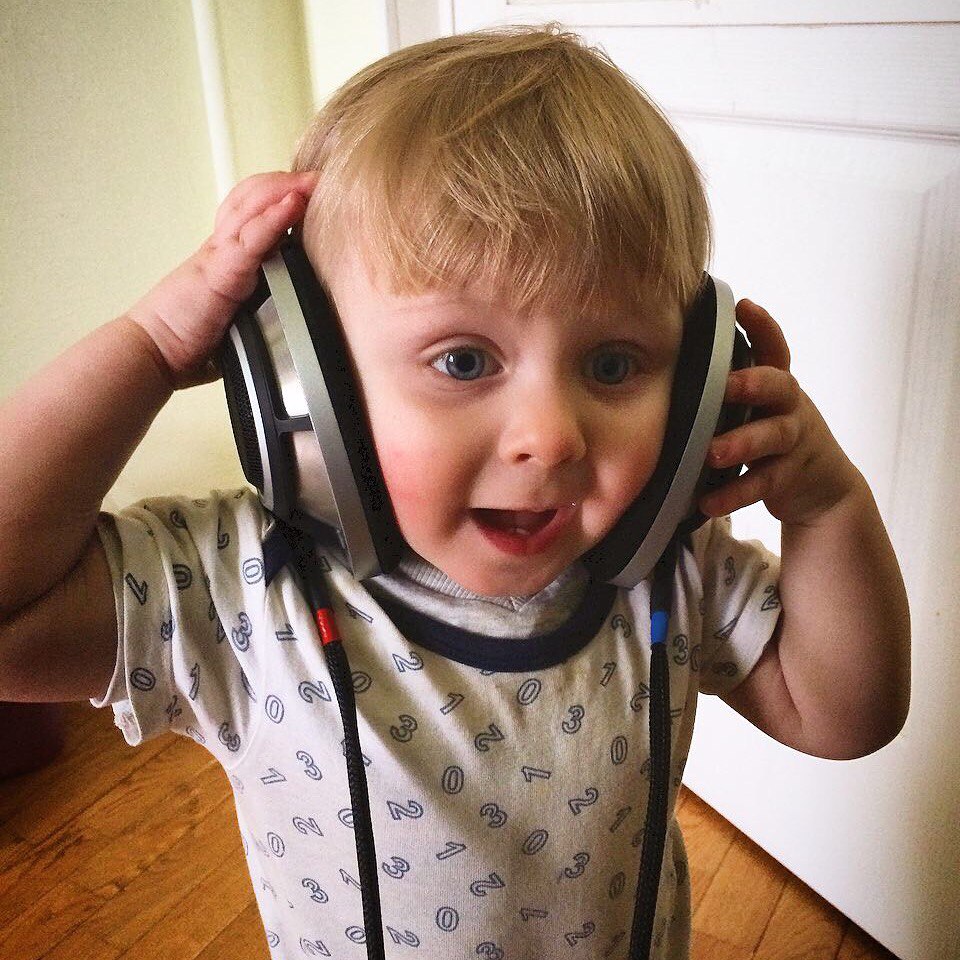 That's why ! You know Aurosonic has their own style, which has lots of listeners who loves it. But the other side of this is that progressive trance isn't much profitable and doesn't sells well. By you pledges with constant monthly salary i can focus on music that you like the most, on music loved by most listeners of Aurosonic - progressive trance with  Aurosonic progressive mixes, beautyful vocals, smooth rhytms, atmospheric melodies, etc...

2) Your support will help grow my career as a musician. Music is my soul in this life, you may really help my musical career with you pledges.

3) Your support will allow me to mentor young artists and help them become self-sustaining brands. I'll be able to share my experience in music production with you by making videoblogs, working with my top pledges individualy, helping them to make their music production sounding top of the notch.