is creating The Animated Mind of Oliver Sacks

We are THRILLED to announce that we have OFFICIALLY made our $115K STRETCH goal!! Thanks to all of our contributors, this campaign is a success! Contributors will have exclusive access to a special Facebook Live event with Oliver’s primary collaborator, editor & friend (now the Executive Director of The Oliver Sacks Foundation) Kate Edgar, who will be in conversation with me, Dempsey Rice, the filmmaker behind The Animated Mind of Oliver Sacks, and a few surprise special guests! We will share stories about Oliver and answer questions from you, Team Animated Mind.

July 9th, would have been Oliver’s 85th birthday - his Astatine birthday! Astatine, element 85 on the Periodic Table, is the rarest element on earth. A fitting element to match the birthday of one of the rarest men to ever live.
Because we reached $90,000 in contributions before Friday, July 13th, ALL of our contributors will receive the Astatine birthday magnet pictured below. Put it on your fridge or your magnetic bulletin board!
<figure> 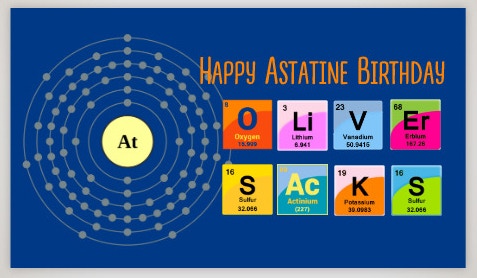 On June 29 we completed our first backer challenge and reached 500+ backers by June 29th. As a result everyone will get will get a pair of retro 3D glasses plus a copy of a *NEVER-BEFORE-SEEN* 3D photograph that Oliver made as a boy!
<figure> 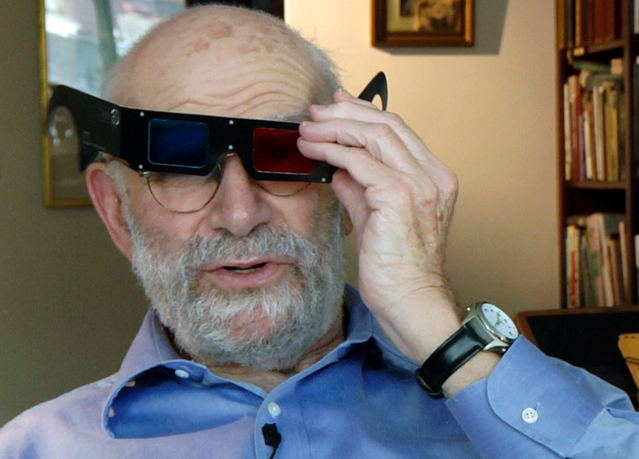 I first met Dr. Oliver Sacks in 2002. We sat down for our first videotaped interview in 2003 and went on to spend over ten years in conversation. Oliver was a private man and I feel incredibly fortunate to have been the only filmmaker he allowed to shoot interviews with him for such a long period of time.