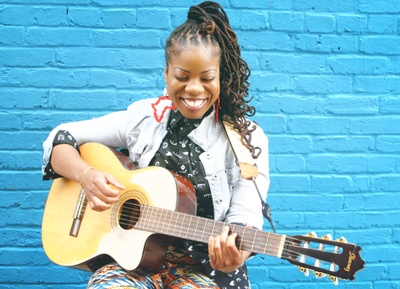 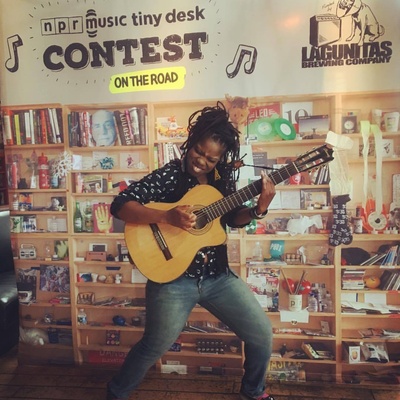 Strings and Things
$5
per month 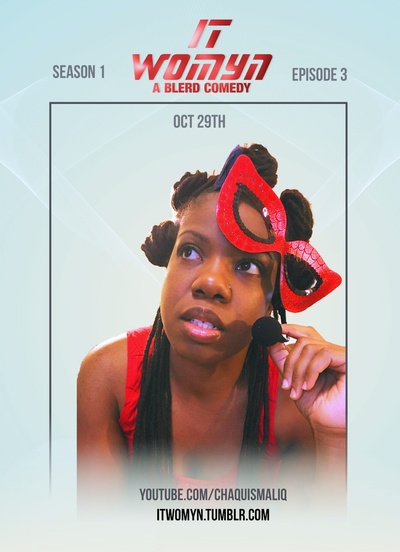 I've been touring since 2012 and I have been a full-time artist since 2013. Guess what? It's not easy. Because of the internet and so many social media platforms for "exposure", my pockets suffer, making it harder to create art. Yes, it costs to make art, and for some reason it costs to exist on planet earth. And also, there's the folks with agendas who don't want to pay women, especially of my skin tone to perform. And yes this happens a lot where  I reside. Which makes it very difficult to build a local following, and live. You see, I have been touring all over the country, and have become an international performer, but touring for me seems to take place mostly in the Summer time for festivals; etc.

So now, I'm here at Patreon to allow my supporters to gain access to behind the scenes footage of what it is to be the EccentroSoul 1 Woman Band and a whole lot more! Yes, this means, I will probably not post as much on social media. But instead put more time into creating and providing art for supporters on this platform.