is creating an epic fantasy
Select a membership level 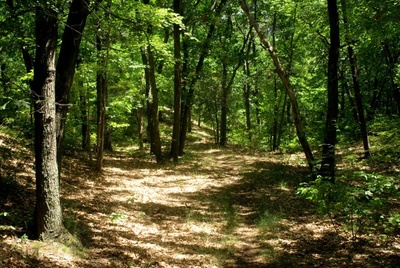 Earth
$1
per month
As an earth element, you will receive access to my Patreon activity feed plus the satisfaction of being a wonderful person!
Select 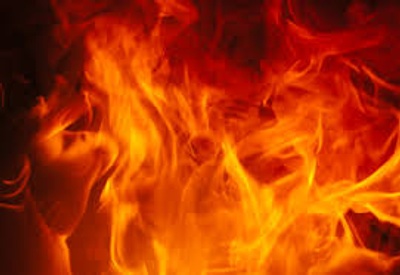 Fire
$5
per month
As a water element, you will receive access to my inspiration photos. These are pictures that looks like places, characters, weapons, etc. in my book. Plus the rewards of earth element.
Select 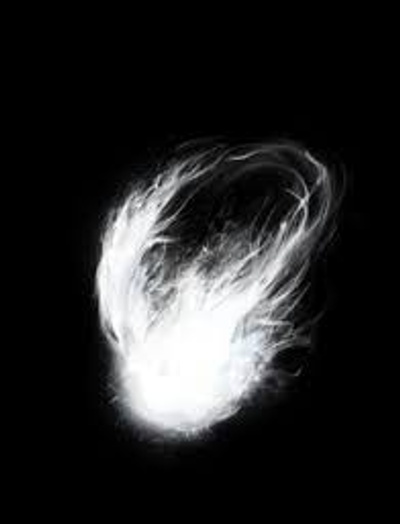 Spirit
$10
per month
As the spirit element, you will receive access to all rewards above plus exclusive sneak peaks and quotes from my book.
Select

DeAnn is a writer and a creator of books with pretty pages.
Virgo, perfectionist, day-dreamer, and doesn't like to be called short.
When not writing or working on her upcoming novel, she can be found dabbling in the art of makeup, or head-banging to some metal band that you've probably never heard of. She is a huge history buff, whose friends and family get very annoyed when she rather watch documentaries than chick-flicks.

Her upcoming dark fantasy novel, The Warrior's Rite, is the first book in The Warrior Chronicles.
Synopsis: After unintentionally entering, Elldorra, the Elven Realm,Reina falls into the middle of a civil war unlike anything she's ever encountered. She is instantly thrown into the midst of crisis and love – which is a whole other battle on its own – and forced to prove herself worthy of the name Warrior.

$0 of $500 per month
Working towards self publishing an awesome book for you all to enjoy!
1 of 1