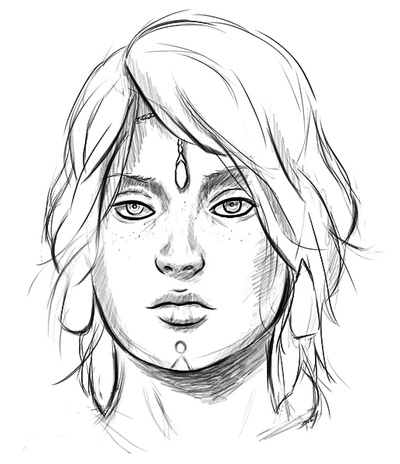 A BIG Thank You!

Join Discord Community: Join the community, share your art, request tips and tricks, I will be posting all the content in there.

All Sketch Feed: I will post full resolution sketch for you to try on your own or keep.

Support: I just want to support this mad artist. 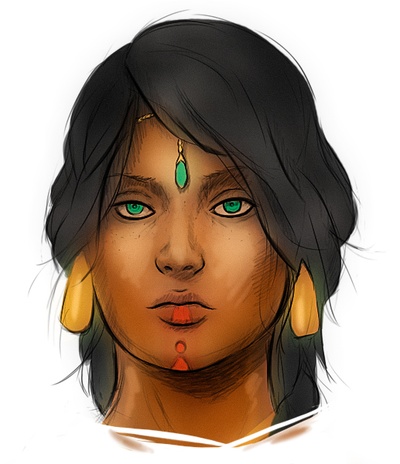 You are Supporting my Ideas

All of the Sketch Rewards Plus +

All WIP Feed: I will post all the behind the scenes on Color Pass.

Final Design: I will post all final files of every monthly design with assets I used. 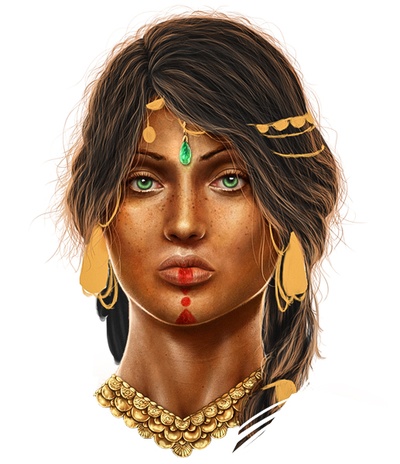 The Result is Thanks to You!

All of the Previous Tier Rewards Plus +

All WIP Feed: I will post all the behind the scenes on Detail Pass.

Final Design: I will post all final files of every monthly design with assets I used.

Video Process: I will share video time-lapse of the Process.

Full Tutorial:  I have plans on releasing full length Tutorial in English and Spanish.

I am Andy Fernandez | DreedX

I am a Visual Effects and Creative Generalist artist. I have contributed to design and animate titles, sequences, and graphics for world known television brands such as HBO, CNN, 20th Century, Discovery, National Geographic, Science Channel, NBC Universal, Nickelodeon, Warner Bros, Spike, ABC, and much more.

The Idea: My career is constantly rotating roles such as 3D Art, Compositing, Motion Graphics, Concept Art, Painting, Design. The main idea behind this page is to share the process, techniques and tools I use creating Concept Art.

0 of 50 patrons
When I reach 50 Patrons I will do an special Fan-Art Character chosen by the Community.
1 of 6
How it works