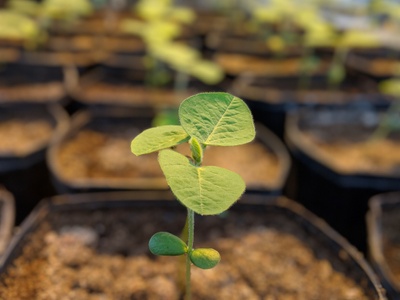 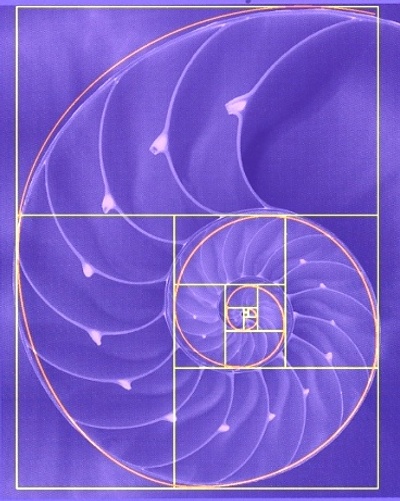 A philomath is a lover of learning and studying. 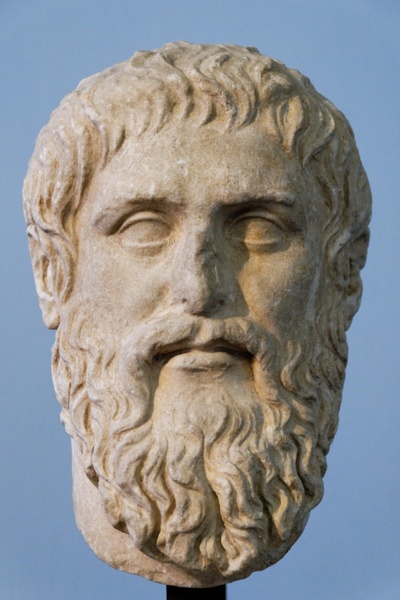 A sophist was a teacher, it meant "one who does wisdom" in ancient Greece.

I am a faculty member in the department of Botany and Plant Pathology at Purdue University, the Ecology and Evolutionary Biology group at Purdue, and a member of the Purdue Center for Plant Biology. I am a scientist, and I create knowledge.

Why is a scientist seeking patrons?

I am a scientist. It's really an amazing job. I get to figure out how the universe works, and generate new knowledge. I do this by interrogating the universe with experiments, and for a small moment in time, I get to be the only person who has known something in the history of humanity! That's amazing, and humbling. But science also costs money.

In the beginnings of modern western science - back when the word scientist didn't even exist -there were no granting agencies. Instead, most science was either a self funded activity of the rich, or was supported by patronage! For example, Galileo had patrons that funded his science, and that is one of the reasons we have telescopes. Governments are increasingly cutting funding to scientific research, even though I think we live in an age where the average person is more excited about science than ever before. I created this page because I am curious explore what modern patreonage of science would look like.

By becoming a patron of my research, you would be supporting research expenses in the plants and games lab at Purdue University. All pledges will go to my University administered gift account, and used to fund research expenses that result in the actual generation of knowledge! Thanks for your support!

So, what kind of questions do we ask in the plants and games lab?

Research in my group investigates interactions among plants and other organisms as an evolutionary game. Yes, I said game. Think of any game you know (e.g. checkers); in a game your probability of winning the match depends on your strategy, and the strategy of your opponent. Game theory is just the way we can describe the rules, and outcome of any game using mathematics.

If you think about interactions in nature, these interactions really possess all the essential features of a game: the success of one organism depends on its traits, and the traits of the organisms (e.g. predators, competitors, mutualistic partners) with which it interacts. Research in the lab tends to focus on below ground interactions of plants in soil, but any biotic interactions can find their way into the lab! This includes resource competition among plants or microbes, resource trading among plants and mutualistic partners, or resources lost through attack by enemies such as herbivores or pathogens.

I don't just do math, I do experiments too! Research in the lab involves a mixture of empirical and theoretical tools to explore questions. I generally approach questions using three steps: (1) I like to try to think through how I imagine the system works and describe all my assumptions and ideas with a mathematical model; (2) It can be useful to check some of these ideas and assumptions in the greenhouse with a model system. (The first and second step may go back and forth for a while, depending on how wrong I was in the first step.), and; (3) Once I feel like I understand the system I try to scale it up to natural ecological systems (e.g. a grassland or a forest).

Ultimately, I describe myself as a community ecologist. I am interested in patterns of diversity, community structure and function, and mechanisms of species coexistence in nature. Let's say you walk out to your favourite forest, and you find 30 species of trees there.  Well, why is it 30 species and not 20 or 10?  Why is it those particular 30 species instead of some different set of 30 species? I'm pretty sure that game theory can help generate the answers to these questions. And you can help us figure that out!