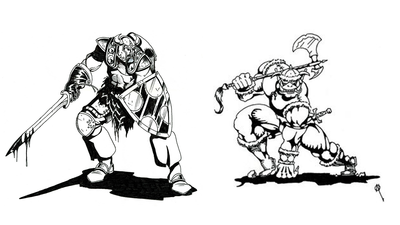 $1
per month
Join
Savagery and steel make the world turn. 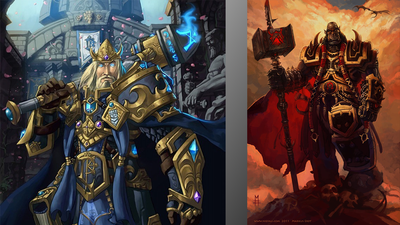 $15
per month
Join
Drawing inspiration from Uther, Doomhammer, and other venerated heroes; future generations of Alliance and Horde leaders emulate their example, leading their hosts to glorious conquest.

$30
per month
Join
Returning from the horrors of war with armor, insignia, and blade tinted sanguine by vanquished foes and a dread temperament to match, the strident adventurer before you undoubtedly is the locus of great mourning and crestfallen despondence in foreign capitals and hamlets this night.

Hey friends!  Welcome to my Patreon Community!
Your presence alone confirms that you're cognizant of the time, effort, and steadfast audience support that enables quality content in any medium, let alone those unique to the 21st century such as YouTube videos and Twitch streams; thank you for being here.  I have grand designs for the future and I'm asking you to be a part of it all.

/whois EdFTW
I'd invite anyone who wants to learn more about me and what I do to browse my previously published YouTube videos and Twitch vods. If time or bandwidth is short however, here's my elevator pitch:

Hi! I'm a Twitch Affiliate and YouTube Creator currently playing World of Warcraft: Battle for Azeroth (Retail WoW), Super Smash Bros. Ultimate, and Final Fantasy 14 among other titles. Also a closet private server player and will heavily focus on World of Warcraft: Classic (Vanilla WoW) upon release in Summer 2019. By pledging, you will become a stakeholder in the creative direction of both my Twitch and YouTube channel among other benefits!

There's a good chance you're visiting here from my YouTube channel or Twitch livestream; thank you so much for your interest in my work. Views, watch time, and impressions such as comments and likes are what make those platforms go-round and trend high.  You're likely wondering how this third-party platform can have anything to do with success on the former.  That's a great question that deserves a thoughtful and honest answer.

Unlike YouTube ad revenue, Twitch ad revenue, Twitch subscriptions, and Twitch donations, which offer retro-active content monetization, Patreon's customizable membership systems allow for a creator to take commissions from a community of interested patrons who share a collective interest in a creator's work, akin to artists of old.  This effectively reverses the traditional model of YouTube and Twitch content creation, giving the community equal creative control, just as it should be.

Traditional Content Model Example
YT subscriber / Twitch streamer tunes into content which was decided on long before they ever tuned-in.  The creator's content choice was likely based on general metrics offered by YT or Twitch's analytic tools.  Reactionary and impersonal.

Patreon's Content Model Example
Community of patrons take their place at the shareholder's table to decide on creative direction.  With resulting efforts being based on direct communication with the audience, it's no surprise when the community gets exactly what they want over and over again.  A satisfied Patreon community naturally attracts newcomers through word of mouth as well as priority in YT and Twitch algorithms.  Pro-active and personal.

In addition to above reasons, Patreon's site design offers unique ways to share cool perks such as behind the scenes footage, scripts, and aborted/horrendous ideas that normally would be at home on a "Special Features" section of a Blu-Ray.  It's actually baffling YouTube and Twitch hasn't found a way to leverage this yet. 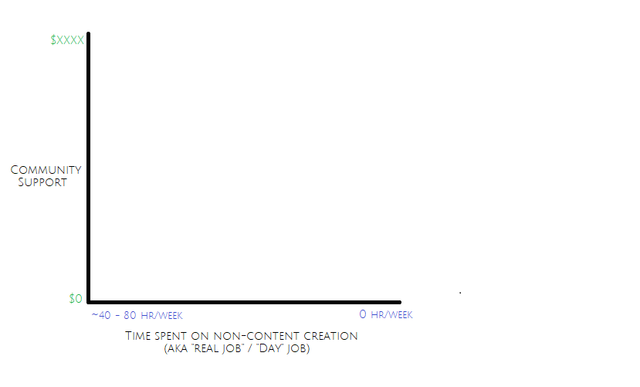 Thank you for your consideration! 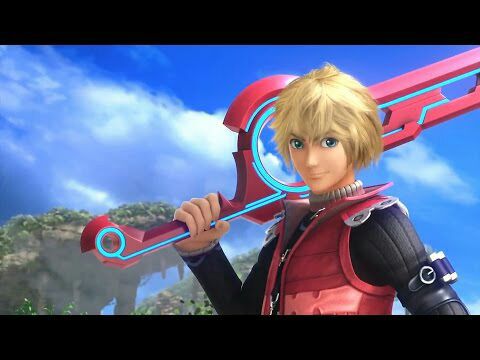