I'm Madelyn Parsons, a trans girl, game designer, and artist trying to get by. I was hoping I could make this a game dev/illustration hybrid page, but I guess that's not an official option. Ah well.

Anyway, like I said, I'm trying to get by, and so I wanna do what I can to get money to continue creating. I don't have much in the way of incentives to offer right now... that will have to wait for when I can work on art and game development full-time.

All the same, if you can help me out, I would be absolutely grateful for it!! And if you just want to make a one-time donation, I also have this Ko-Fi page!

When I can, I like to draw various characters, usually women and monster girls, some examples of whom can be seen in the banner. I also have a semi-ongoing series of pieces based on demons from the Shin Megami Tensei series of games, like so: 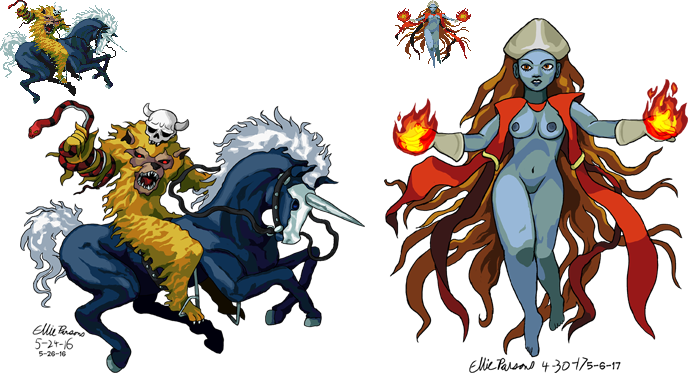 And... when I'm not doing those, I'm also trying to make my first independant game. The current project is a clone of Yoshi's Cookie, titled Master Cookie Crafters. It's being written completely from scratch and will have its own cast of characters and unique gameplay mechanics: 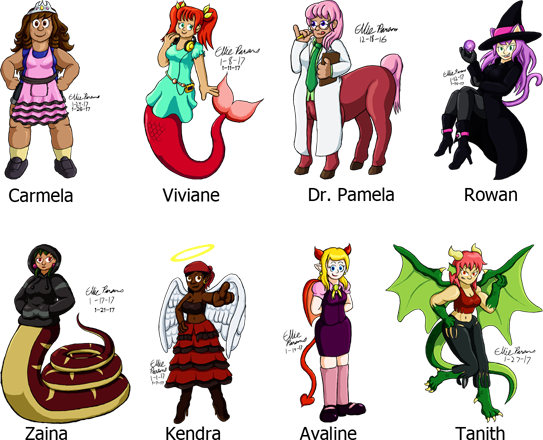 That's the current project, at least. Something quicker and easier than what I was working on the last time I had this page set up (but is now on the back burner), Damsel's Dreams, a stealth-based roguelike: 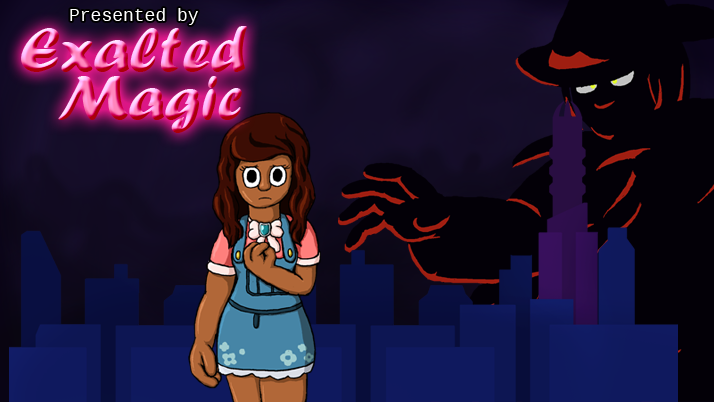 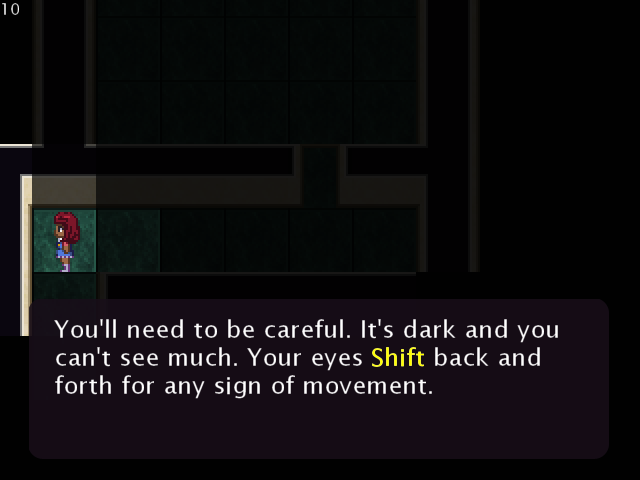 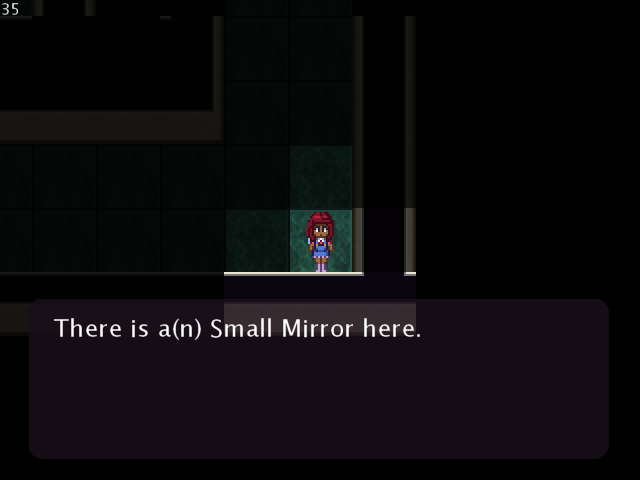 Thank you very much for your support and consideration. I'll do my best!