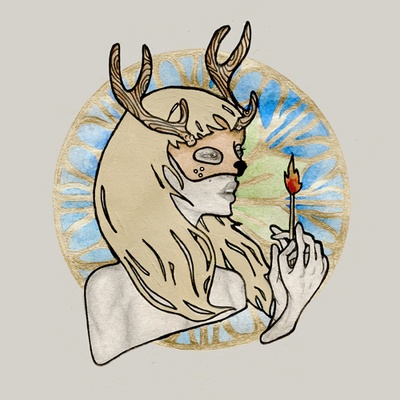 GET TO KNOW ME:

My name is Gayle Skidmore and I am originally from San Diego, CA, though I now live in The Netherlands.  I've been writing songs since I could sing.  My sisters recorded me singing little songs starting at age 3. I always knew that I wanted to pursue music.  I have toured all over the US and a bit of Europe.  In the spring of 2017 I released my 20th independent project/first full-length vinyl album.  You can hear the first album on my Bandcamp page: http://gayleskidmore.bandcamp.com/
You can also find a song that was released over Christmas that was the direct result of my patreon project and supporters: "Let's Have a Merry Christmas," which was playlisted by Sony Music Belgium.


THE PLAN:
My plan is to release one song a week in 2020.
Last year I was able to record and release an exclusive song each weak to my supporters! So, this year I plan to do the same thing.  I started playing classical piano when I was four years old, and I now play, or at least dabble in, over 20 instruments.  Having grown up writing songs, I have now written over 2200 songs. I haven't counted in a few years.  One of the main reasons I started this Patreon page is that before my 2019 project, I had only released around 50 of those songs, and a LOT of my music has still gone unheard.  As an independent artist, I'm free to record and release whatever I would like, so I decided that for those of you who want to hear unreleased songs, and hear several songs as I write them, then this is for you! I would LOVE to share my songs and stories with you.

Along with writing, I do all of my own artwork, and have been focusing more on honing that craft in the last few years.  I have released 3 colouring books which accompany full-length albums. but I have also been enjoying creating other pieces. I have done several commissioned pieces (including a fun painting of dogs playing D&D) and would love to continue this in the new year. I'm therefore going to intermittently include a drawing with my songs as a pdf download.

At the end of the year, my goal is to have doubled the number of currently released songs! (Only you will have access to these).  I am planning to record another full-length album, and this will help me to figure out which songs you would like to hear on the new album.

I will intermittently include new pieces of art as well. I am looking forward to creating these and hope you'll enjoy them!

As we reach new levels, the goal is to create music videos as well.  We have several locations scouted and story boards in the works.

Thank you for checking out my page! I hope you'll partner with me for this journey.