is creating The Geek Critique!

TGC Fan
$1
per month
Join
For the price of a pack of gum, you'll gain WEEK-EARLY ACCESS once a season has begun! So when the first episode comes out, you'll be able to watch episode 2! The next week, when episode 2 is out, you'll be on episode 3!
TGC Binge-Watcher
$3
per month
Join
For the price of a pack of REALLY NICE, flavorful gum, you'll gain access to EVERY COMPLETE EPISODE of an entire season as soon as the first episode is released, rather than having to wait for weekly releases! So when a season is complete, it's all your's!
TGC Producer
$5
per month
Join
You'll get to see each episode as they're actually completed, rather than having to wait until an entire season is finished! This means you may see content MONTHS ahead of time! Additionally, your name will appear in the credits of all my episodes! 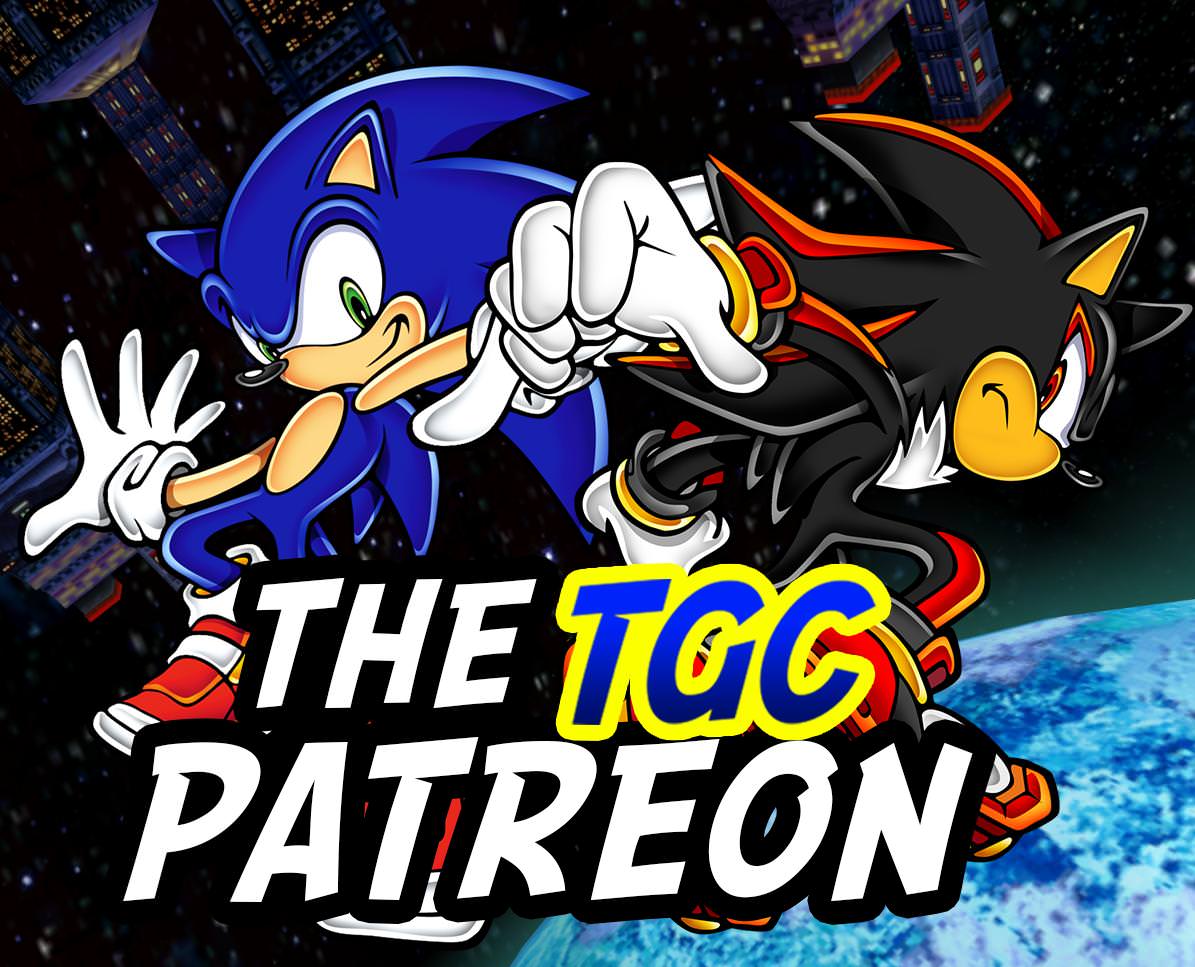 Welcome to the POST-ADVENTURE ERA of The Geek Critique! Ah, yeah, we're kind of between series right now, but stay tuned!

Here's a brief overview of how (and why) TGC's Patreon works:

$1 will get you the NEXT week's episode once the season begins. So when Adventure 2 comes out, you'll get Heroes a week early, and so on!

$3 will get you ALL the completed episodes of a season all at once as soon as I start releasing them on YouTube. This will allow you to binge-watch the season as fast as you'd like, instead of waiting a week between releases.

$5 is the "TGC Producer" tier, and gets you access to episodes as they're actually completed. This may mean that you'll be able to see episodes weeks or, because these things take a while, even MONTHS in advance! (Seriously, Prime 1 was the first episode I finished in the Retro Studios, and it was here three months before it went up on YouTube!)

Simply put, blame YouTube. Their algorithms favor quantity and consistency over quality. If you can upload once or even better, twice a week, your rankings shoot WAY up. This change was implemented right around the time I was trying to get started on YouTube, and it completely KILLED anyone who was trying to do anything that took too much time. Animators were hit the hardest, but it hurt any kind of scripted, polished video, and kind of led to the rise of people who work VERY hard on their channels, but not so much on individual videos.

For several years, this section has said: "And not to go all Jimmy Wales on you, but if 1/5th of my subscriber base backed me for just a dollar per month, I really could consider this a career."

Well, thanks to each and every one of you... I'm there. This is my livelihood, this IS my career, and I can never thank all of you enough for that. The amount of time, energy, and effort that I've put into this project is insurmountable, and because of you guys, my dreams are finally coming true.

THANK YOU for watching The Geek Critique.

If I reach this level, I'll create a Sega-esque add-on for my Dreamcast episode, going over the system's hardware and design, with a special focus on the VMU, including mini-critiques for every single VMU game I can find!
3 of 5

Recent posts by The Geek Critique