is creating A political diary for the ages

The corridors of power 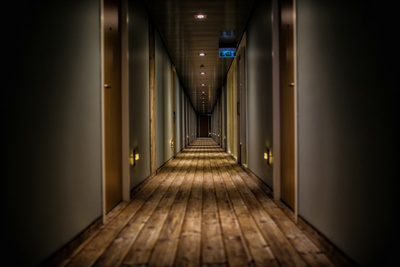 $2
per creation
Join
At least one diary entry a week, covering the cut and thrust of Australian politics from someone smack bang in the middle of it. No holds barred, unless the subject is a factional colleague.
The corridors of power, plus broom closets 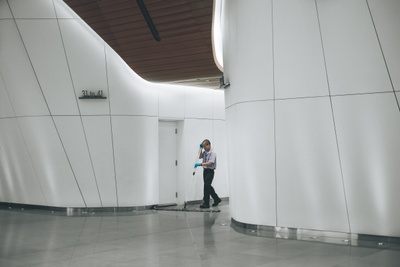 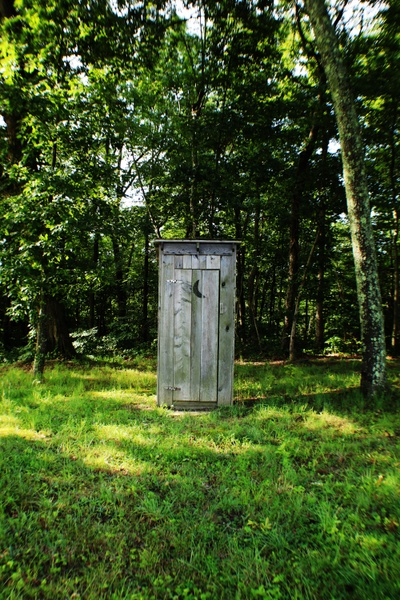 $6
per creation
Join
A minimum of one diary entry a week, the monthly digest sent to you as a PDF file AND your choice of a topic for me to write on AND your name featured in a diary entry as a key player in the political proceedings.

Thank you for supporting this endeavour by Australia's most committed politician* in recent memory. By paying me a tiny proportion of your Government-enabled earnings, you're gaining behind-the-scenes access to what really happens in the corridors of power. If you pay a little more, you also get access to the broom closets and urinals of power - that's where most of the action happens.

If you're having doubts about throwing money my way, think of it like this. A few bucks is the equivalent of buying a cheap-arsed hammer to beat your NBN connection to death with. By giving me the dosh instead, you can witness the inner workings of government while you're waiting three hours for your latest episode of Dance Moms to download from some illegal site you use.


* There's a high likelihood that I'm not real and that this is a satire project from writer David Holloway, who spent a number of years working within the political system. Just pretend you've not learned that little piece of information and continue believing I have my hands on the levers of power.  Hell, either way I'm doing a better job than the others having their turn at present. I'm pretty sure Malcolm believes the levers are electrified - he whimpers every time he gets near them.

2 of 50 patrons
When 50 patrons are reached, the frequency of journal entries will increase to twice weekly, for all tiers
1 of 2