$1
per month
Join
Get access to unedited episodes (unless a guest has specifically asked us to remove some material).
Exclusive performances 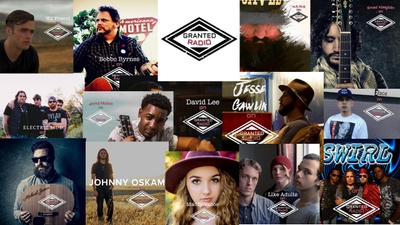 $5
per month
Join
Get access to an exclusive musical performance (video or audio) for our $5 a month patrons.
Videos of Episodes 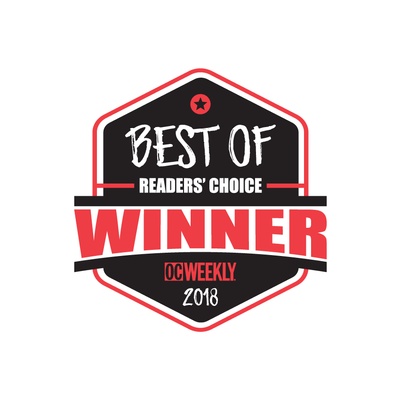 $10
per month
Join
Get access to videos of guest interviews in their entirety.

Granted Radio was started after Emo Alaeddin founded Granted Records in Santa Ana, CA. His brother Hazim Alaeddin thought that it would be a good to idea to use a podcast to help promote and increase the exposure of the artists already recording at Granted Records studio. Furthermore, their cousin Alex Elespuru --being the talented voice actor that he is--was brought in to give the podcast its unique flair and personality. To complete the team,  Guy Babusek, a well known vocal coach in SoCal and partner in Granted Records, joined and took the show to another level.

Since then, Granted Radio has taken off and is now OC Weekly's Best Podcast of 2018! Help us continue promoting new music and new artist and become a valued patron of the show. You will get exclusive content and will be able to watch the shows through recorded video.