is creating a graphic novel and concept art

Pledge $1 or more a month 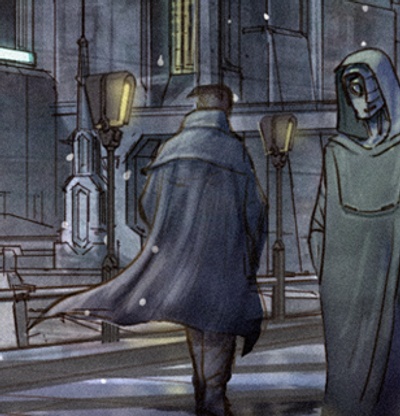 $1
per month
Join
Not really a "reward" tier. However much you can contribute to support the project will be much appreciated.

I'm a senior concept artist at 2k Games in Novato, having worked for numerous game, movie and toy companies including Sony, Dreamworks, Hasbro, Insomniac Games, Disney and Telltale among others, most recently on their Batman and Guardians of the Galaxy series.

The project will feature the kind of stuff I enjoy designing as a concept artist: Sprawling, far-flung imaginary worlds and cities, weird outlandish characters, robots, creatures, war machines, and of course... huge spaceships! The story will deal with some of my favourite themes - science fiction (of course), forbidden technologies, mysterious and possibly mystical occurrences and ideological conflict.... Initially I plan to do a digital online version, then when I have completed the first few episodes or an entire book I'll be looking to get a printed version published. I will also be posting behind the scenes work as I go, such as concept art, storyboards, and art demos. More details to come in future posts and videos. 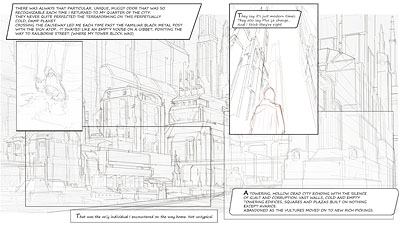 HEIONARCH
("hee-on-ark")
Historically the term was "Helionarch", when the first ruler of the solar system decided to anoint  themselves as such.
Over time the pronunciation of our first exo system rulers dropped the L and it became He'onarch. Then after a few forced language rationalizations, the last of which was rhe New Conformity act of the 32st century which was also a sweeping enforced "renormalization" of acceptable social mores, it got its final spelling.
(one would think after the digital age all spelling would become locked, but apparently due to humans' stubborn habit of changing language, they were not interested). 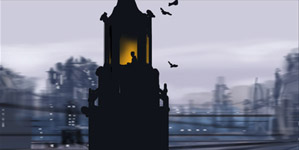 So after the so-called Singularity, A.I.s became profoundly, and predictably, advanced and surpassed human intelligence. The debate has continued ever since as to whether they are truly conscious no matter how well they appear to reproduce autonomous sentience. Regardless, after various humanity-traumatizing "disruptions" of mass unemployment, social unraveling and so on and so forth, society got back to the business of what it was good at. Creating hierarchy, ideological schism, massive wealth gradients, class divides, enslavement and subordination of the "lesser" types including synthetic life forms. 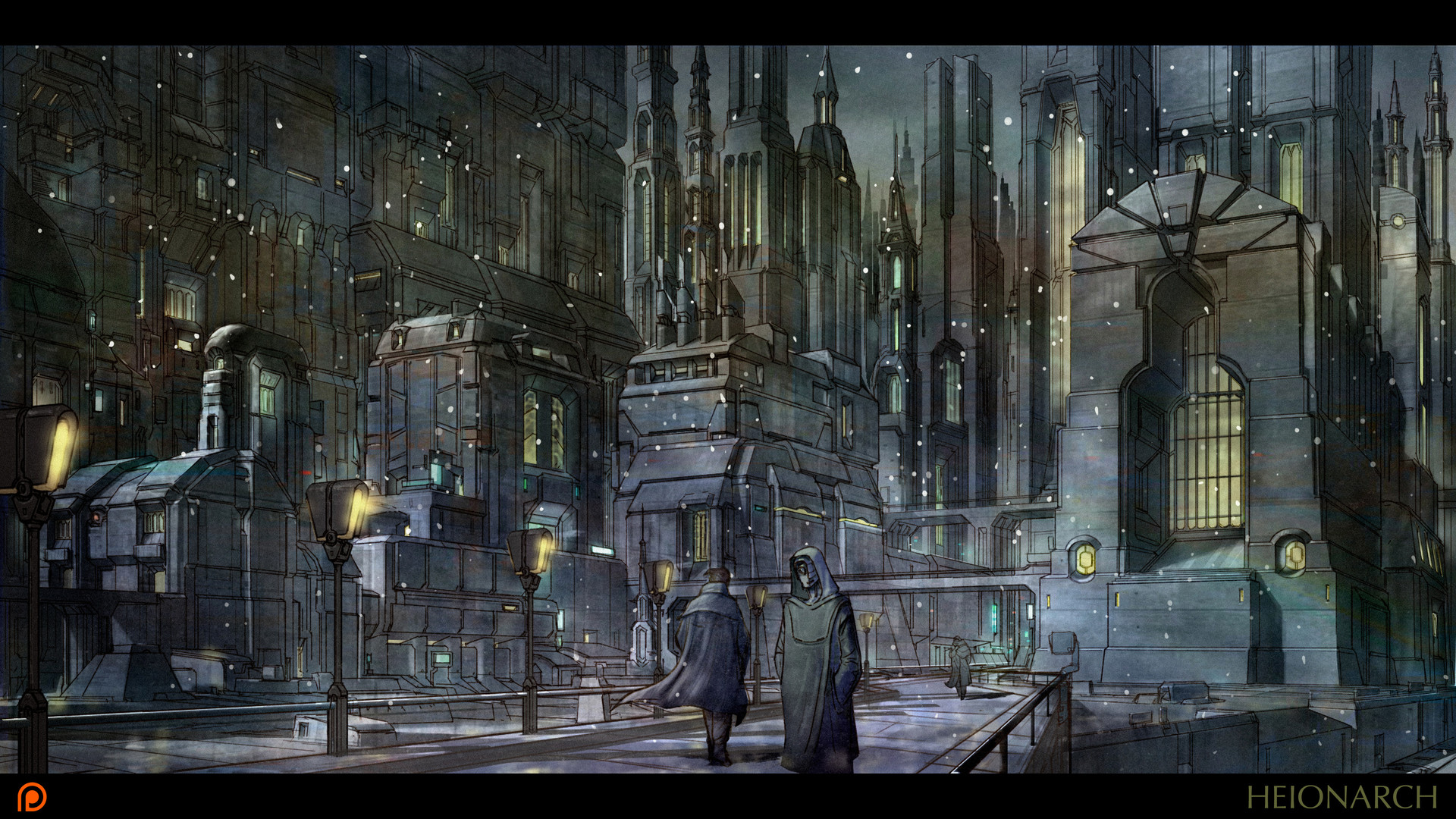 A bit more about me:

I'm currently revisiting my DeviantArt page, going to start posting a chronology of past work:
http://rmohr.deviantart.com/ 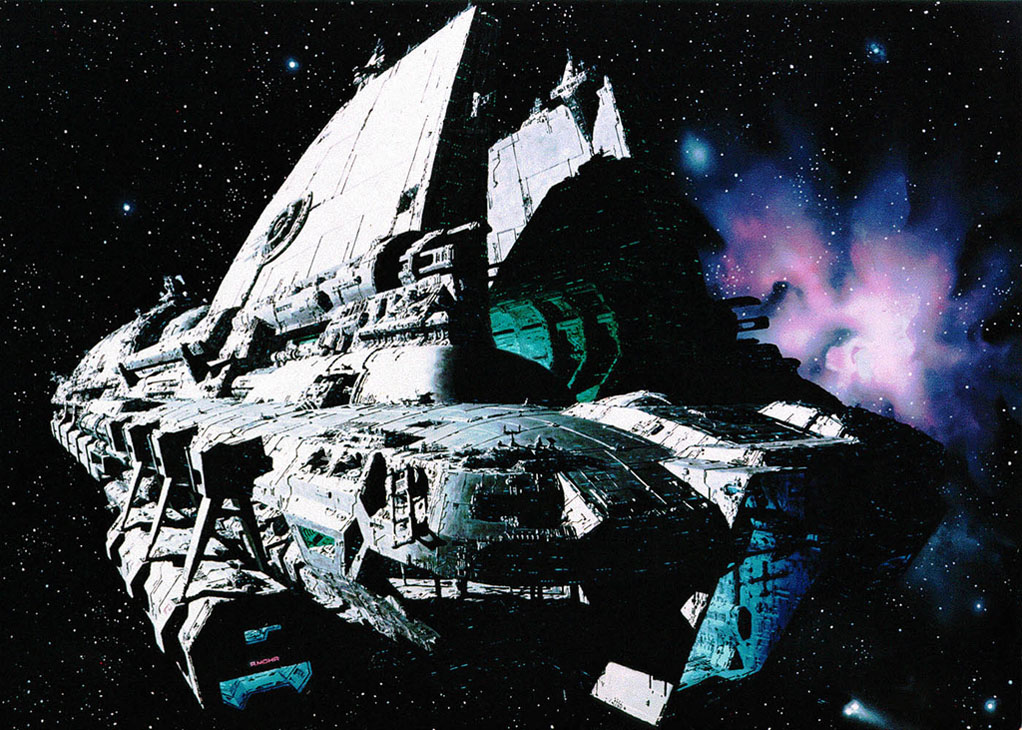