is creating Hellbound Guardian
By becoming a patron of Li Zard you'll be an active participant in their creative process. 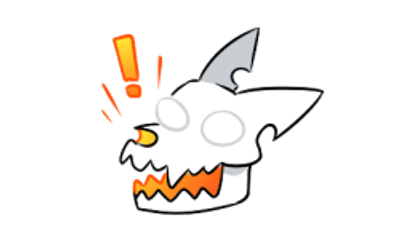 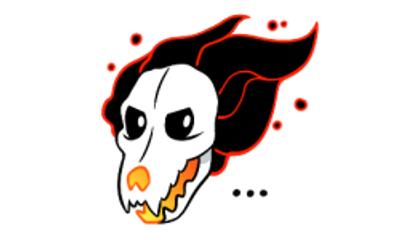 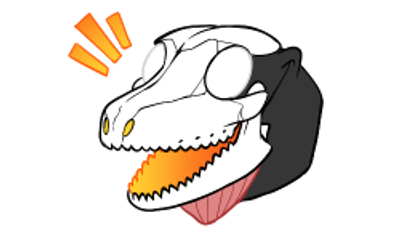 My video still says there's reward tiers, but it is a dirty liar. This is a glorified tip jar.

About Me and My Work

Yo! I'm Li " Shockodile" Zard and I make the webcomic Hellbound Guardian!

Hellbound Guardian is an action/comedy story about people who die and make bad decisions (not necessarily in that order, but mostly in that order) resulting in them having to fight demons and other sludgy monsters. It contains plenty of things that I love; headstrong dumbasses, powerful non-binary folks, reptiles both giant and tiny, and fantasy garbage happening to regular people.

More specifically, it follows Avery, a young adult who's spent most of her recent years struggling to deal with her PTSD after a childhood trauma. Her impulsive reactions and poor coping methods are more than questionable, often landing her in more trouble than she was in to begin with. It's a challenge, but overcoming the hurdles and finding healthy ways to go on are integral to her success in her latest misadventure: fighting back a demon army as a holy guardian of humanity. She's not thrilled.

Why I'm On Patreon Making Hellbound Guardian is something I can only really afford to do in spurts. This Patreon is a tip jar so that I might be able to afford to indulge in those spurts more often. That was kind of a gross sentence.

What I'll Be Making

The comic! Ideally I'd like to be making it. Y'know, just in general. I think that'd be grand.

What You'll Get For Your Support


I hope you'll consider contributing to Hellbound Guardian, so that I might return the favor by surviving long enough to complete this dang comic!

6% complete
At $999 a month, I will remove this unsightly joke goal from my page, much to the assured relief of everyone who comes here.
1 of 1