is creating Heroes Of The Storm App

My Story In Short
I love Blizzard games since i played their first ones (Lost Vikings, Blackthorne and the big ones).
Recently I fell for "Heroes Of The Storm" which reminds me of all my childhood and latest heroes and lore.
So... I QUIT MY DAY JOB.
I've been 11 years in programming as developer and then as a team manager but one day i figured that other than money its just consuming my soul and time. I decided to make a change and do thing I love.

How It All Started
I decided to go for a 3 months vacation to clear my mind and think in a beautiful island in Thailand, I had only a tablet with me to watch some movies and youtube streamers of Heroes But I couldn't played the game myself...
One day as i went to buy food at the local 7eleven store i noticed these red-bull drinks - 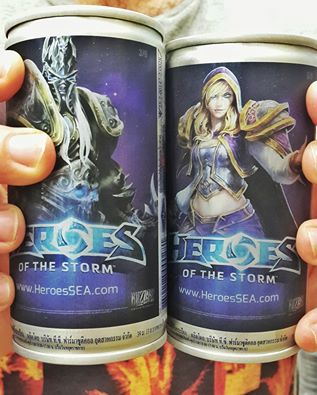 Than it hit me - I should build a unique commuity app for the game I love!

How I Created It
So I have no idea how to do it with only a tablet. I had a dual boot tablet with windows on it as well as android. I tried to Install all the development environment on it and it worked! (Slowly as hell). I bought me a wireless mouse and keyboard and with a bad internet connection and about 1 month of work on programming the main algorithm and designing the app, I've managed to upload the first version of "Hots Complete".
That was my "Office" - 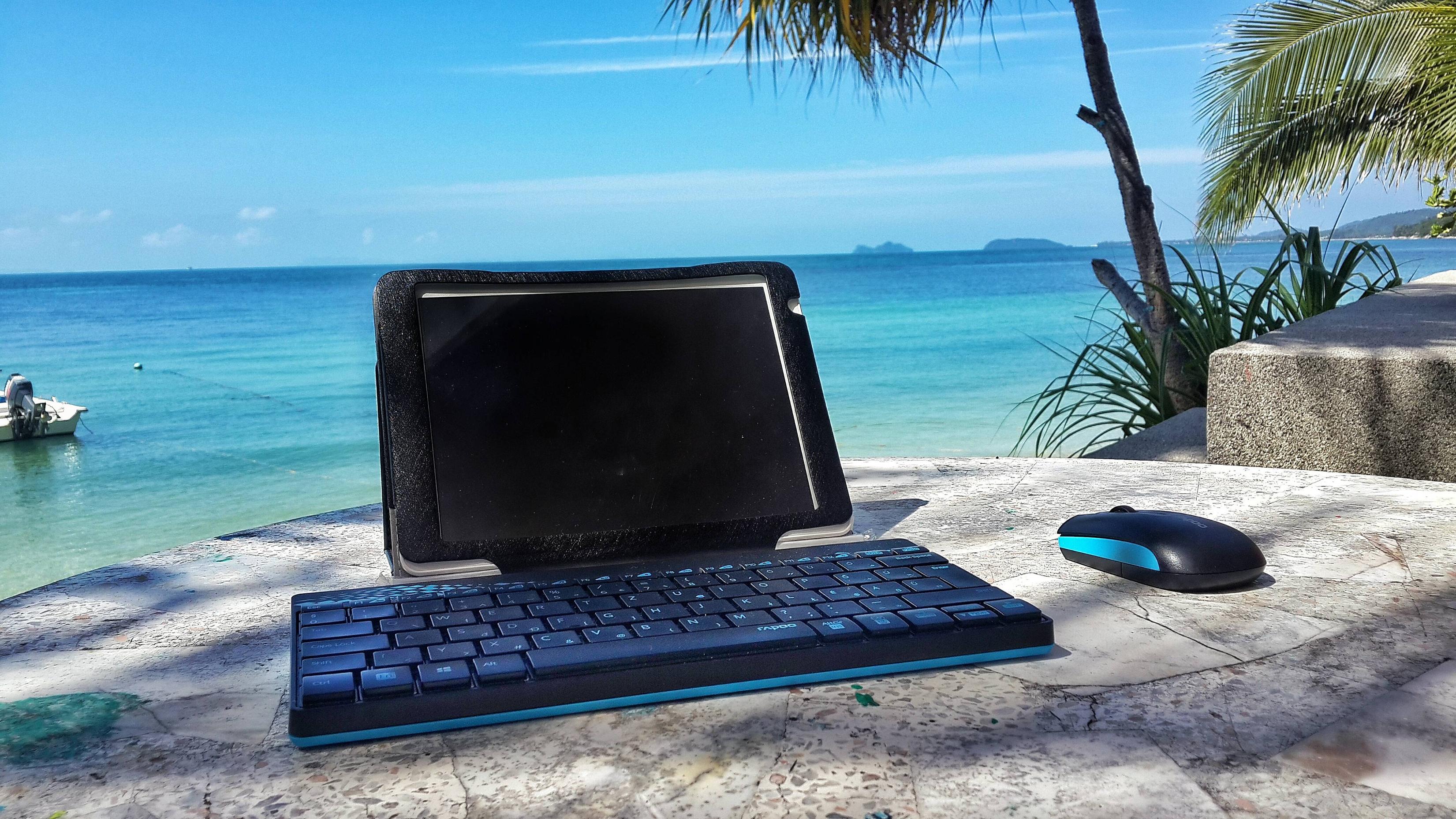 Looks good right? well apart from the view it was the hardest and funniest programming situation i've had.

My Vision For The App
As there are many apps for this great game, I wanted to make something special and free of course.
My first idea was to make the first app for players to use in real-time and not just offline on the bus. So I created the live draft tool and algorithm that makes real-time calculated suggestions for player in the draft session using statistics and other rules. My other thought are to make an app which makes you feel like its part of the game by trying to mimic the Blizzard graphical design, so the app and the draft tool looks very familiar. People liked it and the request start coming in tons. Since that day i had implemented many features and content which updates constantly.
The app currently more than 100,000 downloads. 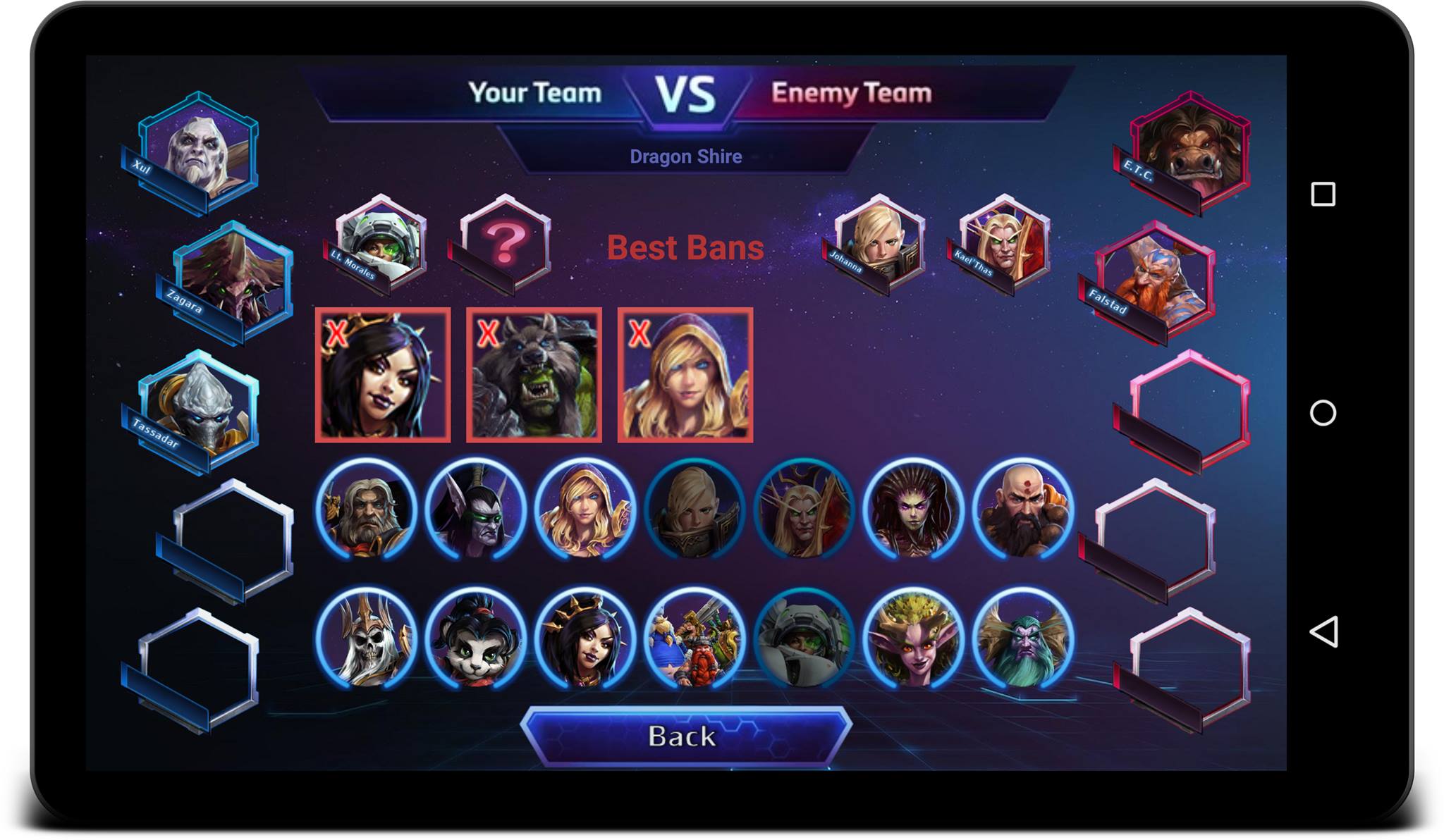 What's Next And How Can You Help?
The app became ads-free for many users requested it. I really love working and improving it as its my baby. I got awesome supporters who donated using the app and it mostly gives me motivation to keep on doing it.
In order to keep on the weekly updates of new balance patches, the constant flow of new heroes and also create new features and content I've opened this Patreon page to help me stay on the project and not only keep it updated but also constantly improve it.
Your help is greatly appreciated!

Thanks And Cheers
Eldad :) 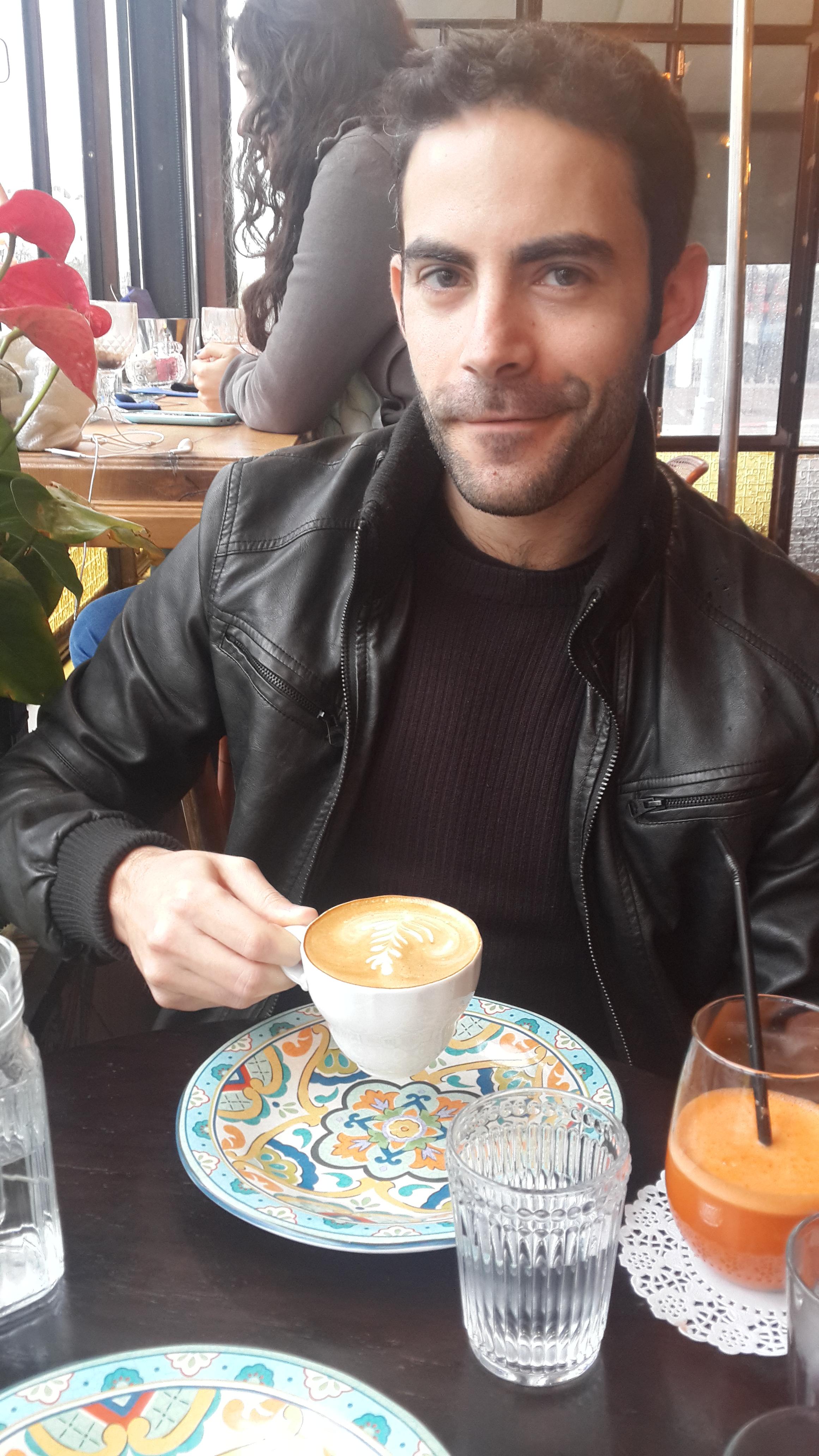 $1 of $200 per month
Help me keep this project updated and add new exciting features!