is creating Comics
Select a membership level
$1
per Comic page
You have provided a treat for the queen of wrinkly cats, she blinks approvingly at you and allows you to see page sketches.
Select
$3
per Comic page
Your gift has provided delicious sustenance to the pink wrinkle satan potato. Access to all the scribbly sketches and concepts of my comics, new and old.
Select
$5
per Comic page
You have mightily satisfied the wrinkle cat, she will come into your dreams to share her sweat and blessings with you. You also get access to concept sketches as well as occasional walkthrough images of pages.
Select

I am Miisa, and I've been doing my comics on an occasional pace since I've been alive.
My current webcomic is the fantasy-comedy Gore, (first book of it having been printed some time ago and I hope to get the second out this year) and I hope to start two other comic projects along with it sometime soon.
Because of various reasons, whether them being health or just because other full-time work, I've managed to update my comics only every so often, but as I'm currently unemployed, getting your support to my comics would be more than appreciated!

Your patronage would be per comic page update, which I aim to keep as 1-4 updates per month. (Even if by some chance I'll produce more pages, I'll only count four so you'll never have to pay more per month, and you can limit the amount you'll spend in your settings) 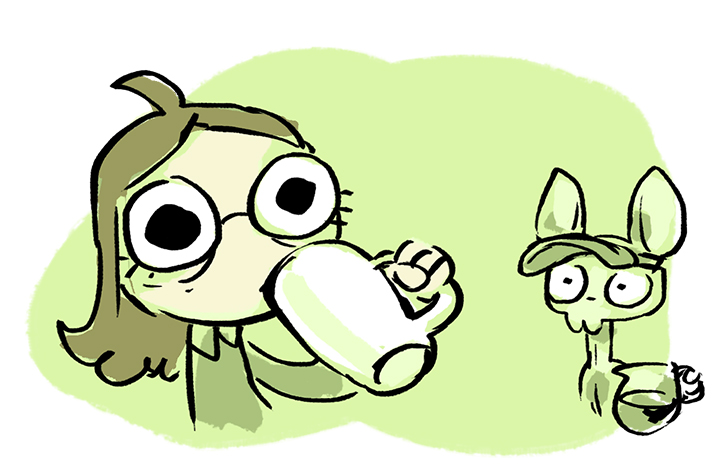