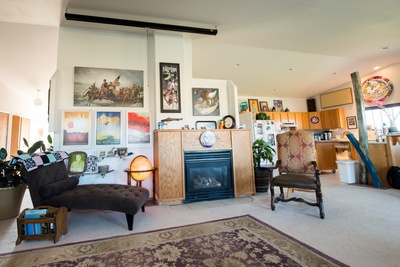 $2
per episode.
Join
Named after the street address of Blunderbuss. A maker space for artists, activists and entrepreneurs in Bozeman, MT. Interchange's creative home. You get access to our Patreon-only Activity Feed. + HUGE air hug or high five from us, to wherever you are!
IAmInterchange 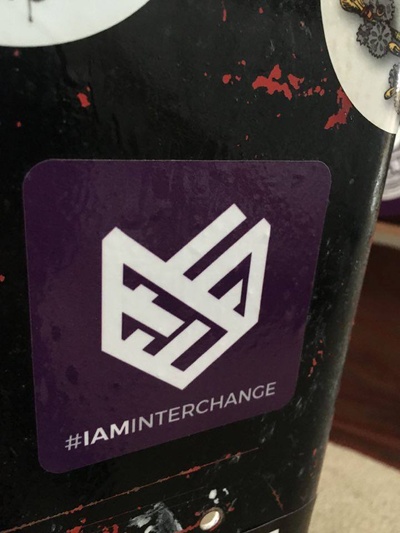 $5
per episode.
Join
You get access to our Patreon-only Activity Feed. + HUGE air hug or high five from us, to wherever you are! Also this sweet, high quality vinyl #IAmInterchange sticker. (3")
Blunderbuss 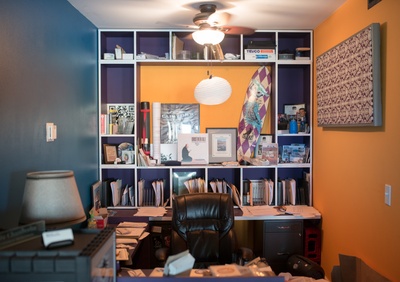 $10
per episode.
Join
All of the above. +  Your name will be added to our website! Or pay tribute to someone.

I Am Interchange is a humanities project and talk show style event where artists, activists & entrepreneurs with different ideas and perspectives come together to address multiple topics and provoke thoughtful dialogue. Though a good mind flush of new ideas and creativity, we offer wisdom and perspective to our own process and development. By doing so, we create a level platform for history, politics, religion, philosophy, criticism, ethics, self-consciousness, reason, creativity, human values and aspirations. We’ll develop our dialogue into a podcast that will be available worldwide.

Our live symposiums are facilitated and stoke provoked by Tate Chamberlin, Founder of IAmInterchange. With a studio audience, we explore edgy and relevant topics in toady's society. We're here on Patreon to help sustain our quest of inspiring a better dialogue, worldwide.

In our Standing Rock episode, we asked the former chairman of the Crow Tribe, ACLU and a couple of activists to get in a room with an oil investor, Montana Petroleum Association, Gallatin County Sheriff and the MT Policy Institute to talk about Standing Rock. And then threw a party.

Find out more at www.IAmInterchange.org

By signing up with Patreon, you agree to be charged for each episode that we produce. Five to six episodes per year.

$90 of $2,500 per episode.
Supporting the Interchange Symposium and helping us reach our goal, will allow us to devote more time to create great content and inspire dialogue to a world wide audience. Money will go towards bringing speakers in, marketing the event, rentals and towards the production crew to produce each episode into a podcast.
1 of 1

Recent posts by I Am Interchange