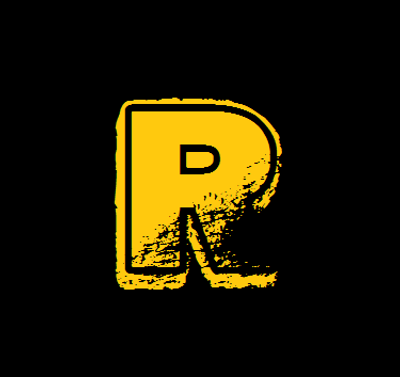 $1
per month
Join
With this you will get a download of two of my tracks from previous albums and two sounders for your stream (up to) 15 seconds long.
Reliant Platinum 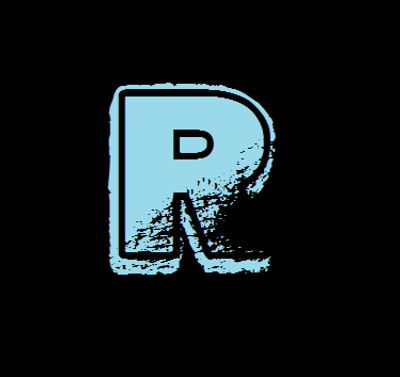 $2
per month
Join
Everything from the previous tier except instead of a 15 second sounder it'll get boosted up to 30 seconds.
Reliant Diamond 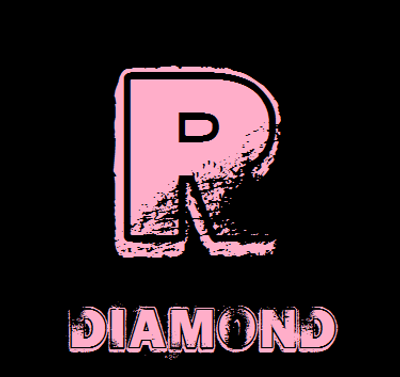 $5
per month
Join
Here in diamond, you're essentially getting an EP!  You're going to be getting six tracks from me.  Also, just as in Platinum you will get your 30 second sounder, a second 30 second sounder, and I will record a short theme for your stream.  (<1 minute)

Hello, I am Jeff Reliant.  I have been a musician and producer for about two thirds of my life and have done very well but most of my success is in the past.  I have kept a pretty low profile over the last few years and just made some music with some friends for fun but now I’ve branched out to a new area.  As of now I’ve used my skills and talents as a guitarist, bassist, drummer, keyboardist, and sub par vocalist for one of my other favorite things, video games.  Primarily my music is used on Twitch and the constant proprietor of said music is Killainvanila.  Primarily this page is designed to move my music into more streamer’s channels or different avenues in the future.

Any equipment questions, that I've received, are answered below.

I record through Avid Pro tools through a Lynx Aurora.  I use a Marshall JVM205 and an EVH 5150III for almost all of my electric guitar tracking.  My bass head is a Fender Bassman Pro; nothing fancy.  My drums are a Rolland set (TD-17KV) although I commonly get lazy and just midi create them after I do some guitar work.  For vocal tracking I use an MXL 3000 and I also use Rode condenser microphones.  Now, onto my guitars...

We'll start with basses because it'll be much shorter.  I have a bunch but primarily I use my Geddy Lee Fender Jazz bass, Fender American V String Jazz, Epiphone Thunderbird IV, Fender American Precision IV, and I kind of consider my Fender Baritone VI a bass.

Onto guitars, again I have 41 of them behind me as I type, so I'll just hit the ones I use the most.

Acoustic Guitars:  Fender PM-3, Fender T-Bucket, and an old Washburn that I don't care to go get it to get the model number but I've used it once or twice this last year.