$3
per Loot Drop
Join
Thank you for your support! 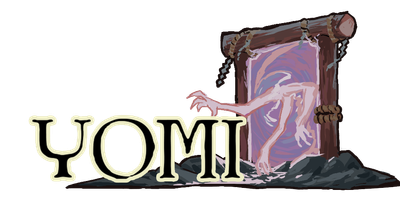 $6
per Loot Drop
Join
Thank you for your support!

You'll be receiving:
*PSD files for some of the illustrations and concept art for Hellstrider.

**Resources such as brushes (Comes with a user manual on which ones I use often!)

**All the previous rewards from the Purgatory tier. 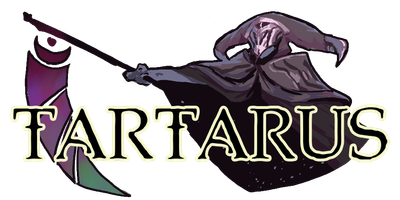 $10
per Loot Drop
Join
Thank you for your support!

You'll be receiving:
*Video Recordings of my work process.

*PDF file for one of the illustrations containing detailed step-by-step explanation of the process (from designing to rendering).

**Includes all the tier rewards from Purgatory and Yomi.

"WHAT THE HELL IS THIS?"

I started up a Patreon account in hopes that I could get my personal project started. The project is called HELLSTRIDER and it has been in my to-do list since 2014. HELLSTRIDER is a story about a group who is looking for a cure for death, by killing Death itself.

I initially envisioned the project as a side-scroller game or a SRPG (Strategy Role Playing Game). Mainly inspired from the old 90s RPGs and gimmicks with a combined influence from different versions of The Underworld from different mythologies. As of now, I'm still not sure about the final direction of the project but a comic or an artbook might be a good short term plan, and hopefully an animation or a game.

Through Patreon, I'll be able to focus on building this world and have you all be part of it's creation at the same time. I've got the basic layout for the type of world I wanted to make and all I needed to do is to execute it. 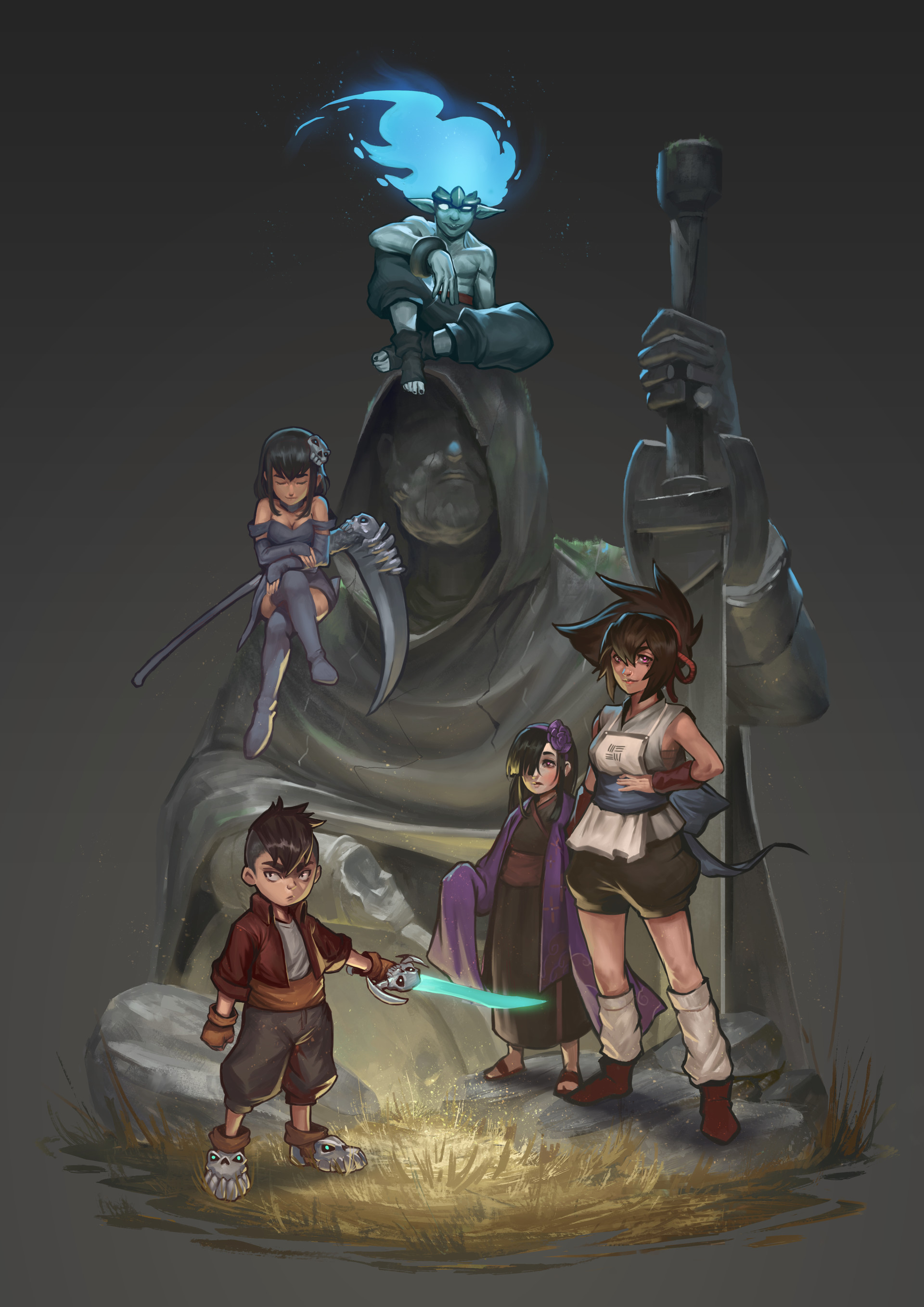 "WHERE THE HELL ARE MY REWARDS?"

If HELLSTRIDER is a project that struck a chord with you, check out the rewards section for the things you could get from supporting me on this project! Also, I'll be uploading non-Hellstrider content from time-to-time such as studies or fan-art, so I might set up a poll once in a while on which fan-art to do next.

Rewards will be sent in every -2nd- of the month, while the payments and subscriptions will be collected a day before.

I'm Josh Corpuz and I'm working as a 2D illustrator and concept artist. Prior to this I was a freelance illustrator and got to chance to work on a few companies such as Hasbro, Bethesda, Cardboard Utopia, and Paizo.

And lastly, Thank you for your support and any feedback regarding my services is appreciated! 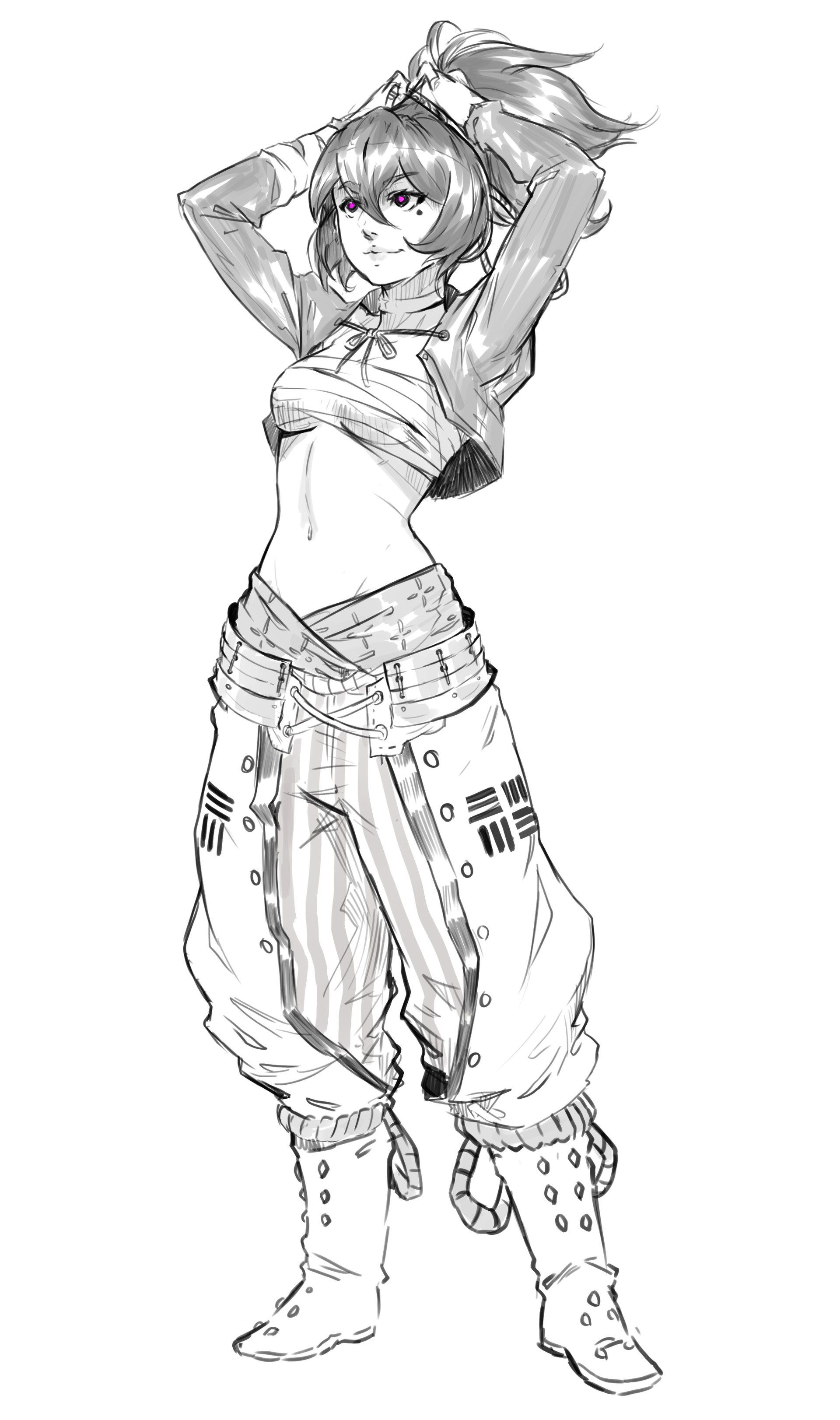