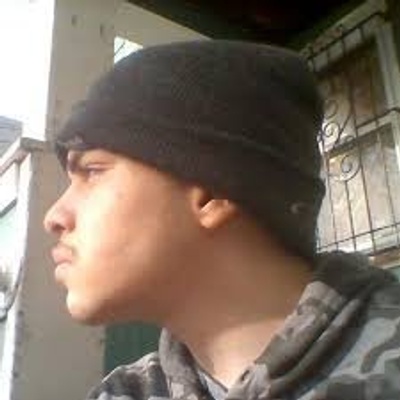 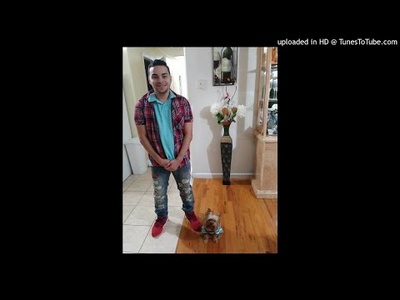 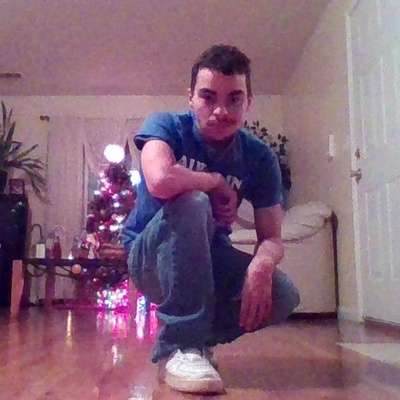 Joshua Isssc Gonzalez or Josh_Da_Producer is a producer who is known for his music skills at the age of 10 he started Virtual Dj a software unlike Acid Pro which is used to mix and mash certain music to his liking but he was utterly clueless on the controls of how to work virtual dj when he turned 15 that is when his music skills began to arise to the surface as he planned to start using Acid pro. Until this point he was then given a title known as Dj Flamethrower but like virtual Dj he was very clueless. At the age of 18 he finally gave up on his title and gone with the name Josh_Da_Producer as he released his first ever song which was YaDone a momentous Diss Track to TeamHilfiger a group founded by a man named JiddyJidd. As soon as the song was released a huge number of 482,000 people had listen to that infamous song til this very day. Now as his career still stands he is known throughout Elizabeth and Newark Nj as a famous Producer and wherever he goes people tend to stop and say "wassup" to him
Joshua isssc gonzalez lives with his mom where he was raised to do honorable things toward his family and also to his friends. he has a Aunt named Titi aida and another Aunt named Angie who supposingly helps josh out on whatever he needs. He has 2 brothers Named Giovanni a christian who goes to church and his younger brother named Daniel who is a technician but now has his own company that is built for fixing fire alarm systems and so on the list goes.
Josh_Da_Producer has produced tremendous amounts of songs and uptil this very hour for as of next month he is to get back to his producing style and focus on his skills. His dream is not only to be the best upcoming producer but he wants to be admired by a Team called TeamLilman which by far is the #1 dance team built by Dj Lilman he hopes that on one day he'll plan to successfully fulfill his dreams and soon become an important Member of TeamLilman but for now Josh_Da_Producer is working tremendously hard on his skills so one day they will see how good he'll become

0 of 100 patrons
I for one would do anything for you guys ANYTHING. IF WE REACHED THIS AMOUNT OF PEOPLE THAT WOULD SIMPLY BE THE BEST THING THATS EVER HAPPEN
1 of 1