is creating weekday updates on climate change and economic collapse 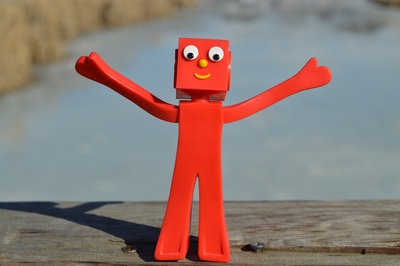 $2
per month
Join
How lovely of you! Believe me, your donation and ones like it really add up and help me keep this going - very gratefully received.
Gorgeousnesses 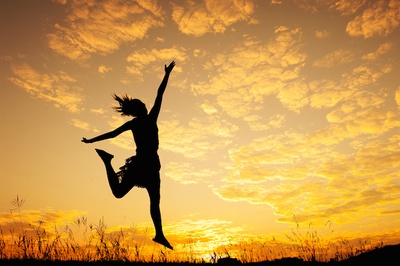 $5
per month
Join
A noble and lavish commitment. The £ could even collapse with a no-deal Brexit and send it over $10 in real terms. Every cloud!
Endocrinal Adjusters 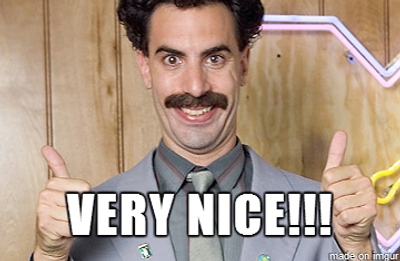 $10
per month
Join
Congratulations - your extraordinarily generous gesture has just stimulated my hypothalamus into releasing oxytocin, causing my intellect to favourably reappraise its entire perspective on the human race!

If you have not yet lowered even a hesitant paw into the rabbit holes marked ‘climate change’, ‘environmental degradation’ and ‘economic collapse’, and have stumbled upon climateandeconomy.com as a starry-eyed ingénue then clearly you are going to think my views pessimistic to the point of madness. I don’t begrudge you that – seven years ago I would have thought the same. At that point in 2011, I was busy being a father, a husband and (modest) provider in England. I had zero interest in the economy and just a nebulous concern about the state of the environment. I also thought, in so far as I thought of such things at all, that ‘green’ and ‘sustainable’ were actually meaningful words in the context of humanity’s endeavours on the planet.

A convergence of personal challenges, the news of my wife’s second pregnancy and the ominous approach of my 40th birthday cast me into a bleak state of mind, and, for reasons I still do not fully comprehend, I felt compelled to reach the very bottom of all three rabbit holes. Certainly my interest in climate change was spurred on by the failure of summer to materialise in the UK in 2012, and indeed that turned out to be England’s wettest year on record. The BBC explained that the jet streams were further south than usual but their analysis ran no deeper than that. “WTF? Why are they so far south?” wondered the slightly younger Panopticon.

By the time my second child was born, I had ironically come to understand that the human race is (and indeed has been for decades) in colossal overshoot, living completely out of balance with the ‘natural’ world and that there is no technological fix for this. In fact our attempts to solve problems by adding ever more layers of complexity for ever less material advantage is central to our predicament.

My interest now is in bearing witness as this unprecedented period of history unfolds and keeping an eye on the various areas of stress within the climate and economic systems. By cobbling together a daily patchwork quilt of stories from the mainstream press, we can, I have found, do this quite effectively.

I have made some significant life-changes, based upon my newfound understanding of our predicament and no longer live in England. As a father, I felt compelled to do something however futile it may be.

Your donations will, I hope, afford me the time to source ever more illuminating articles, as well as to provide some deeply-pondered analysis of my own. It is likely that we will detect the foreshocks of the next global financial crisis here on climateandeconomy.com, just as the the UK run on Northern Rock in September of 2007 was a foreshock of the previous one. The challenge, of course, will be in identifying them as such. I'll certainly do my best and I thank you from the bottom of my heart for your patronage.