Hey Hey What's Up Guys It's Me JyleRandom
I'm a small youtuber who currently only has a veeeeery small audience to entertain but proud to have :)

the purpose of my Youtube channel is only one, and that's to bring gamers and otakus together to form one awesome community, everything I do and every content I put out is simply for that purpose. I can't exactly say the channel is mine since for that purpose I'm simply trying to make a bridge or at least BE the bridge between these two lovely communities.

Since the channel is focused on anime and gaming content well...expect lots of anime and gaming related content, there are exceptions of course since I do upload things I enjoy like for example, RWBY content since I'm a RWBY fan....oh yeah did I mention I'm a RWBY fan, Smash content....I'm also currently also trying to be a professional Competitive Super Smash Bros Player since I love the game and other Nintendo games,and many more that I probably forgotten but you get the chease...

I'm filipno who was born in the philippines and was raised in Aruba, I'm multilingual meaning I speak more then three languages, I speak English, Tagalog (Filipino), Papiamento (Arubian Dialect) and Dutch. I'm just a simple guy who wants to make awesome content and was inspired to do so by many people, soooooooo.........yeah 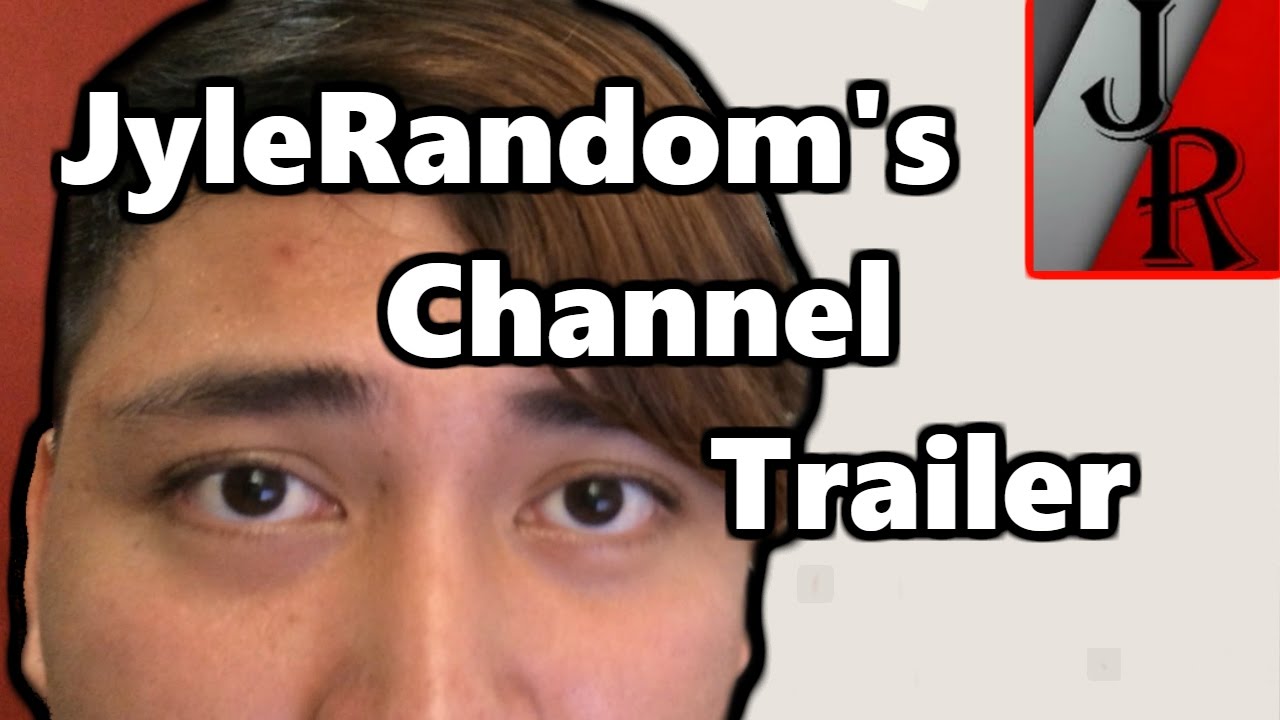 With Youtube being very rough these days and Aruba having VEEEEEERY limited choices for youtubers here, I can't exactly keep up for so long to continue doing this without having some sort of reward, I'm still doing school but this has always been a dream I've wanted to pursue since I was 13 years old. It won't be long until I'll have to stop doing youtube and focus on getting an actually career (words of arubian government), It's sad since this was what I've always wanted to do, not just to be a youtuber who formed an awesome community but to bring joy to everyone. And honestly speaking I original didn't want to make this since in my mentality having a patreon meant earning extra cash from viewers for your own benefits (Except for people who are actually going through are times and or people who are actually trying to help for a better cause) but of course I don't think like that anymore 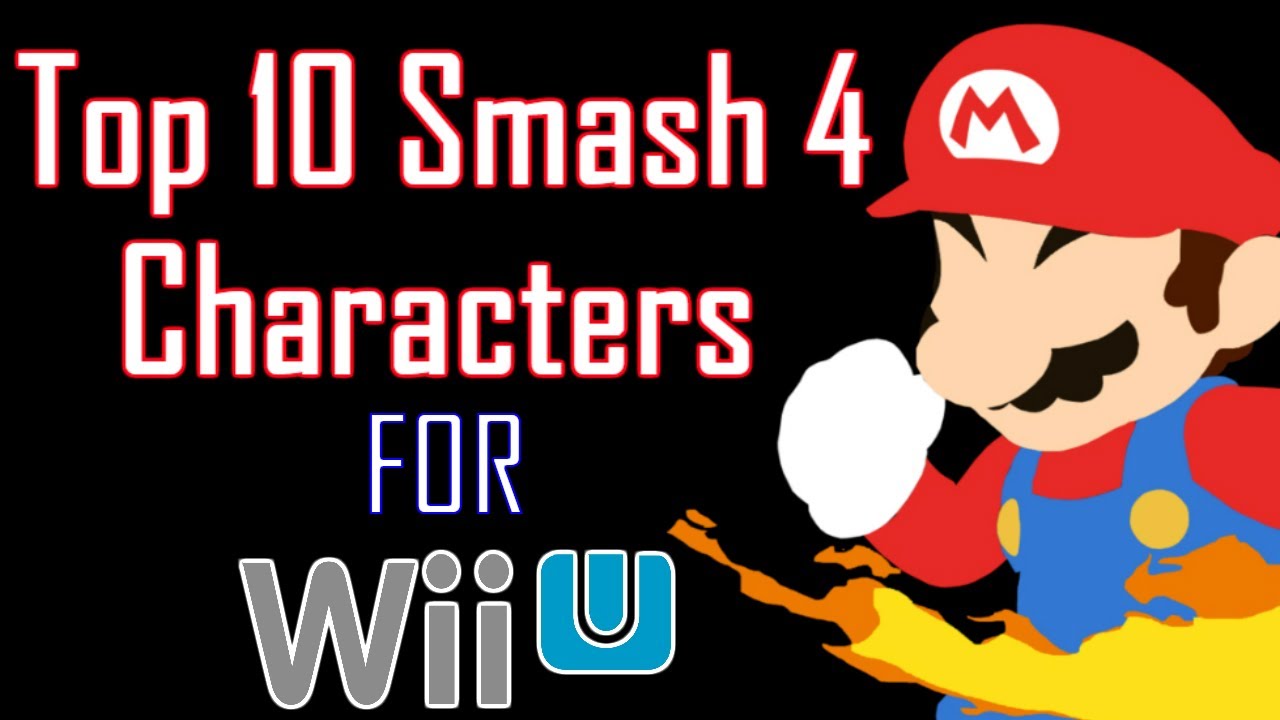 I choose patreon for a way for people like me who are trying to be youtubers or content creators to have at least a stable income to help ourselves improve in content and at least have food on our table, I don't wanna rely on patreon as my main income but whatever you can give, you should know it would mean the world to me and know that I will love you eternally......no home.

But of course like I said youtube isn't very stable right now so I had no other choice but to resort to this, I have nothing against other people who used patreon but I'm only speaking to this because again I don't want this to be my main income, simply watching my videos and spreading them to other people is more then enough support any of you guys can give.

Other then that to anyone who does want to support my financially, the rewards I set up for every I promise will be well deserved and hopefully be a fair share to anyone to who supports me. Thanks again for taking the time to at least check out my patreon, just want to let you know that all of you mean the absolute world to me. 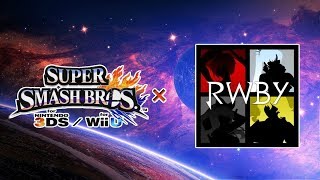 Important annoucements are said here, any other future plans will be on the rewards to those who pledge but other then that, the general annoucements I have can be read here
-Gaming Livestream will be coming soon
-More Gaming Content
-Smash Vids Soon
-RWBY Content will be kept in a minimum or higher (depending if you guys want more RWBY content from me.)
-Anime vids will be more frequent (Details For Supporters

$0 of $500 per
When we reach $500 I'll include a patron (only applies to patron who has pledged $75 or $100) on our Podcast series, it's completely randomized and once the patron is picked I'll send you the topics and subject we'll be talking about via FB or twitter.
1 of 1