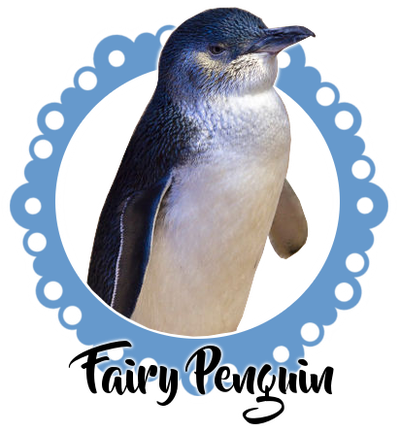 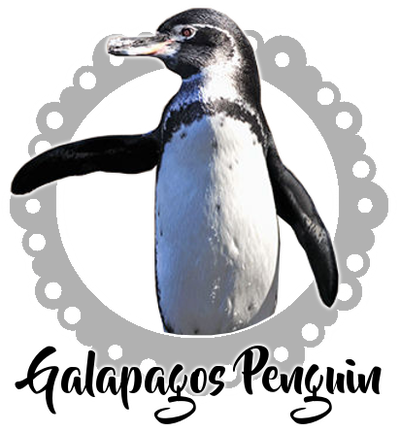 $5
per Video
Join
What's Next?

(Plus, all previous rewards) 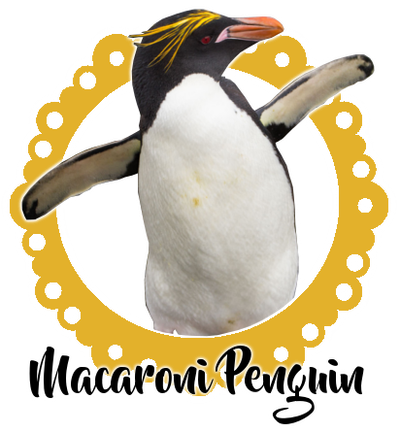 (Plus, all previous rewards)

Thank you for visiting my Patreon page! My name is Kagi (Orob0rustic on YouTube), and as listed above, I've been creating mostly Vocaloid & Anime Covers, as well as the odd occasional Voice Video where I talk, but there are bullet points to the side... uhhh would that be called a presentation then? That sounds so formal. Bleh.

Some of my most well known uploads are my take on the Tsundere Voice Meme, and the Super Kawaii Voice Meme.

After much consideration, I have decided to make a Patreon page because I want to continue and get better, and have more content for my subscribers to enjoy, such as potential game plays in the future.

I've been "making" YouTube videos since 2013 and even though I'm a very small time creator, the numerous amount of support I have received has been amazing. I don't know what you see in me that you like, but this poor self-esteem penguin appreciates every moment of it. Starting in 2017, I made it my goal to upload at least one video per month as a New Year Resolution, and the demand for more and new content increases with each new upload.

I chose Patreon because it is a place where you can pledge support, in return for the rewards listed on the side. I chose per video instead of per month, because I don't want to go on a hiatus and have Patreon still deduct your support for nothing that I've done. No matter the amount you decide to give, every single penny will go into the creation of more content. This can be anything from getting better equipment, hiring helpers, commissioned art, investing in lessons on singing / voice lessons, etc. If you feel like pledging per video is too much for you, however you would still like to have the rewards from that tier... Patreon has an option to set a monthly cap. Just check the Optional: Set a monthly max on your pledge and replace x with however many times you want - say once a month or twice, etc.

If you do drop out or just don't feel like donating at all, that's cool with me too~ Regardless of whether or not you decide to support me here on Patreon, the fact that you enjoy the things I upload is more than enough to keep my turbos pumping!