You can specify the size once the kickstarter is done

Select
(2) TICKETS FOR THE JULY 22 CAVE CONCERT
$50
per month
(2) Tickets for the Sunday, July 22 Cumberland Caverns concert. No ticket fees or shipping costs.

FYI- vinyl will arrive by August 24 -
Tickets are will-call only.

STRETCH GOALS! If we hit $278k and beat our last kickstarter, I will record an EP of the truly embarrassing songs I sing at my dog Robocop, and you'll get a free DL! Lucky you.

TEASER: If we break that goal, the next stretch goal will give every backer a free stream of a documentary/live performance from the Stanley Hotel!

"The Other Shore" is our 8th LP and the 3rd we have done pre-orders through Kickstarter. It will be released on August 24th, by the wonderful Bloodshot Records, who are our incredible allies in releasing our records. "The Other Shore" is basically a space western without guns, aliens or battles. It's about a ravaged earth and love that spans an impossible distance. One character flees the dying Earth and the other stays behind, eventually realizing their mistake and boarding a shuttle in an attempt to rejoin their loved one. Most of the story happens during the long journey, where the narrator has (too much) time to reflect on the past. It has manic highs and deep dark lows; brutally raw moments of realization and self-doubt. It's an epic journey that we poured our hearts into. There are moments of vintage MBD as well as new musical explorations.
We are thrilled by how much you folks like these Kickstarters as a way to pre-buy the album. It's a ton of work, but I think it offers us an opportunity to work directly with you to create cool packages that engage us all to think creatively and come up with the best possible products and experiences. We took longer to write this record to make sure only the best and most genuine songs made the album. We have enlisted the help of a bunch of great artists to make sure the art and concepts surrounding this record are the highest level of quality we could muster.
HERE'S WHAT WE ARE OFFERING THIS TIME AROUND

You can always buy the most basic and affordable versions of the album on digital, cd, and vinyl formats. We are also offering packages with shirts, hand screened posters, etc as well as some of our popular options such as the Whiskey Crew from past Kickstarter pre-sales. There's new exciting stuff too, including an incredible concert in a cave and dinners at our restaurant Pizza Lupo in Louisville, KY.
<figure> 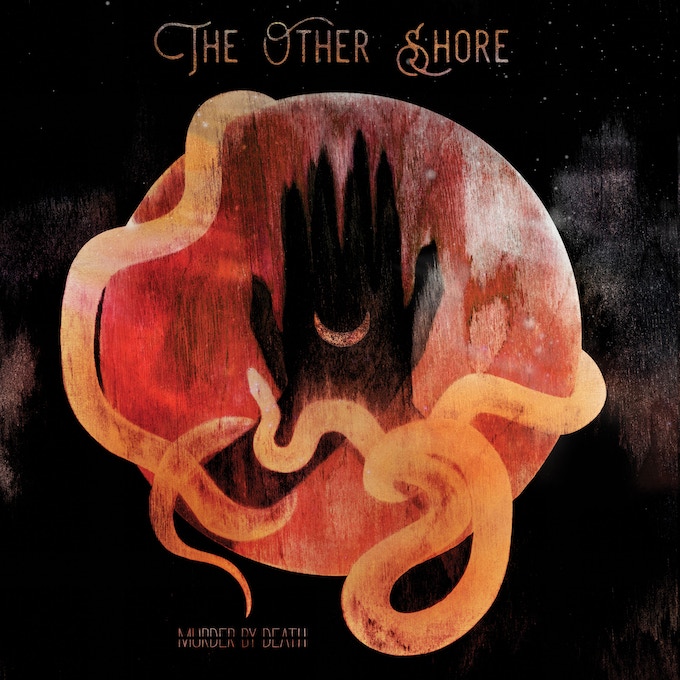 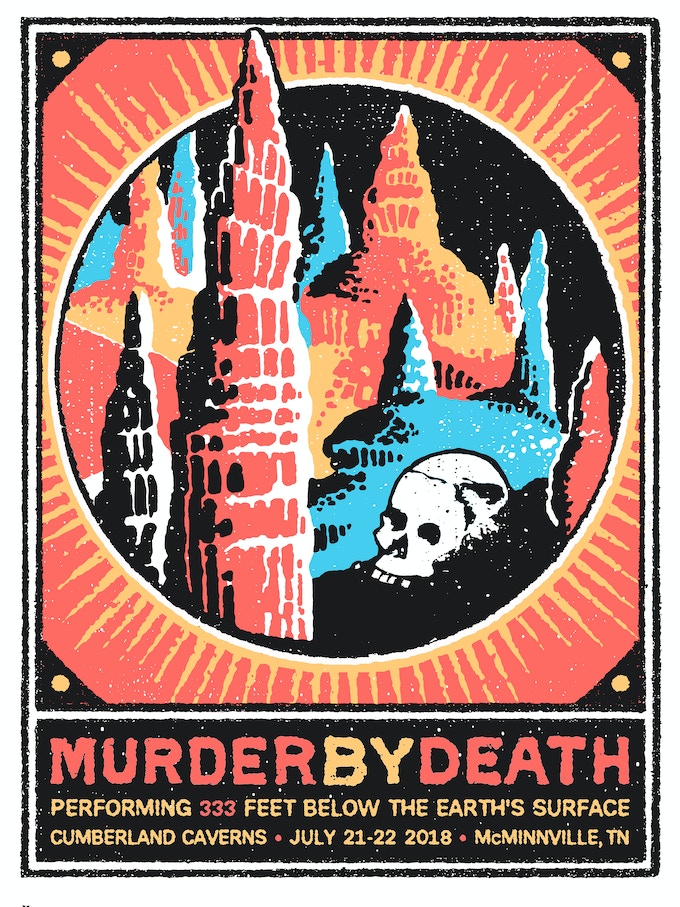