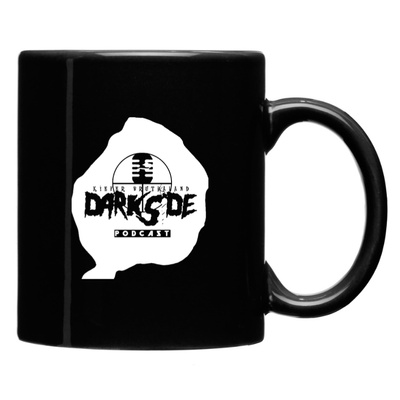 $10
per month
Join
This authentic DarkSide mug is all yours with a $10 donation to support under served children excel every way possible in school, the arts, and in sports.
A DARK BOTTLE
Limited (10,000 of 10,000 remaining) 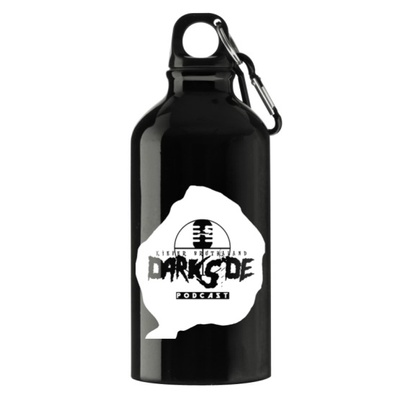 $20
per month
Join
This authentic DarkSide mug is all yours with a $20 donation to support struggling seniors in their time of need... which is everyday, so the job is never done!
A DARK SET OF PHONES
Limited (10,000 of 10,000 remaining) 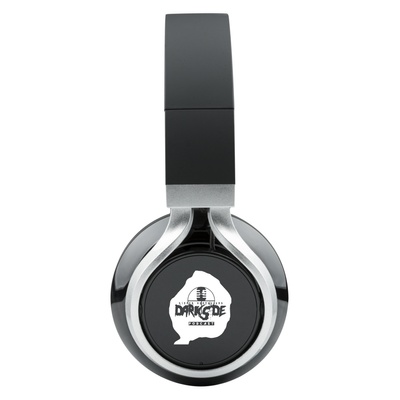 $30
per month
Join
This authentic DarkSide set of Bluetooth headphones is all yours with a $30 donation to solely support single parents... the job of  single parent is never done, and if it takes a village to make things right... LET'S STEP UP!

The Darkside is a not only a podcast it is a thought-cast that reveals itself by dissecting the well lit lies, and exposing the disguised dark truths around this planet. If world history has shown us anything, it's shown us inaccuracies, inadequacies, inequalities, and iniquities, but that all changes when it comes from the DarkSide. We will never reveal anything other than the truth as we know it and although it may be laden with our opinions it is information meant for everyone, because we don't believe that there is one faction that can speak to everybody unless there is one faction speaking for everybody.