is creating a union of Libertarian factions. 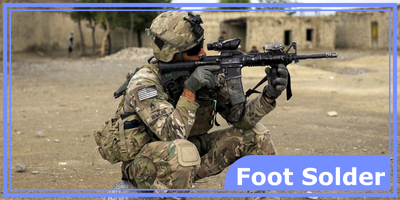 $1
per month
Join
A solder in the fight for freedom! You're helping to unite fellow Libertarians in battle!

- A written thank you on the FB page! 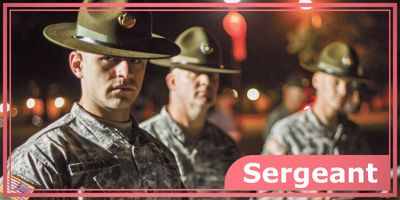 $5
per month
Join
A sergeant in the battle! You're a leader in the fight against tyranny! 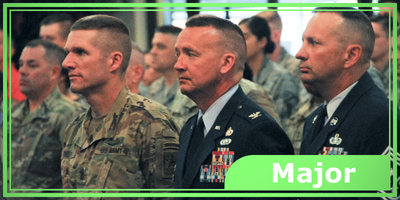 $10
per month
Join
A leading force on the battlefield, you help bring the movement to victory!

- Induction into a special LC Talk Show group to help the cast work on new ideas for each episode.

- A special viewing of each episode days before it's release.

For the past several decades, the Liberty Movement has been haunted by in-fighting and division against those who are different. We set out to create the Libertarian Coalition in response to this trend.

We had the understanding that Libertarianism is not a set of beliefs but instead a philosophy that can be interpreted differently. We saw that every faction was founded on that philosophy, regardless of how different they were... Anarcho-Capitalists, Minarchists, Classical Liberals, Conservatarians, and all others... We set out to create a coalition of these groups. Everyone was welcome to join and partake, no matter how much we disagreed.

The group grew larger over time, but we knew it couldn't stay a small Facebook page forever. We began making plans for videos and to enter other mediums. We began looking to expand outside of just social media.

An LC Talk Show which would feature editors of different factions and guests giving their faction's perspective on current events and topics. The talk show would air an episode every week. This would eventually be expanded to cover TED-style videos and other shows.

Expansion out of Facebook such as to YouTube and potentially our own site where we would host both a forum and resources and tools for others. It would also serve as a platform for other groups and pages to reach Libertarians. We're also be able to do more with our parody site, The Anarcho-Statist.

An LC Book that help reach out to Libertarians and non-Libertarians alike. The books would compile short stories about life in Socialist/Communist countries. In time, we hope to expand to new ideas and projects. The proceeds would go to further supporting the LC's growth.


The Libertarian movement is full of podcasts. We intend to host something different: A talk show to help bring multiple perspectives into the room to discuss important matters. Over time, we would expand into TED-style videos that tackle modern issues from a variety of libertarian standpoints.

The LC expansion outside of Facebook would allow us to reach more people and help provide us a better platform for creating content that Facebook isn't tailored to. It would also allow us to do more with the Anarcho-Statist parody site. As for the site we hope to create in the long run, it would focus on creating an open platform for content creators that's immune to the efforts of groups like Facebook and YouTube to censor people. We'd provide a haven for content creators so they don't have to fear losing their platforms, while also providing more content for our own followers.

No matter the amount, every contribution will help in bringing Libertarians of all factions together in the fight for Freedom. We are singlehandedly the most divided movement in the US and we can't win this fight in the state we're in. We have to unite, in spite of our differences, and stand united against the tyranny of Government.

As the Libertarian Coalition continues to grow and work with other pages and organizations, we get closer to the goal of uniting a massive and fragmented movement. Your patronage is what will help us reach that goal!

"The Libertarian Coalition would like to personally thank everyone who showed interest in our Patreon, even if you did not choose to become a patron." - LC Admin

$0 of $100 per month
Recruiting Forces:
We'll be able to host our Libertarian Coalition Talk Show!

The books will happen, regardless of funds. It will help increase the quality of content, however.