$1
per month
Join
Anyone contributing gets their name in the game's credits! I appreciate all of you!

Come hang out in the Discord and nab a fancy title to show everyone else you're helping!

On Cat Story's launch day, anyone with a total contribution larger than or equal to the price of the game will receive a copy for free!

Hi there!
Thanks for checking out my Patreon profile! 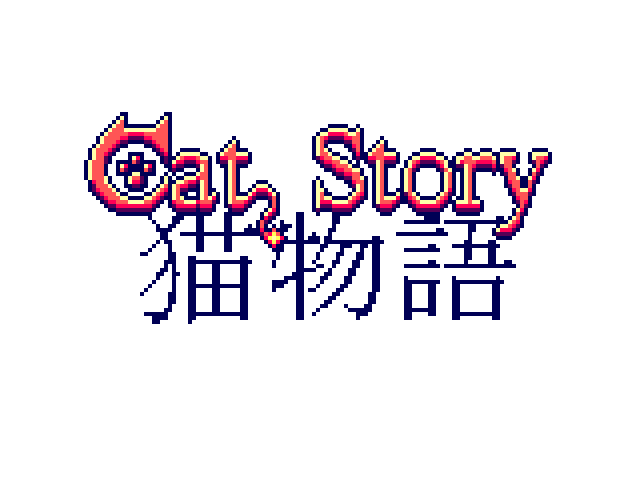 Cat Story - 2D Platforming Metroidvania Title
Cat story follows the adventures of a cat and a rabbit that get lost in a vast network of underground caverns! Run, jump, climb, shoot, scratch, and bounce your way through dangerous caves and mysterious ruins! Uncover the hidden motives of the Alpix Mining Corporation! Meet robots and convince them that they're pretty! Unlock new weapons and abilities! Collect shiny objects! Decide the fate of the world!

So, what does your game look like?
Glad you asked! (More pretty pictures at the bottom of this page!) 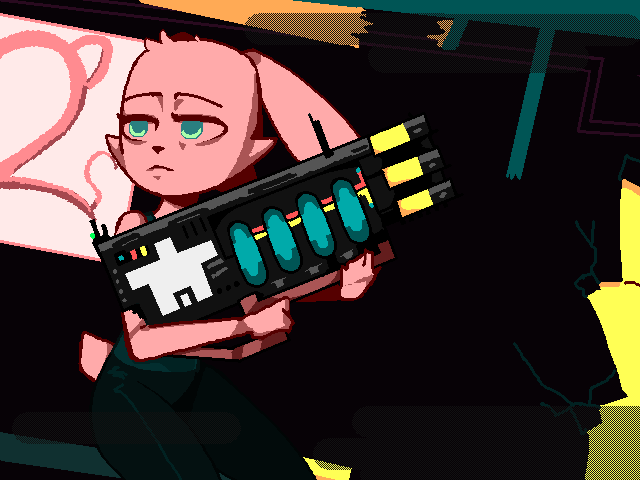 What's the game about?

After being kicked out of your apartment, you and your best friend embark upon an entirely accidental adventure.

How does it play?

( RAD TRAILER COMING SOON - in the meantime, enjoy these GIFs)

Enemies in Cat Story actively hunt the player!
Each enemy type moves in its own unique way; some can climb, some can pounce, others can fly!

Sections of the environment are destructible! Unlock new weapons and abilities to explore the deepest caves! Can you find all of the secret areas?

Cat Story also contains a bunch of minigames that are accessed through terminals scattered across the game.
These terminals also contain bits of game lore and can be used to interact with the environment in interesting ways!
Get ready to experience the extreme thrill of navigating simple file structures entirely with your keyboard! 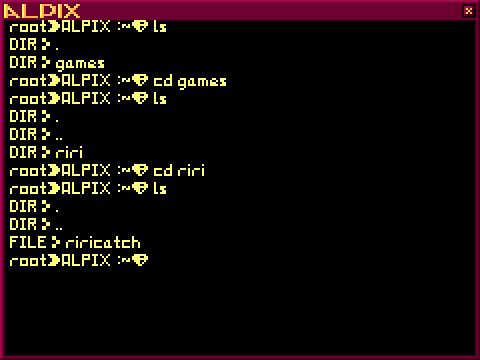 More details on these minigames will be available when the next demo launches.

Why should I support this project?

Supporting this project gives me extra budget to hire additional artists and musicians to help make this game amazing!
It also allows me to spend more time working on the game's design, art, and programming!

So far, the support Cat Story has received through Twitch and Paypal has gotten a ton of work done! Here's a few examples: 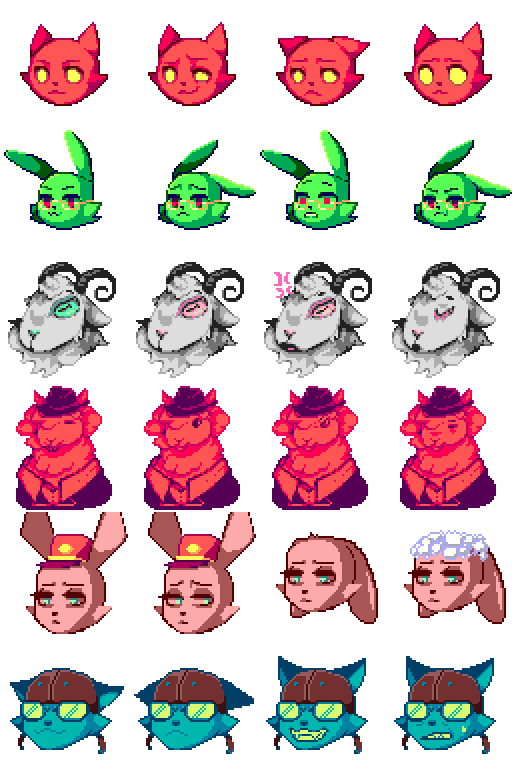 Supporters get to play the demo first. You also get to play development versions of the game, if that's your thing!
You also get a rad colored name in the official Cat Story Discord. Jump in! Say hi! Let's be friends!

Music? YEAH WE DO

I draw a lot of my musical inspiration for Cat Story from artists like Yasunori Mitsuda (Chrono Cross), Akifumi Tada (Bomberman 64), Masamichi Amano (Quest 64), and Daisuke Amaya (Cave Story)! You might even be able to hear it!

How long have you been working on it? What milestones have you hit? What's the plan going forward?

Development on Cat Story began on Halloween of 2014.

I had been working on a much larger, more ambitious game project, and decided there was no way I was going to be able to finish it alone. I spoke with a few friends about it, and decided I'd try my hand at making a platformer game!

One thing led to another, and a few days later I had a working engine where a green box would land on another green box.
Soon, doors and moving platforms!

As the project's 2-year anniversary was getting ready to roll around, I almost had a presentable demo!
In September of 2016, I tried a KickStarter! Didn't quite make my ambitious goal, but got a ton of incredibly useful feedback.
Cat Story was Greenlit, too!

Now, almost a year later, the problems that existed in the demo are fixed, the story is a lot more refined, the game has controller support (something that never would have been in the game without your feedback!), and the pacing and flow of each of the game's areas has improved significantly!

And here we are with this Patreon, almost at the game's fourth year anniversary of development.
It's incredible how far this project has come, and I'm grateful for all the support I've received so far.

Cat Story is written in C++ using the SDL2 libraries.
Cat Story also makes use of LodePNG and DirEnt, both of which are available with the ZLib license.
As of last count, Cat Story is approximately 39,000 lines of code.

I want to make awesome video games!
I want to host tournaments and conventions!
I want to be known for making great games and cultivating an awesome community!
I want to be the next Nintendo, the next Blizzard, and I want to do it better!

It starts with Cat Story.

What's all this coming-soon stuff?

I'm constantly tinkering and editing! There's a lot of work to do on this project - I'll keep this Patreon page updated as new content becomes available!
Thanks for stopping by! If you like what you see, don't forget to check out the Facebook, Twitter, SoundCloud, Tumblr, and all that good stuff!

YOU SAID THERE WOULD BE MORE PRETTY PICTURES
(More coming soon!) 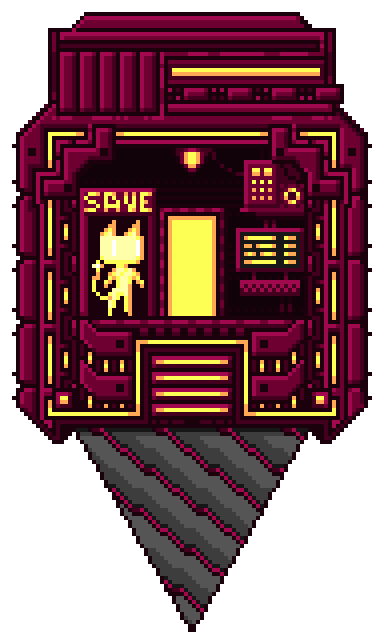 $5 of $250 per month
Mine More Minerals!
The first $250 in Cat Story's monthly budget is dedicated to art assets and core feature improvement. This includes all of the following and more: