Medieval Music in the Dales

Medieval Music in the Dales

is creating a festival of medieval music-making 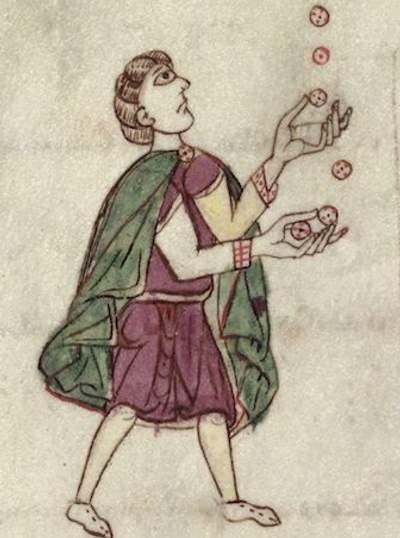 $1
per month
Join
Jongleurs receive the monthly newsletter with all the up-to-date news about Medieval Music in the Dales plus a monthly MP3 of medieval music performed by Trouvere or one of the other bands or musicians appearing at MMitD.
Minstrel 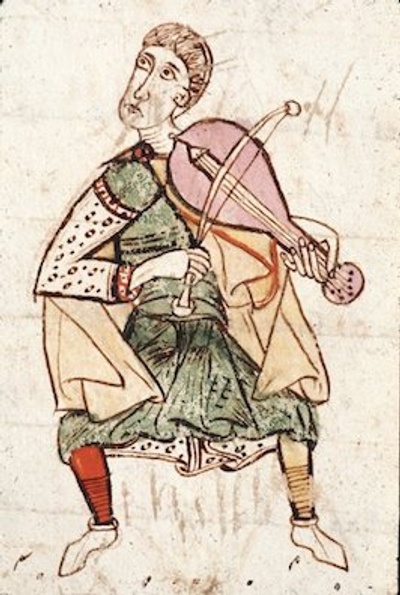 Minstrels get the monthly MMitD Newsletter, PLUS a monthly MP3 of medieval music performed by Trouvere or one of the other bands or musicians appearing at MMitD. 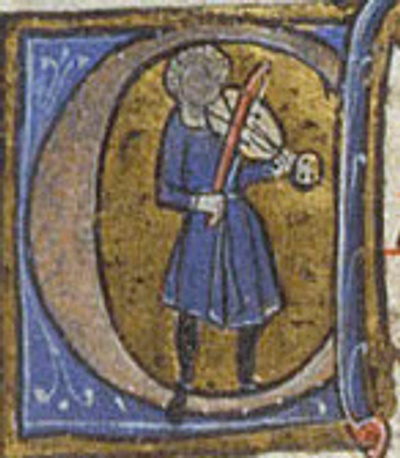 Troubadours are rewarded with the monthly Medieval Music in the Dales Newsletter PLUS a six-monthly MP3 package of medieval music recorded by Trouvere or one of the other bands or musicians performing at MMitD, PLUS a digital version of the CD produced each year for MMitD - music and sleeve notes in PDF form.

My name's Gill Page, I'm one of the players in the medieval ensemble Trouvere, and I'm the Director of Medieval Music in the Dales - the UK's only festival of medieval music.
I first got the idea for Medieval Music in the Dales several years ago - well, to be honest, it was a joint dream together with my partner Paul Leigh. We've been working together as Trouvere for fifteen years or so, and for just about that long we've dreamt of an event dedicated to medieval music. It took us a while, but finally we are turning it into a reality. In fact, we are busy now planning the fourth edition of the festival - to take place in September 2019.
I know it's a cliché, but it's a labour of love. Both Paul and I put everything we can into Medieval Music in the Dales, and it's pretty much on a volunteer basis at present. But we want to secure this event into the future, and that's why we are looking for supporters.
We've already been blessed with so much support. We financed the first event through a crowdfunding campaign - and achieved well over our initial target. Many of our crowdfunding supporters then stepped straight up to be Friends of Medieval Music in the Dales. Friends membership is a great way of offering continuing support while also getting a great deal on actually attending the Festival! We've also got consistent support from the lovely people at The Bagpipe Society. But if you are perhaps a little far away or otherwise can't make the Festival itself, becoming a Patreon Supporter is a great way to be part of what we are doing.
We call our ensemble Trouvere. Back in the medieval day, a trouvere was a musician who played for the nobility and accepted patronage as a natural part of his (or her) working life. Patreon has to be the modern equivalent doesn't it? If you love medieval music or simply want to be part of a unique endeavour, we would love to have you along. And you'd make a couple of hardworking modern minstrels very happy!

For a glimpse of what we get up to, take a look at the video - it features images and feedback from our festival in 2017.

9% complete
When I reach $100 per month, I'll launch the annual Journal of Medieval Music in the Dales. This will be produced every spring and feature articles, reviews and listings for all things medieval and musical. The Journal will be in both physical and digital format and in the latter format will be distributed free to all Patrons. King David and Angels Patrons will get a physical, in-your-hand, actual copy delivered to them!
1 of 1
How it works