is creating commentary on economics, markets, monetary policy and cryptos

$10
per month
Join
The first 100 patrons who pledge at least $10 per month will receive a one-year free subscription to Markets & Money Advisory's quarterly publication Global Monetary Conditions Monitor, which covers monetary policy in 26 countries.
Get a PERSONAL quarterly conference call with Lars Christensen 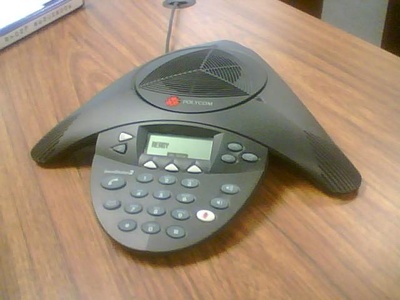 $100
per month
Join
If you pledge at least $100 per month then you will get a free quarterly PERSONAL conference call on global financial markets, economics and monetary policy with Lars Christensen.

Lars Christensen is a distinctive voice among monetary and emerging market economists.

He accumulated more than 20 years’ experience in the public sector and banking before founding his own consultancy, Markets and Money Advisory, which helps governments around the world craft economic policies.

Markets and Money Advisory also provides advice on crypto projects and Lars Christensen serves as a Chief Monetary Advisory to a number of international cryptocurrency projects. In addition to this Lars Christensen is a Research Associate at Stellenbosch University.

Lars made his name with a series of ground-breaking analyses as the Head of Emerging Markets Research at Danske Bank in Copenhagen. In 2006-2008, he warned of an impending economic downturn in Central and Eastern Europe.

Most famously, Lars co-authored the “Geyser Crisis” report of 2006 that nailed its prediction of a financial and economic meltdown in Iceland.

A biographer of Milton Friedman, Lars worked for five years as a policy analyst at Denmark’s Ministry of Economic Affairs (1996-2001). Trained at the University of Copenhagen (M.A. Economics, 1994), he is an internationally recognised specialist on the history of monetary thought and a Senior Fellow at the Adam Smith Institute in London.

The Market Monetarist (today moved to mamoadvisory.com), which Lars began writing in 2011, has become one of the leading international blogs on monetary policy. It takes its name from a term Lars coined. Market Monetarism is a school of economic thought that emerged in the blogosphere. Its proponents (including Lars) want central banks to target nominal gross domestic product (NGDP), not inflation.

Among Lars’s main interests is monetary policy in commodity exporting countries. He advocates that such states would benefit from introducing an Export Price Norm (EPN), which would peg a country’s exchange rate to the price of the commodity it exports and a basket of currencies. Lars has been advising governments of oil exporting countries on economic matters.

Lars sits the advisory boards of the Maghreb Economic Forum in Tunisia and Swicorp.

Lars Christensen is a regular contributor to the Danish Business daily Børsen as well as to Bloomberg Prophets.