About the team
A music production team of three that produce original songs for local voices. As songwriters, we hope that our music can be heard publicly. We also collaborate with a few local musicians and songwriters. Our team consists of independent songwriters, music arranger and music producer.
About our Lyricist - Joleen
Joleen started her songwriting journey the age of 13. At 2011, she joined the Hark Music Songwriting Apprenticeship and had her first showcase and the song is quite well-received. This year, she had worked with a local artiste, Becka, collaborating on an original, she did the original lyrics and Becka did the melody. For the first time, she did a Mandarin translation of an original track Jaded Lover. Both tracks are released under Becka's latest album Perfectly Fine. She did a co-writing with our own melody writer a month ago and was released digitally at 5sing. It will make available in all digital platform soon.
About our Melody Writer / Music Arranger - Lyra
Lyra officially started her songwriting journey the age of 17. She has been a fan of the Chinese pop music scene since young and loved the culture and language too. Having her first interactions with digital audio software in primary school, her curiosity led her to her eventual passion in songwriting and exploring DAWs such as Logic Pro, Ableton and FL Studio in which is all self-taught. In 2015, she picked up songwriting skills and started to write Chinese songs. In the recent years, besides from writing pop-music, she has also started writing songs that include elements of traditional Chinese music and self-learning other instruments such as the Guqin (古琴), Xun (埙) and Flute. Currently, she is still a first-year student at Monash University pursuing a double degree in Arts and Music (Creative Music Technology).
About our Music Arranger / Producer - Joe
Joe is currently working as a music producer and teaches at his own music school SHOW which is based in Taiwan. Work with a reputable school, by writing and producing raps, done original, covers and church album. He is a guitarist, drummer and songwriter. He is specializing in rock and pop music.
Past Works :
2016 IMAGO DEI 原創音樂 (Producer, Songwriter & Music Arranger)
2017: 玄奘大學畢業歌-時光機 (Producer, Songwriter & Music Arranger)
2017: Indie Singer Original - 最佳聽眾 (Producer, Music Arranger)
2018: 小鎮姑娘-翻唱 (Music Arranger, Producer)
About our singer 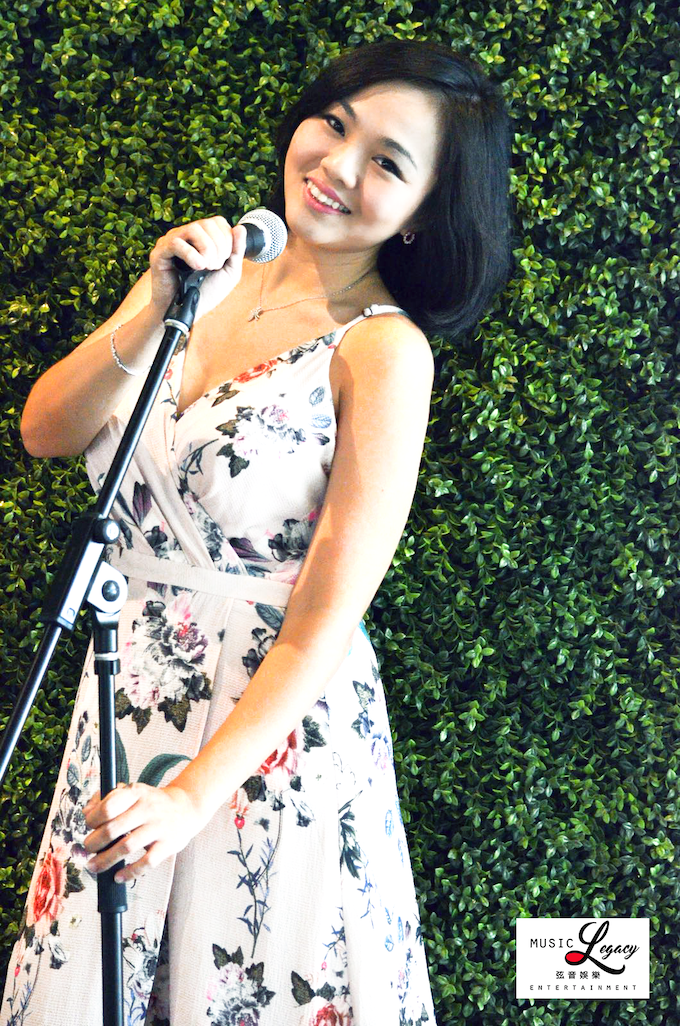 A versatile vocalist, Tricia performs English, Mandarin and Dialect songs with her soothing and powerful vocals effortlessly. She had won several local singing competitions and notably, Mediacorp 97.2FM's 《最愛歌唱爭霸賽》. She embarked on her music career as a vocalist in 2007 and has been performing regularly since then. With a performing experience of 11 years, Tricia has established herself as a seasoned, versatile and bilingual vocalist. A highly sought-after performer, Tricia is currently a resident vocalist at several hotel establishments and several bistro bars.
Special Collaborating Artiste/Singer 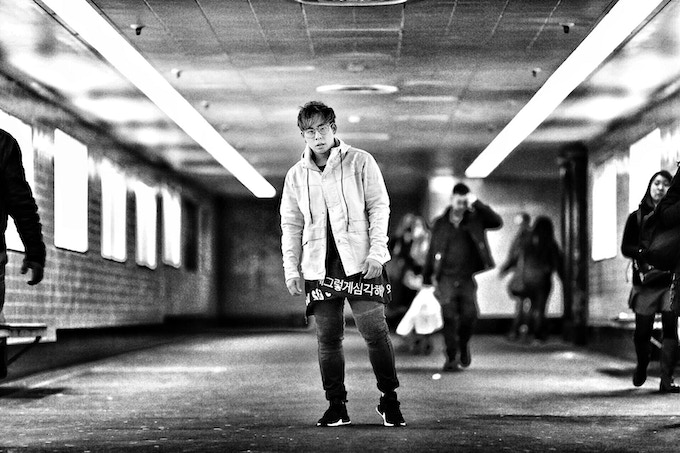 Mingwei delivers vibrant and lively performances with his bubbly and jovial personality. Other than being a versatile lead vocalist, Mingwei also plays the guitar to accompany his singing. Currently a regular performer at bistro bars around the island, he is living every moment he has on stage and giving his best at every gig. Mingwei also performs regularly at weddings and events in and out of Singapore and is also the bass singer of the renowned local group MICappella.
About the Single
The debut singles consist of 2 mandarin songs written and produced by Music Legacy Entertainment and performed by our singer, Tricia, One of the song will a duet, it will be duet by Tricia and Mingwei. The singles will be made available in major platform iTunes, Apple Music, Spotify, KKbox and various China digital platforms. Both songs will be accompanied by a music video each and production have already started.
The songs are :
The song is inspired by one of the production team member’s personal experiences which poses a significant value in her life with emotions that she will never be able to forget and that we believe situations that many people would face. Songs can heal hearts and we hope that this production of ours could also touch yours and help people going through the same situation. Being an independent musician/songwriters means everything has to be self-fund.
However, we will be grateful if you can support us in the funding: Expenses covered for this PATREON Program
1) Music and Music Video Production
2) Marketing Efforts
3) Patreon Fees