Be Excellent to Each Other 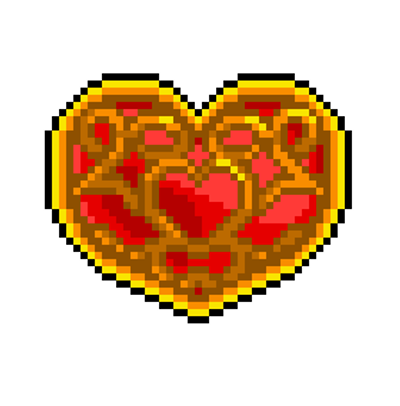 From the bottom of our heart containers, thank you for supporting us. We wouldn’t be able to create our podcast without you. You make all of this worthwhile. Now onto the rewards!

Participants will be able to chat it up w/Andy & Stephen. We’ll fill you in on upcoming episodes and tell you about all the fun stuff we’ve got planned weeks before the episode is released. Tell us about games that matter to you! While you're there feel free to send some news links (hype-worthy or otherwise) you’d like us to cover.

Topics of Discussion will be decided by your vote!! The Nintendo news comes at us fast and there is only so much we can cover in a single episode. We will release the bonus show on the 15th of every month The hype is real...

Before we record the Gamescast, we like to hit the record button and just chat for a bit. Sometimes we even hit record after the show. You get it all here - unfiltered and un-cut.

Includes Discord benefits
It’s a Secret to Everyone 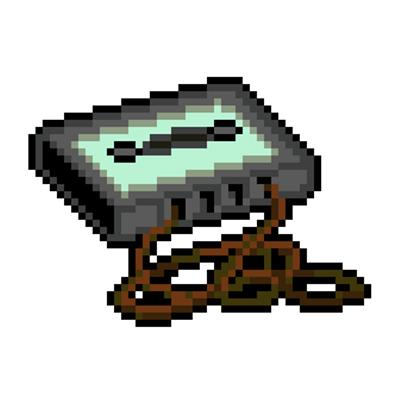 All Previous Rewards + Early Access* to The Duel Screens Podcast.

*How early depends on what day our guest can record. 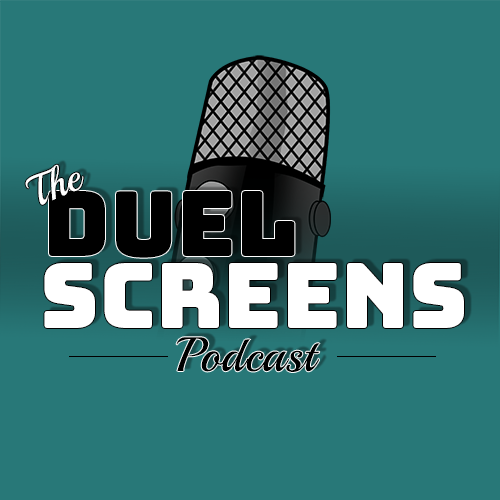 This is a podcast featuring weekly guest spots from game developers, publishers, and folks from all over the video game industry. We used to do these interviews as part of Nintendo Duel Screens, but this sort of took on a life of its own. Now it has its own dedicated show! For a full list of all the guests we have had in our 3 years of podcasting, click HERE. 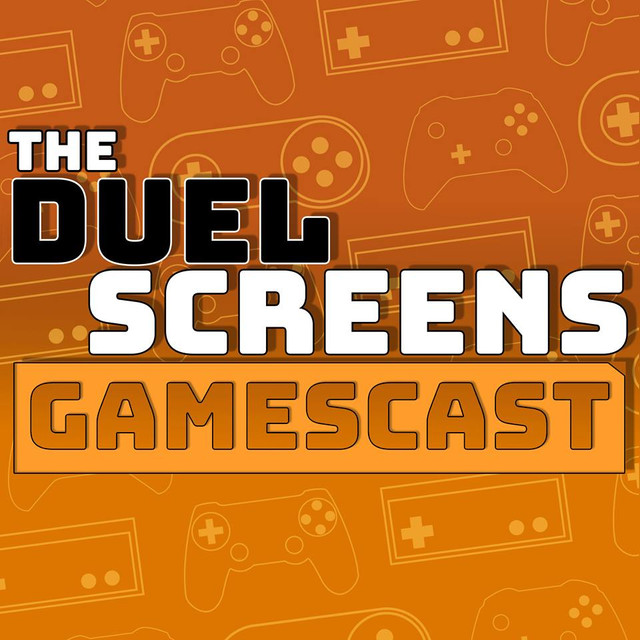 Andy and Steve (and sometimes a third guest) go over the top news and have spirited debates across all gaming.  We speak candidly and off-the-cuff - completely unedited, unscripted, and uncensored.

Throughout 2020 we will be doing four seasonal shows. 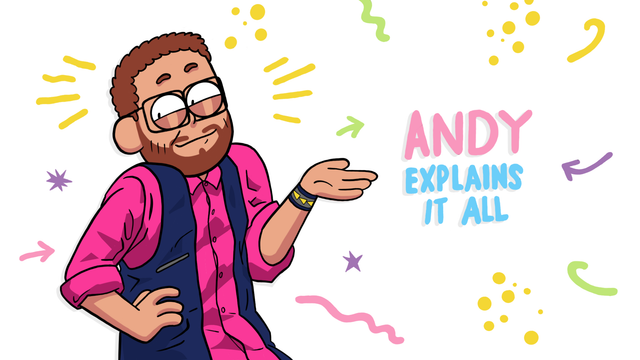 Andy Explains it All (Jan-March) - A show where Andy explains something to Steve that Steve has no clue about.

Casting Call (July-September) - We take our favorite games, and cast the movie versions. This is sure to get messy.

Duel Shocked - A PS5 Podcast (September-December) - With the release of the PS5 on the horizon, two big Sony Pony's go over the rumors and news and eventual launch of the PS5.

All our shows are available where podcasts are found & on ONE feed, including but not limited to...
Apple, Google, iHeartRadio, Spotify, Youtube
Here’s what our previous guests had to say about being on the show:

"We had a blast chatting with Andy & Stephen about Unto the End. More than anything they’re curious about the personal journeys and team dynamics that go into making a game. Especially as indie game devs, that's what it’s all about!"

"The highest highs and the lowest lows of game development cannot compare with the rollercoaster of emotion I felt while participating in the Nintendo Duel Screens podcast. So overall it was pretty ok."
- Matt Dabrowski, Streets of Rogue

"I was shocked, saddened, surprised, horrified, and thankful to have been a guest on the show. That retro quiz was total bullshit, but I'd definitely come back."
- Jim Dirschberger, Wide Right Interactive, Freedom Finger

"Like being punched in the ears with a threadbare Pokemon corpse then discussing, in exacting detail, the Pokemon's life and subsequent death. Amazing, unexpected, brilliant!"
- Lee Thomas, Creative Director on Speed Brawl, Double Stallion Games

"Absolutely awesome being on! Despite having just met, it's like we'd been hanging out forever. They're a couple of great hosts!...I think the trivia broke me. I will never be the same. A part of me was lost that day"
- Jay Kidd - Wraith Games, Developer of Collapsus

"Nintendo Duel Screens is a fun and lighthearted romp through current Nintendo news with an insanely detailed knowledge of retro gaming. Andy & Stephen are at the absolute top of the game when it comes to industry news and insight."
- Don Bellenger - SUPERSCARYSNAKES, Developer of Black Future '88

"Knowledgeable and hilarious, the duo of Andy & Steve is like the SFX Chip and Star Fox - special together and never duplicated."
- Patrick Hickey Jr. - Author, The Minds Behind the Games

"It's the first time in all these years of promoting games and participating in podcast/interviews that the journalists involved share with me how the program will unfold in such professional detail, which is very appreciated by a control freak like me. Plus, both Andy and Stephen were very quick to make feel comfortable and at ease to spend a nice time chatting about games, consoles, Locomalito and what the future might bring. Hope you guys keep at it for many years!"
- Eva Gaspar - Abylight Studios, Cursed Castilla

“Awesome time talking games with Steve & Andy, who are quite possibly the greatest podcasters in the history of the world. The only thing that would make it even better would be hosting it in a bar… with free drinks and dancing girls."
- Michael Mendheim – Digital Dreams Entertainment, Developer of Mutant Football League

“How on earth did we end up talking for so long?! I guess I must have been having crazy fun. Yeah, I’m pretty sure I was. Andy & Steve are awesome!”
- Greg Johnson - Humanature Studios - ToeJam & Earl: Back in the Groove

"...one of the funniest and well-run podcasts that I had the opportunity to do!"
- Emeric Thoa - The Game Bakers, Developer of Furi

"Never before in the entire history of podcasting have I personally had so much fun talking to a pair of deplorable degenerates."
- Nate Shmold - Blue Wizard Digital, Developer of Slayaway Camp

"NDSPodcast is definitely one of the most fun shows I've been on! My body is ready for the next retro gaming quiz!"
Desmond Wong - The Gentle Bros., Developer of Cat Quest

Our goal with Duel Screens is very simple: we want to create high-energy and entertaining content about the games that you follow (or at least should be following). We want to be a voice for game developers and talent from all over the industry.

With your help we have launched YouTube and Twitch channels, and even our very own website. None of this would have been possible with your support and we are grateful for all you have done to get us where we are today. We have updated our tiers and goals for 2020 and hope you will be a part of our process and eventual success.

We are excited for Duel Screens’ future and you are a great big part of that excitement. We know it’s dangerous to go alone but with your help, we won’t have to.

Thank you for being so excellent to us,
Andy & Steve

With your help - we will hire somebody to manage a couple of our accounts to try and maximize our reach!