Who are you and why should I give you my hard earned sable pelts?

My name is Nathan (Nerrel on the streets) and I create gaming videos and high res textures in my spare time.  Creating videos is extremely time consuming as it requires a lot of playing to reach and capture specific points of interest before the editing and narrating can even begin.  Creating HD textures is also very time consuming, and even if I were to work on these projects full time it would still take weeks to produce enough for a substantial upload.

What will my pelts be used for, and what of the hunts in the Upper Country?

The main reason to donate is to afford me the time to do these projects; I would love to be able to work on videos and art all day, and each donation gets me a little closer to that goal. I also use these donations to expand the scope of what I'm able to do- I've used the funds collected so far to purchase a capture card, texture library subscriptions, games to review, and to get materials for bits I wouldn't have done otherwise, like a twerking claymation Tingle.  That happened. 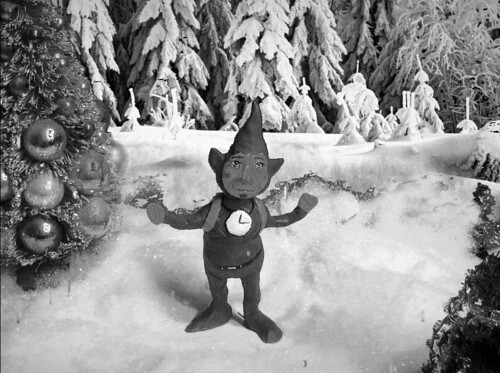 The Bay of Fundy is rich and wild, and the boldest of coureur des bois have grown fat from its bounty.

Don't you also receive revenue from YouTube?  Will your shocking greed never be satiated?

My essays very frequently use excerpts from other channels or copyrighted music that disqualifies them from monetization.  I could omit these materials but I think that would reduce the quality of the videos and the effectiveness of the arguments I make.  As it is, I only monetize the handful of video essays that are primarily based on my own captures (texture progress videos are never monetized).

YouTube also doesn't provide as much as most people probably believe...  This is the total earned by my Resident Evil 2 review since it was published in January 2019:

Was it the thumbnail?

I only want to share content that has been given its full time in the oven and don't want to rush anything to meet arbitrary deadlines, but the general goal is for a new video at least every two weeks.  There may be periods where one project gets more attention than the other, but I'm always working as much as I can on one or the other.  A few weeks without a commentary video means that I've been hard at work on drawing textures, or vice versa.

I'll continue making content even without any support, but your donations will help improve not only the pace but the quality.

What will I get in return?

In addition to helping me work on material, donating any amount will get you my thanks and the ability to participate in polls, suggest the subject of future videos, and a special Discord role to let everyone know you mean business.  Anyone brave enough to donate $5 or more will have their name included at the end of every video, documenting their importance and heroism for all time.

$600 - reached! per month
Work on videos and textures full time without starving to death
2 of 2