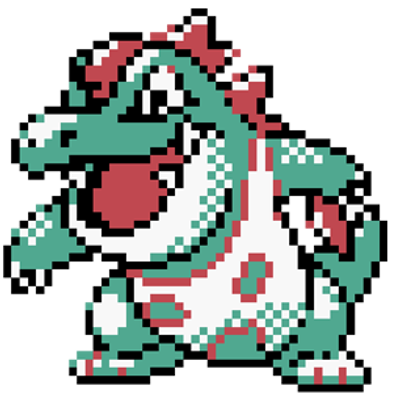 $1
per comic page
Join
► Pay what you want, really!  Any amount from someone is support, and I'll continue to draw Pokemon and have fun with it
► WIP screenshots from coming pages for both comics
►Access to concept art and sketches with commentary
►Thank you!! 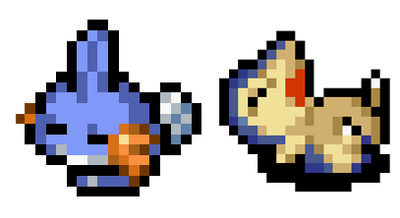 $3
per comic page
Join
► WIP screenshots from coming pages for both comics
►Access to concept art and sketches with commentary
►Access to exclusive concept art of characters or environments that haven't been introduced in either comic yet
► PSD files of cover art
►Thank you!

Howdy! I'm Ollie and I'm working towards completing two Pokemon nuzlocke comics that I've started side by side to practice sequential art. There's no scheduling for these comics updates as they're personal projects that I'm working in while I attend schooling. But if you like the comics enough to spare a few dollars when they do update, well- Thank you very much!!!
Fiasco , The Soulsilver Nuzlocke, was a project started in 2014 that continued until 2015 before a 2-year hiatus to situate myself academically. It was the biggest learning curve so far and has improved tremendously over the years.

Wabi Sabi is a Pokemon Mystery Dungeon Sky Gijinkalocke. It was initially a smaller side project that I planned to work on when I needed a breather from Fiasco, but became much closer to my heart after spending more time on the story and characters.