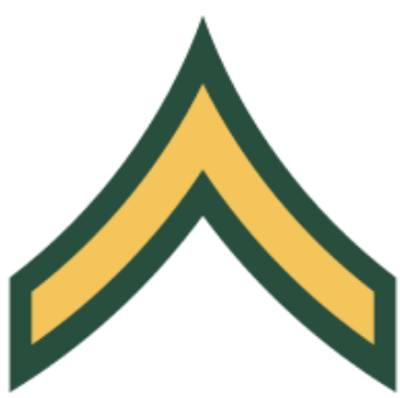 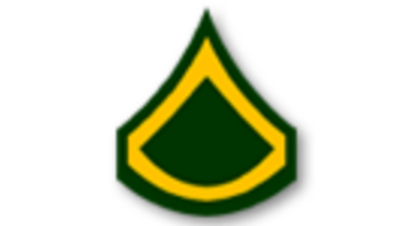 $5
per month
Join
You are now USA Patriot II Private

You will get 2 Patriot Bands & 1 Military Camo band 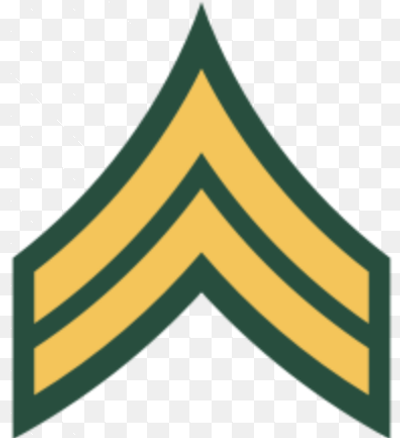 The reason I created my YouTube channel is that I got tired of the political lies from the left and the right.  Everything is about their own interest rather than the peoples needs......until Donald J Trump  stepped into the picture and spit out the truth.  It doesn't make sense how main stream media (a.k.a...... fake news) attacks president Trump  when all he wants to do is make make America GREAT again.

I may be one guy.  However, that will not stop me from getting the truth out.
Recognizing that reality prompted me to make my channel.  When I first started the channel, I had no idea what my channel would be about and I had no subscribers.  What i did know is that it would be about politics and real news.  So, my journey began.  I began talking about issues that America is  concerned about.  Little by little I began to see comments and questions.  Experiencing America's reaction inspired me further to do more for the people.  That is when I realized what my destiny is.    My destiny is to inform the public with the truth.  I'm almost at the mark of reaching 1,000 subscribers on my YouTube channel.  With that said, there are 830 currently following on my channel.  Now I know I have an obligation to them to provide them with truth and news.  I will keep my promise to inform the public accordingly.

My goal is to inform the American people with facts and true news.  Unfortunately, I cannot do it all on my own.  I need the help of the American public to get my channel to where it needs to be.  It does not need to be something huge.....It can be something small but it needs to be a powerful news production company.  It needs to grow enough to where it eventually can run efficiently.  The main goal is to provide a network for the truth provided by the people for the people and at the same time open people's eye from the media (a.k.a. fake news).

I will do my very best to do podcasts, videos, get a website up, and get on the front lines to be able to fight back mainstream media (a.k.a fake news) with America's help.  So America, I am asking for your help and am therefore asking for you to donate to my patron account to build this truth news network up (aka.....real news).

$60 of $500 per month
If we can reach the first $500 per month, I will start converting  video's and turning them into podcast's,That way you can listen on the road or when your on the go.
1 of 3