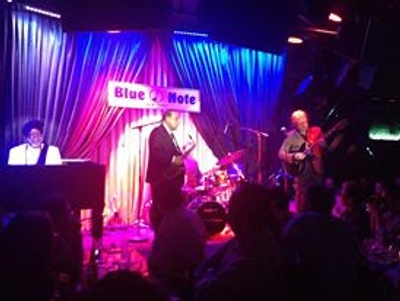 Gig Video
$1
per month
You get to vote as above plus you get exclusive access to a
video of a recent performance. There will be a new one each month and they can be a song or even an excerpt anywheres  up to several songs or a whole set. I can't guarantee how long each one will be now as I don't know (I am creating them!) but I can guarantee that they will be Smokin' hot!
Select You get access to my messages and creative process live feeds and you get to vote on which song you would like to hear me play on my next video and/or audio track and on my next "lick of the month". Also, you get the Free gig Video!!! 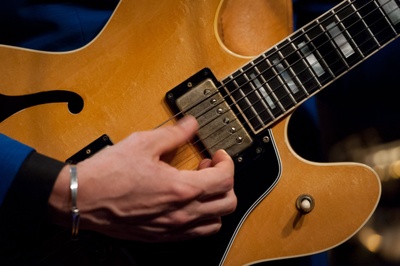 "Lick of the Month"
$10
per month
Access to all lower tier rewards, plus you will be recipient of a super exclusive guitar lick which I will create and teach to you every month in a video format. No need to read music, I am going to show it directly to you! It will improve your guitar playing, I guarantee it!
Select

First of all, I want to thank all of you for looking at my Patreon page and for considering becoming my patron and co creator on my fun and interesting journey of making music! Many of you are already familiar with my creations in the past which include songs, tunes, albums, videos, concerts, and guitar lessons and master classes in many places around the world. To my many longtime fans, I invite you to join me here on Patreon where I look forward to providing you with greater content and value than you have gotten in the past when we both had to deal with record companies, publishers, and so on.

To new folks just hearing about me for the first time, Welcome! Let me tell you a bit about what I do:

I am one of the most widely travelled and recorded Jazz and Blues guitarists in the world today. I have played concerts in over 60 countries on 6 continents of the world. I have been written about in publications as varied as "All About Jazz", "The Great Jazz Guitarists", "The New York Times", and "Virginia Living Magazine". I have recorded 13 albums as a band leader for several record labels and played on dozens more as a side musician. I currently have my own band, The Randy Johnston 3, which plays about 150 concerts and club dates a year internationally. In the past, I was part of several legendary Jazz and Blues groups, among them the Lou Donaldson Quartet, Lionel Hampton, and Larry Coryell's Strings attached. I have a published catalogue of over 40 original tunes and songs and my singing has been favorably compared to that of Ray Charles. I produced albums for several labels including Sony Music. I was an endorser for several well known musical instrument companies including Gibson and Fender. I taught music and guitar at New York University, SUNY Purchase New York, and University of Hartford, Connecticut, and conducted seminars and master classes in places as diverse as Tokyo, Japan and Bologna, Italy. I managed my own career for over 30 years in the intensely competitive environment of the New York City music scene, booking tours and gigs, negotiating record contracts and leading a band, and made a good living doing it, even managing to put my son through college with no student loans!

$46 of $500 per month
When I reach $500 per month I will be on my way to having more time to increase my output of both performance videos and instructional videos beyond the 1 each per month I can offer now.
1 of 1