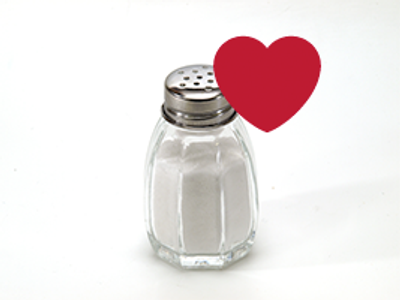 $1
per month
Join
Those who donate shall receive a special role and recognition for their awesomeness.
Includes Discord benefits
Mythical Role & Awesome Level 200% 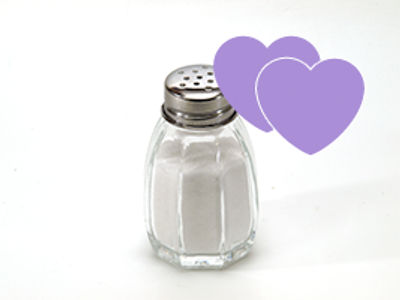 $15
per month
Join
Those who pay for two full months of Salt's VPS get the Mythical Role, and will be known across Salt's server to be a really awesome person.
Includes Discord benefits
Legendary Role & Awesome Level M A X 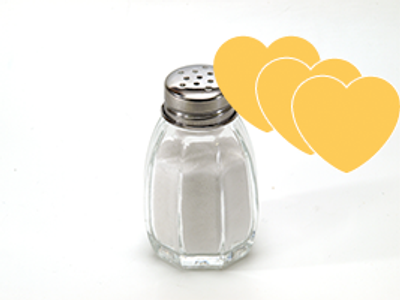 $25
per month
Join
Those who pay for four full months of Salt's VPS get the Legendary Role, and will be eternally known for their kindness and sheer awesomeness.
Includes Discord benefits

Hello! This is Salt's Patreon. Here's some useful info:

About us and Salt 💭

We are PgSuper and Aplet123, the developers of the Salt Discord Bot. Salt is a bot for Discord (a chatting app) made mostly for moderation, created with the goal of helping people. We are actively maintaining it, making sure it is online and that it is working fine.

Initially, Salt was a very simple bot, with barely any commands. We were just doing some experiments with it at first; we had no idea how much it'd grow, or even if it would be useful.

Nowadays, Salt is used by over 2300 servers, and we plan to expand it a lot more to be able to help as many servers as it can. To do so. we are currently working on writing the bot from the ground up for it to be able to handle much, much more.

We believe that Salt is and will always be useful for your server(s), and we are also available to help you configuring it if you ever need.

By donating, you keep Salt up and running, while also motivating further development. It'd be incredibly AWESOME! But, if you want a small list, here's a (very) small summary:
Also, by donating, it shows how AWESOME you are, and you get access to the following things on Discord:
If you do donate, thank you very much, you rock!

$1 of $5 per month
Our current VPS costs approximately $11, but we are going to lower the price to $5. As such, when we reach this goal, we are able to pay a month of Salt's VPS.
Salt shall survive!
1 of 4