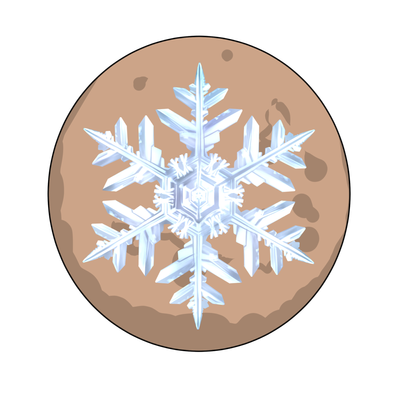 Anyone who pledges to this tier or above will get all of the following:

- Two chapters ahead of Wattpad

- Patreon role on the Discord server (let me know your username!)

What's the benefit to throwing additional money at me? Absolutely nothing, but if you'd like to, I'm not going to complain :D 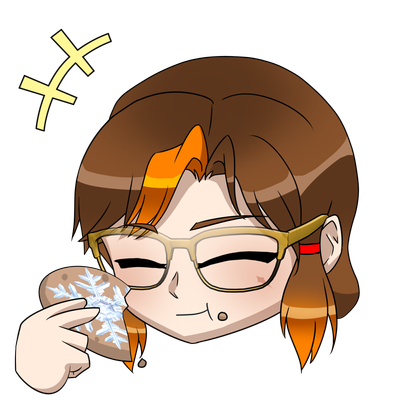 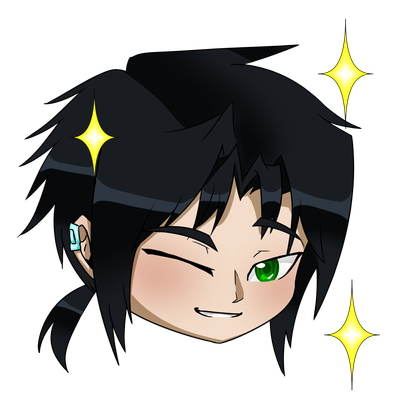 Helloooo~ I'm Kelsey (or Skyhuntress, as Wattpad knows me) and I write stuff.

So far, I've written eight completed first drafts (all on Wattpad!), one of which has been polished and edited and will hopefully find a publishing home somewhere in the near future ;D Seven of these books are written in the same universe which has come to be known as the Colourverse.

If you're after the TL;DR: The Colourverse is a universe where the physical realm was created to imprison various Sins inside planets. Humans were created and given magic--known as Colour--to ensure the Sins never escaped. But well, let's just say the Sins aren't content to simply remain imprisoned forever. They have plans--and they want out.

Basically, I really love writing books in this universe, I post these books to Wattpad in all their unedited, first-draft, uh, glory, and for some strange reason people have expressed an interest to throw money at me in the past. 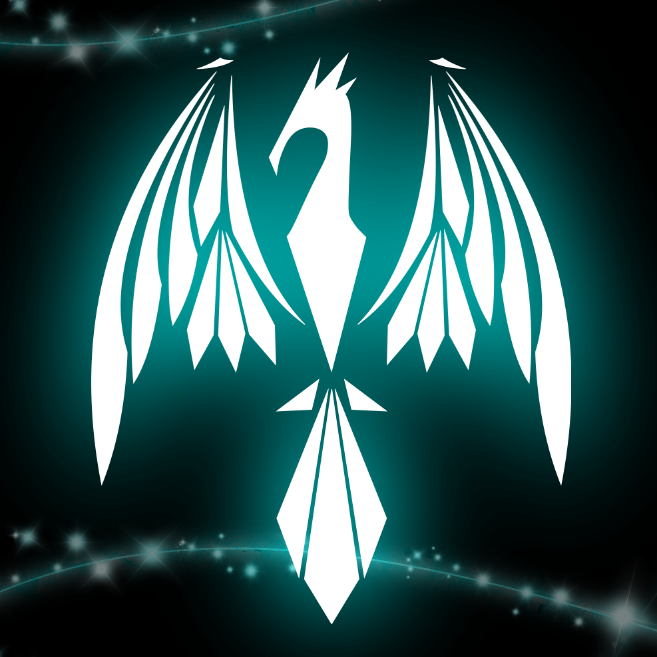 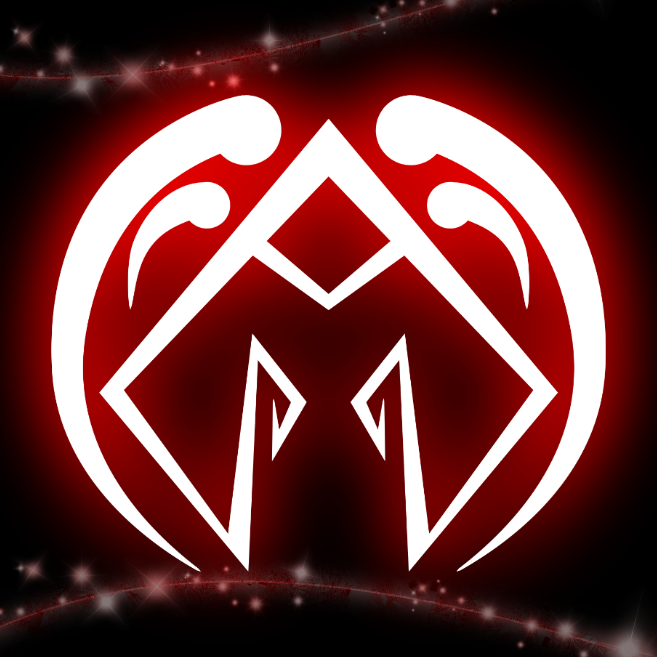 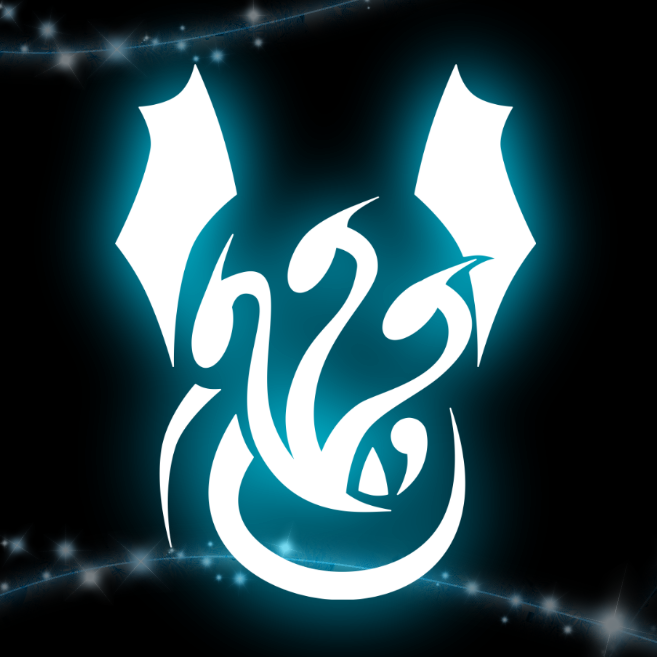 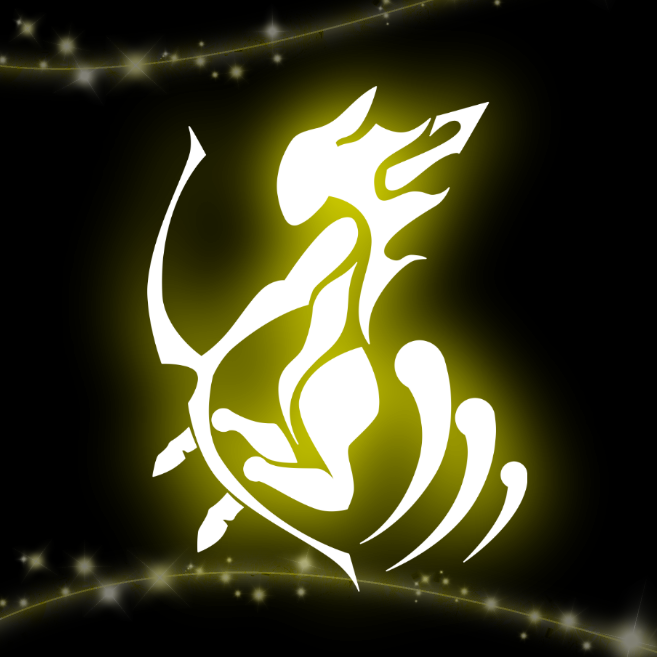 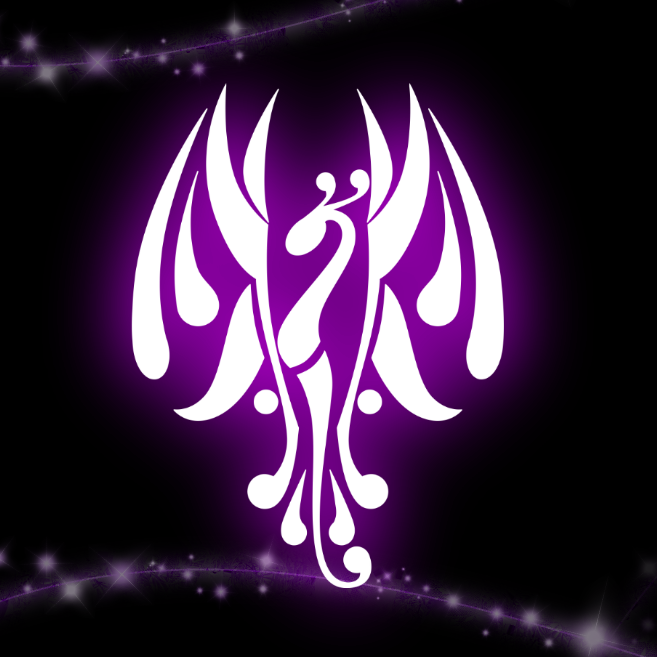 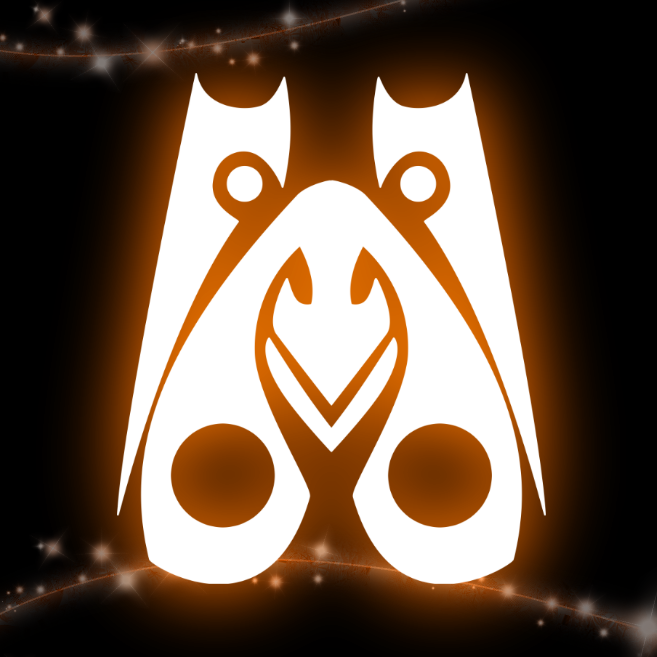 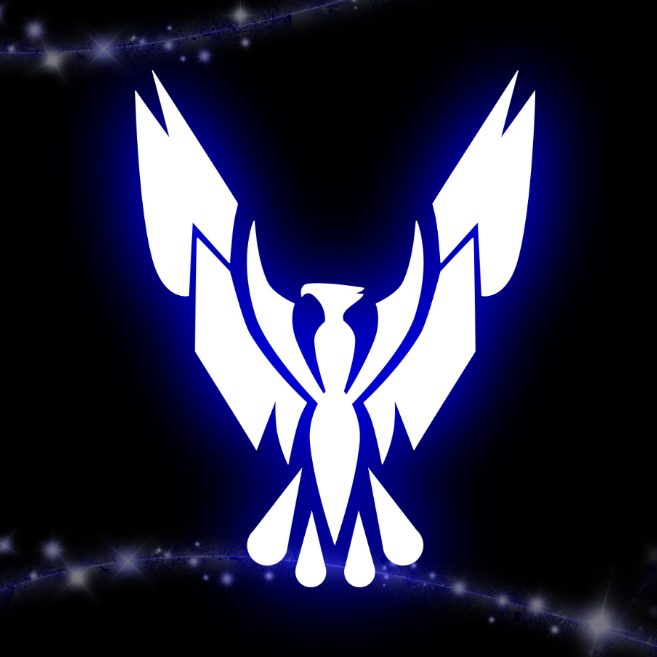 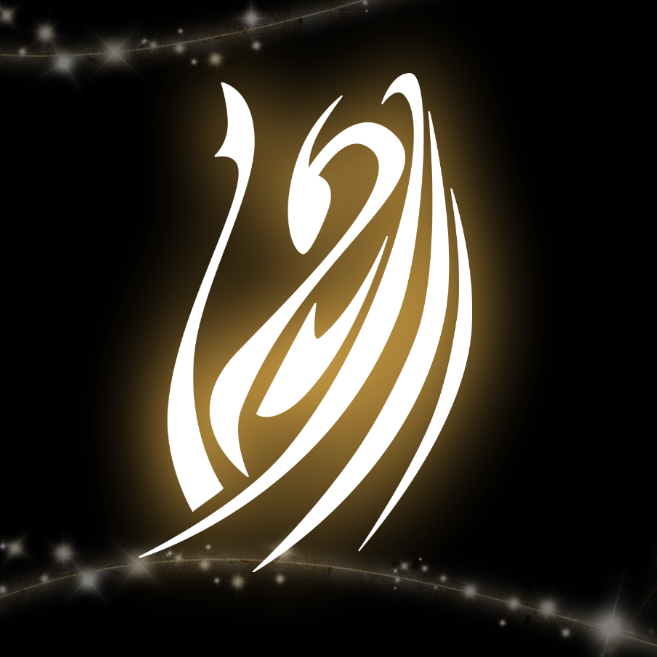 Which books are in the Colourverse?

Indigo - Indigo was the original Colourverse novel, and the one that has been edited up and will hopefully find a publisher, though the version on Wattpad is still very much a first draft. Indigo follows Athira, a girl whose terrifying power is second only to her sarcasm. The only problem is the apocalypse living inside her head is becoming restless--but maybe a team of superheroes is the answer she's been looking for.
Indigo also has a prequel on Wattpad - Pinfeathers - that goes back to the earlier years when Athira, Raph, and Zoe first met. This damn prequel still gives me feelings.

ShadowSong - Currently at three books long in the series, ShadowSong is a series that follows the journey of two seventeen year olds, Olivia Shadowheart and Jason Frostsong. They're both Luminaries--superheroes with secret identities. Together, they protect the City of Stars from an evil presence known as the Other, who Manifests civilians into horrific monsters bent in revenge.

Hard Light - Leah is a Radiant--a dying race that is able to crystallize light. For centuries, a parasite has plagued the Radiants, turning them into raging monsters known as Lightless without warning. Leah's determined to be the one to find the cure and save them all. The deeper she goes, the more layers she finds--and beneath it all might be something she never expected.

Mythic - Rena is a Mythic, a human who hosts the spirit of a Mythical creature inside her, only no one knows what hers is. Ignored and outcast by the Order who raised her, she sets her sights on other problems in an attempt to find a purpose--but when the portals that channel the ley vital to sustaining their world begin to close, Rena's about to stumble on the biggest purpose of her life, whether she's ready for it or not.

So why am I waddling over to Patreon?

The short of it is basically, I spend a lot of time writing things, I post them to Wattpad, people have expressed an interest in throwing money at me because unfortunately, garlic bread costs money, so heck why not make a Patreon and try to give those crazy individuals something extra?

If you want a slightly more detailed version, it basically comes down to that one day, I'd like to be published ;-; Which means I try to avoid sequels until the first book is published. When I started ShadowSong, the idea was that it'd be a series I just kept going with, but still wanted a way for it to 'earn its keep' so to speak, so the Patreon idea showed up and now we're here.


So that's about it.
Honestly there's not much more to say about it. If you have any questions, feel free to message me here, on Wattpad, or on Discord.

The dream is to be published and earn a living off writing. I have no idea if I'll ever get to that stage, but maybe this is a step in the right direction? Heck. Who knows. We'll find out  ;D 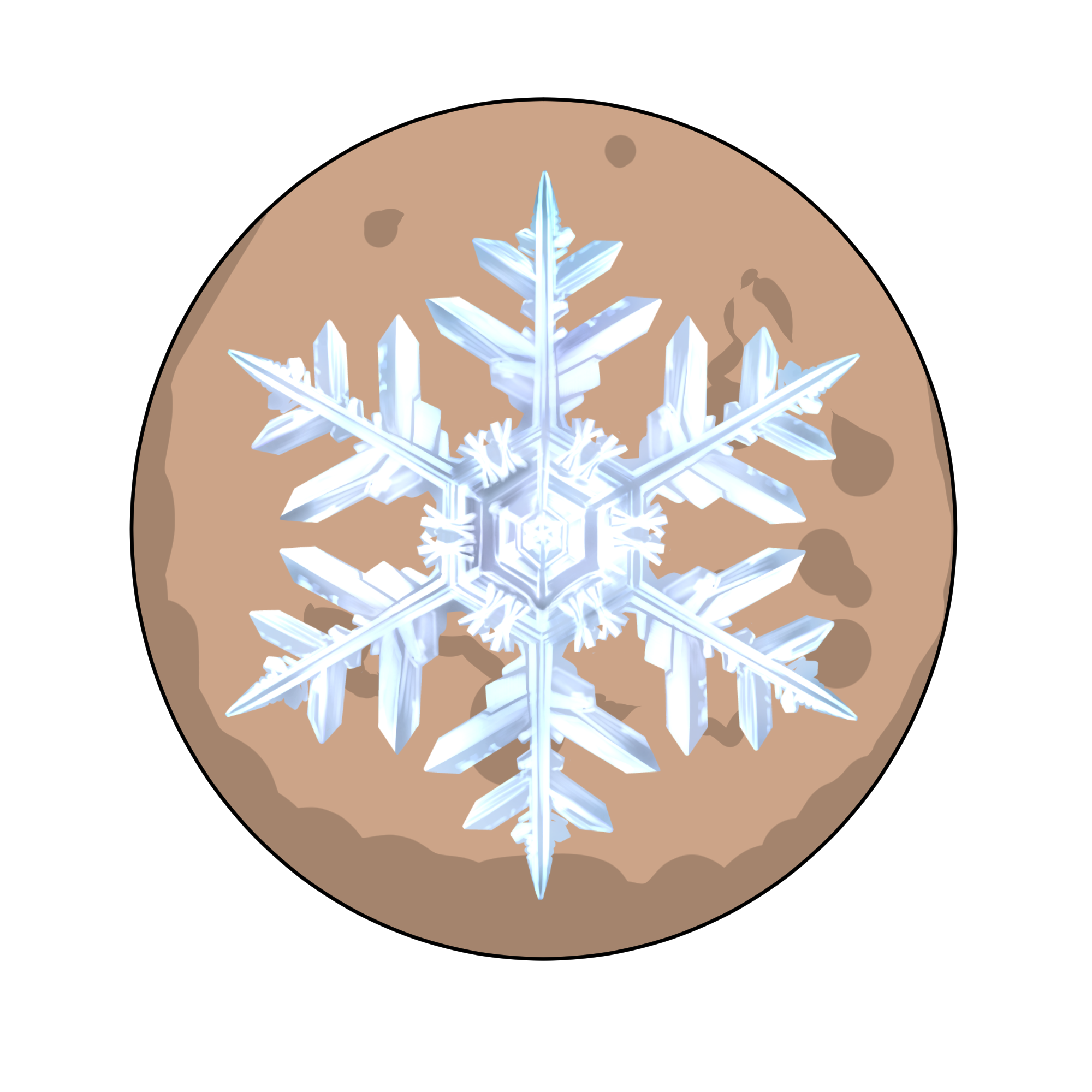 Unless otherwise specified, all the art here on this Patreon is created by A. Kiba Price, the Colourverse's official artist~ She makes amazing stuff. I'm still partially convinced I made a deal with some demonic entity for her to wander into my life. Worth it.

If we hit this, I'll start working on a cosplay of one of my characters (most likely Athira's Owl outfit or Banshee) and post progress photos here ^_^