My appreciation for any support, no matter how modest.
• Access to major blog posts and lesser blog posts.

• Four "Lore Inclusion Tokens" per Patreon charge. These may be redeemed to have direct creative involvement with the project, such as creating townsfolk, naming towns/settlements, being sung as a hero of legend, and more.

Omsha Chronicle is set to be a multimedia project centered around the high-fantasy world of Omsha, including a worldbook/encyclopedia, short stories, tabletop RPG modules, and perhaps, one day, a full-fledged videogame.
~ ~ ~ ~ ~ ~
The initial project will be focused about the Worldbook, an organized encyclopedia that describes the world of Omsha itself, from it's geographical features, the flora and fauna, the laws that bind the mana and arcane, and even the lore and legends of the people that inhabit its lands. This digital tome of sorts will serve as the foundation for all other projects in the Omsha Chronicle to be based upon.

~ ~ ~ ~ ~ ~
Certain patron tiers receive "Lore Inclusion Tokens"(LITs) that are logged and may be exchanged for creative inclusions for the Omsha Chronicle, be it as small as naming a minor character, settlement, or town, or something more major as directing the tale of a hero of legend, designing a legendary artifact, or even designing a major story character. (More information can be accessed via the official Discord server.)
~ ~ ~ ~ ~ ~ 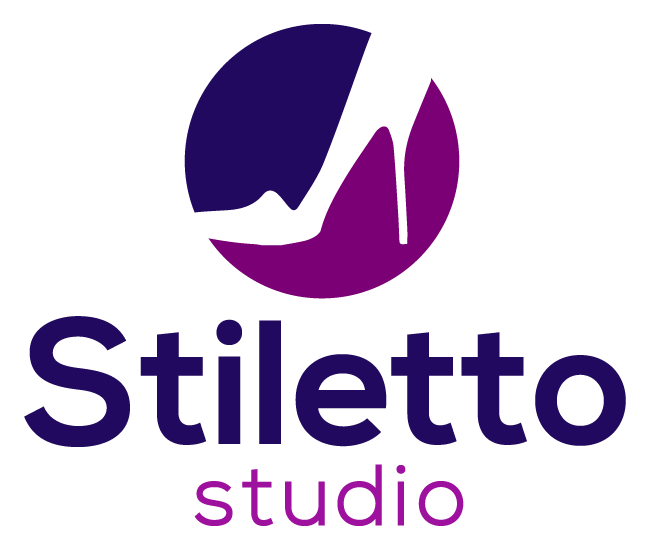 Stiletto is currently a single-person crew, with no immediate plans to expand the team prematurely while Omsha Chronicle is currently in its infancy. As the project develops, Stiletto will seek out new talent as necessary.

0% complete
Part-Time Dedication
This is enough to cover a portion of my bills, though I would still be working my day-job.