is creating Turtleboy and Comics 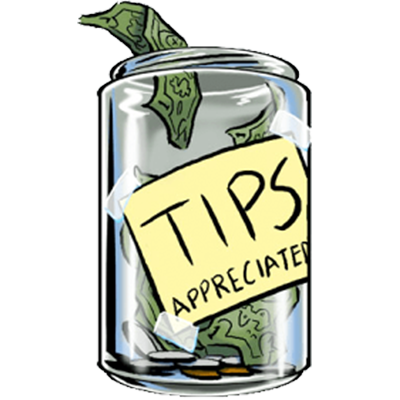 $2
per month
Join
Support Turtleboy in his crime fighting efforts.

You too can be a hero!

-You'll have access to all work in progress in early stages! 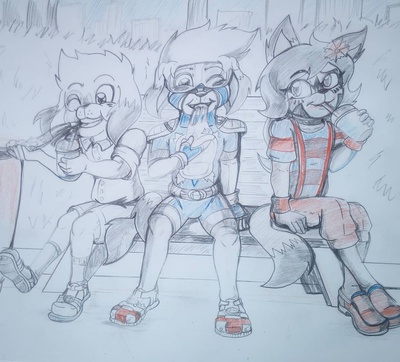 -sketch of one character by your chosing

(if you have any questions ask)

About Myself
Hello, everyone! My name is Taz and I'm a guy who loves to draw and make comics! Currently, I'm taking any job to survive. In my spare time I'm working on my web comic TURTLEBOY
I always loved comics and I love making them. It is my dream to make comics for a living and with Patreon that dream can become true!

P.S: I want to apologise if I make in any of my posts some grammar mistake. English isn't my native language!

About the Comic
Turtleboy is story of little kid named Jesse, who is an average kid like any else. That is, until he gets into small incident with some questionable substance causing him to gain some extraordinary powers. After, he decides to become a superhero named Turtleboy!
But little does he know: being a hero is fun for sure, but there are some times it isn't EASY!
The comic got started year and a half ago as part of anthology series based on any random idea told by the main character himself! But during the work on the comic, a lot had changed and shaped to a point that Turtleboy became its own thing!
So far the basic story for first arc is already developed and has a start and end, and there is more in development.
Sadly the comic is a bit slow in updates since I still need a day job. I'm putting a lot of thought and effort to make it the best as currently possible for me.
And there are other small projects in development from the Turtle Universe that can happen with your HELP!


What will you get from suporting Turtleboy?
Early acces to pages before release, patreon only content, flat color of one character and shout out on social media and early stuff related to Turtleboy and future events happening

$0 of $100 per month
Good Start
Thanks to all of your support:
I'm able to buy tools and other things for art, and help to keep Turtleboy STRONG.