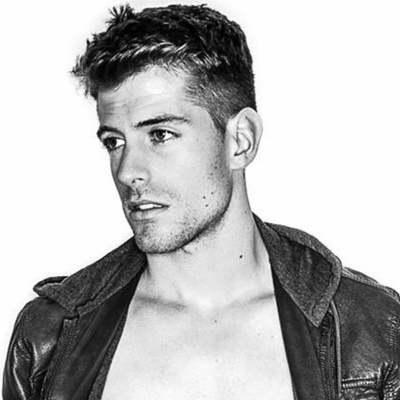 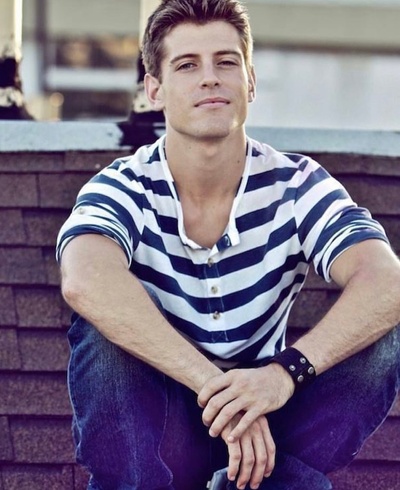 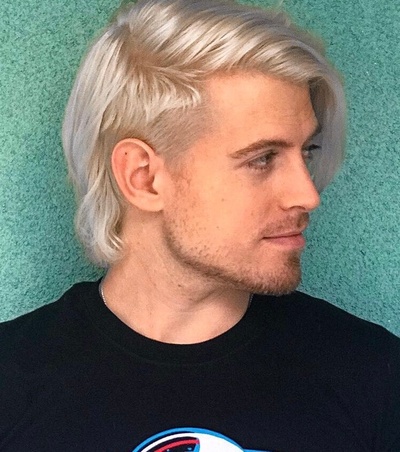 My name's TJ, and I'm a singer/songwriter, entertainer, and content creator.

I've been on YouTube and Twitch since 2009 and 2012 respectively, during which I've uploaded over 80 music videos, released a self-produced debut album on iTunes, had a couple viral videos, did some acting, and played a lot of video games.

Music is my core passion in life; I've been playing music since I was 5 years old and writing songs since I was 7. I've played gigs in Connecticut, New Jersey, Florida, Ohio, Utah, Wyoming, Texas, and California. It's my dream to one day be a successful international touring musician who maintains a strong connection with his online audience through YT videos and Twitch streams.

And I've decided that it's time to really focus on that dream and make it a reality.

Patreon is a website where fans can support creators whose work they enjoy, and receive rewards in return for their financial support. You probably already know other creators with Patreons like Pentatonix, Peter Hollens, Phil DeFranco, CGPGrey, and Issa Rae. It's a great way for artists to have a reliable source of income, be able to focus on their work, and offer special bonuses to fans who support them.

I've created this Patreon specifically in order to create original music. I want to release a new single every month, and a new EP every season. I want to go on music tours with friends around the world, and perform at conventions like VidCon and Playlist and TwitchCon (and their international versions), and play music for you live and meet as many of you as possible. I want to work with talented songwriters and music producers and other singers, and make songs that people connect with and help get through their daily life and remind them that there is a purpose for them out there in the world. I want to have those moments during live shows where everyone is singing together, and the audience knows the words better than the singer does, and the only sound in that room is a hundred voices singing together in unison, and the singer goes quiet just to listen to the audience. That, to me, is magic.


And I want to bring you Patrons along on this journey, cause it'll be because of you that any of this happens.

So here's my pledge for this Patreon: I want to write and release 1 new song each month. Patrons will be the first to hear it, as it's being written and recorded and once it's finished. I'll also try to release a new EP every couple of months, comprised of these new singles and any additional demos I've created along the way. My goal is to release around 10 new songs every year, put out a couple EP's, do a few live performances, and support myself with music entirely (at least, that's the goal). And in return, I'll give you guys exclusive access to new songs, bonus content, behind the scenes clips, and physical rewards to thank you for your support.

If you're able to join this Patreon (even a dollar or two each month helps!), you'll have access to a variety of rewards. The higher the pledge, the better the rewards, but I still appreciate each and every supporter, and you can change your pledge amount at any time.

Thanks for reading! I would really love for you to be a part of my journey as I create new music and develop as a singer/songwriter. I think we're going to create some really impactful music and some truly awesome memories.

Also, if you prefer you can make one-off donations here instead of (or in addition to) a monthly Patreon subscription.

If you have any questions, feel free to hit me up on Twitter or you can send Patreon questions on Twitter, explore their FAQ, or send them a message!