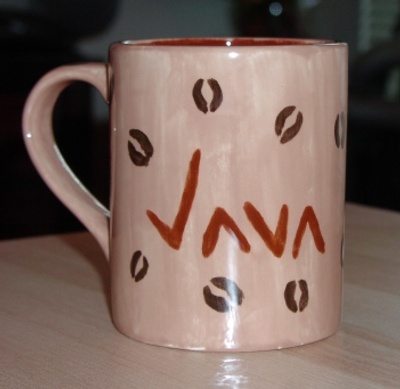 $2
per month
Join
You're an awesome person who wants to support and have limited funds and/or a lot of fabulous other artists you want to support. Yay! Thank you!

Note: You can choose what amount you want to pay if you'd like to contribute more. 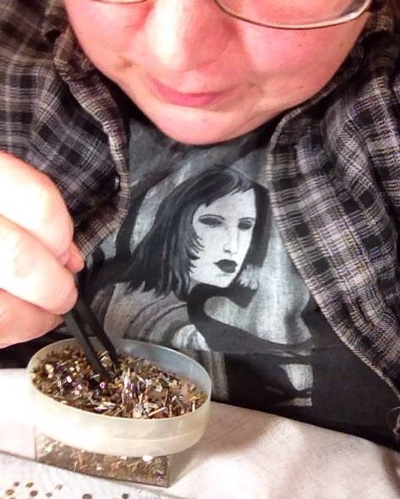 $10
per month
Join
You want to see more detailed posts about what it is like in the daily life of a working artist.

Thank you sketch or print

$20
per month
Join
I will send you a block print postcard or a small (4x6 or smaller) unmatted piece of artwork as a thank you note for the initial payment and possibly at other times. It could be a sketch, a watercolor picture, something drawn in pens or colored pencil. It's random and whatever I'm in the mood for. Mostly you're just helping support me and I really appreciate it. You can opt out if you want to help but don't want me to send you anything - just say so.

After a series of unfortunate events my business is evolving into both distinctive wearable art and hilariously awesome prints! Stay tuned as I will be making more updates soon!

Once upon a time I worked my way into a Software Testing/Business Analyst position with some workshops, hard work, belief in myself and no degree. Then the bottom dropped out of those jobs in the tech industry and since I can't seem to write code to save my life, I had to figure out what to do next. I decided this was the Universe telling me it was time to get serious about my art. The thing about the Universe is that it has a quirky sense of humor - because being a single jewelry artist supporting myself is the most difficult thing I have done in my life. When people say "you're so lucky! You get to do what you love!" my response is that you really have to love it because you will never work so much and so hard for so little! Of course there are benefits to being your own boss but it's extremely difficult to successfully run a small business in the country - particularly one that is based on hand made original art jewelry pieces. I am fortunate in the supportive friends I have!

I had something happen on 10/22/18 that finally got me to come here and re-start my account in a way that is more in line with the original intent of this site and less like a weird on-going kick-starter account. I went out to go do my lab monitor shift Monday morning and discovered that all of my jewelry stock had been stolen out of my car. I had meant to unload it before then but then got busy with something and forgot. I made a mistake and had the worst possible result happen. I was supposed to have a show starting on that Friday but then it got canceled - which is probably for the best for me because, really, I need to focus on rebuilding my stock. It's been a hard month. The only other show I had ended up being a disaster in which I had just over 1/4 of my table fee in sales. It's not all bad news, though. Thanks to the magic of social media and the kindness of an awesome stranger, about 1/4 of my stock was recovered from someone he saw selling it on the street downtown. It appears my stuff was divided up and and sold to people down on their luck to resell. I'd been thinking about how to restart my Patreon and this was the catalyst to get me started on actually doing it.

Part of my issue with Patreon was that the mobile app was hard to update on and so I wouldn't update regularly (I am constantly on the go and need to be able to update on my phone when needed). This has been improved so hopefully I will do better this time. My intention is to use this to give you an insider view of what it's like to "live the dream" as a working artist in all it's good, bad, indifferent, and sometime ugly glory. My goal is to do weekly posts about what I've been up to. I will have another tier for more frequent nitty gritty types of posts and, eventually, I aim to do some exclusive video of my process for my top tier posts. Until I get get something like a Go Pro on a head strap (I need my hands free to work) I will likely have to settle for some video at events.

So, that's it. That's my re-imagining of my Patreon account. Hopefully this will be better and more interesting for those already involved and entice more people to support me in my efforts!