- Access to the Pioneers-only Posts (Including All Previous Tiers)

- Access to the Traveler-only Posts (Including All Previous Tiers)

- Early Access to ALL the Chapters for the Month

- Your Name on the SemAdventures.com "Our Supporters" page

★ ★ Fully Voice Casted and Narrated Audiobooks ★ ★
"Audiobooks that do more than just tell you a story."
★ CURRENT BOOK: Sem: Adventures Across Time (Sem and Ally Adventures) ★

In a growing age of stunning cinema, blissful and dramatic music, and colorful visuals, books deserve to be heard as well as read the same way. We (referring to myself, TS Wieland, along with the growing number of amazingly talented actors and artists I work alongside everyday) are creators of audiobooks that do more than just tell you a story; they take you on an adventure through an array of stunning voices, wondrous sound effects, and heartfelt musical scores. 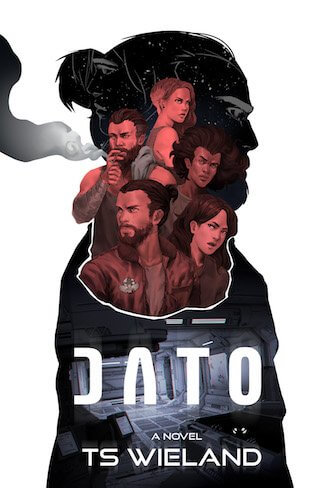 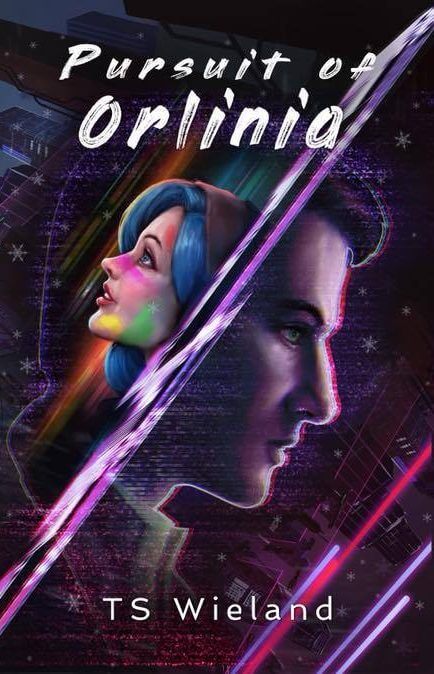 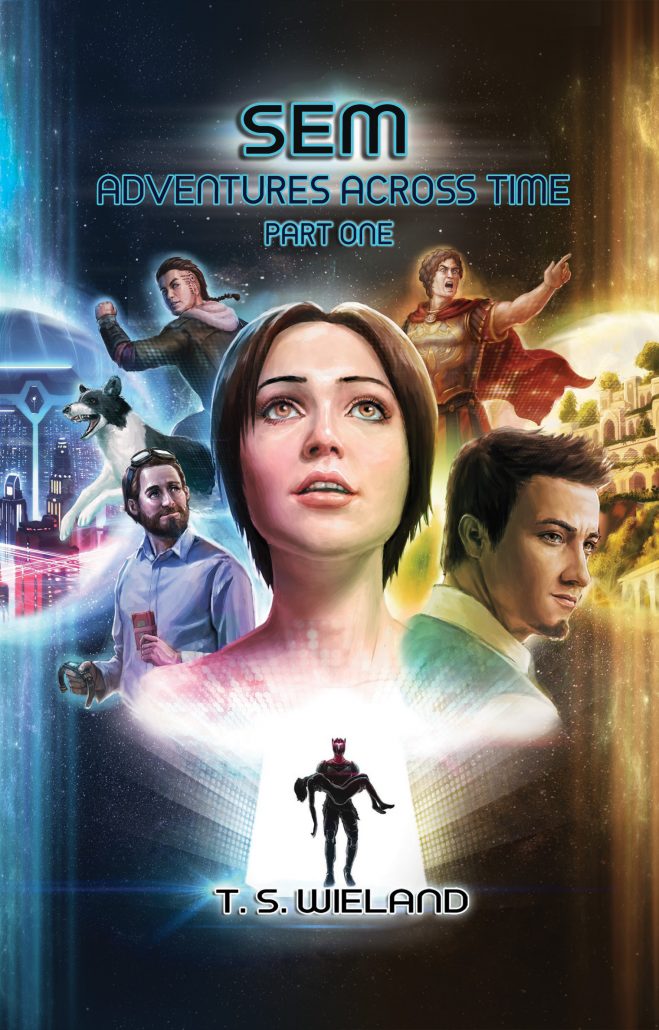 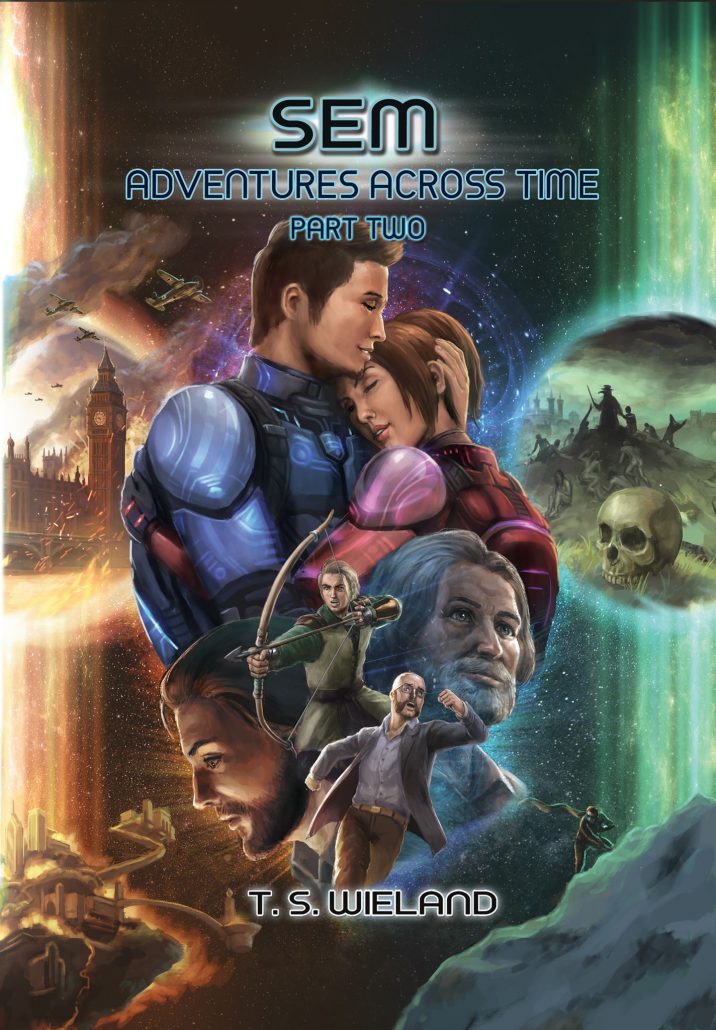 With your patronage, a fully voiced cast of dedicated voice actors and artists will share with you the first of many books to come in a way far beyond a normal audiobook. As a patron, you'll gain exclusive early access to a growing collection of audiobook chapters from the latest books being shared in advance to their final release dates. You'll gain a first hand look at the latest and greatest illustrations for the books, have a printed copy of the latest books mailed right to your door, and even receive rare give aways such as t-shirts, mugs, patches, and many more items related to the stories themselves.

So, if you would like to join us offer up a dollar or more and show your love for a world of imagination and adventure! Then sit back, relax, and take in the most exciting and immersive series of storytelling adventures this world has to offer.


What is the current book DATO about?

The first novel, Sem: Adventures Time, follows the journey of a young woman named Ally, who, after a strange day of being followed by a mysterious stalker, stumbles into the adventure she's always dreamed of, but has always feared. After being whisked away by a rare cosmic phenomena transporting her from her own world to another, Ally finds herself being saved by a young man named Sem, who has devoted his life to finding and rescuing people who end up lost in the wrong world, as well as the wrong time period.

Forced to face the reality that she might never return home to her friends and family without the aid of her new friend, Ally joins Sem on his journey across time to save those in need, all the while feeling her arrival to her new home in the world between worlds and the events which led to her disappearance might not have been by sheer accident. Yet, even as Sem and Ally speak with great kings of Ancient Greece, escape the thundering turmoil of London during the Great Blitz, wander the plague ridden streets of medieval France, and make friends with a couple of mischief boys from the future city of New York, a ghost haunts their journeys across each world they visit in the form of Sem's former and once thought to be dead mentor, leading them on an even greater and more dangerous adventure; one to save themselves from their own fate.


When do the chapters come out?
Sem and Ally Adventures is and always will continue to be a free series, created by the world, able to be heard by the world, for the world. The series comes out every Friday, with the next release in the series estimated for some time mid next year, 2020.
Who's all in the cast? 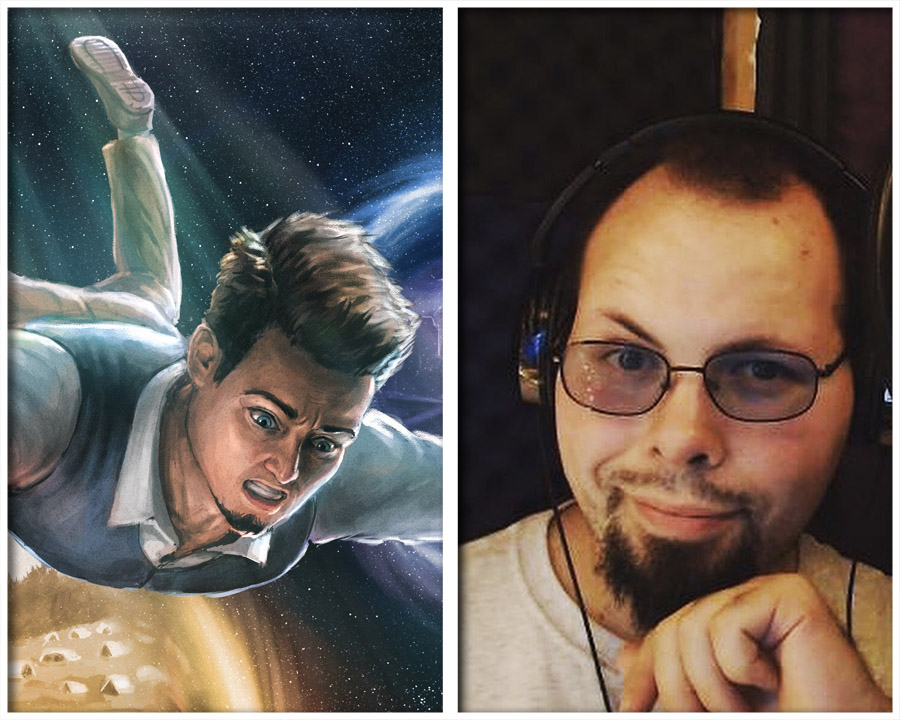 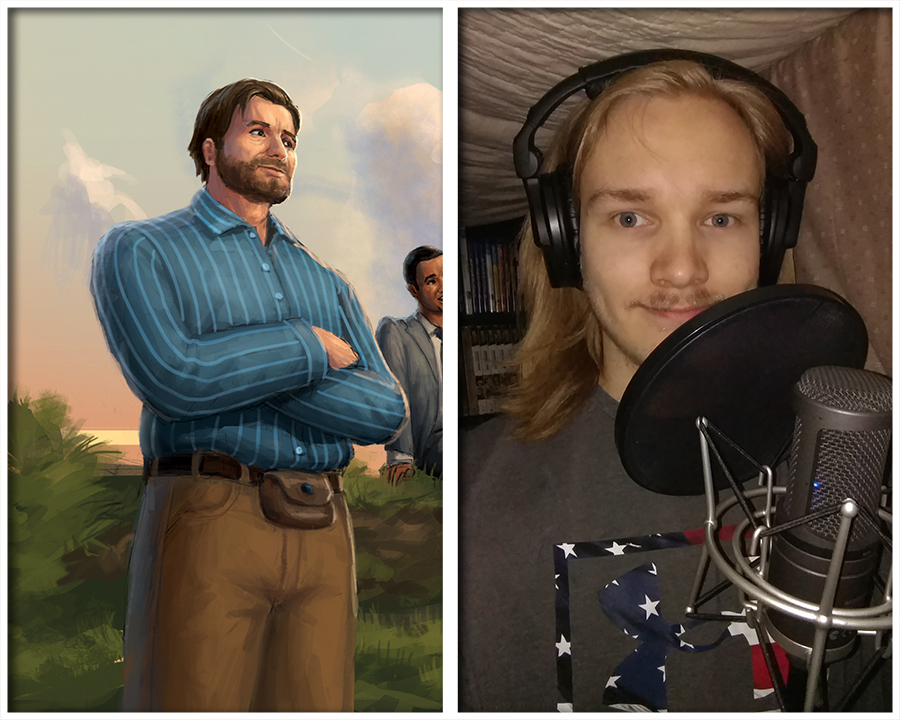 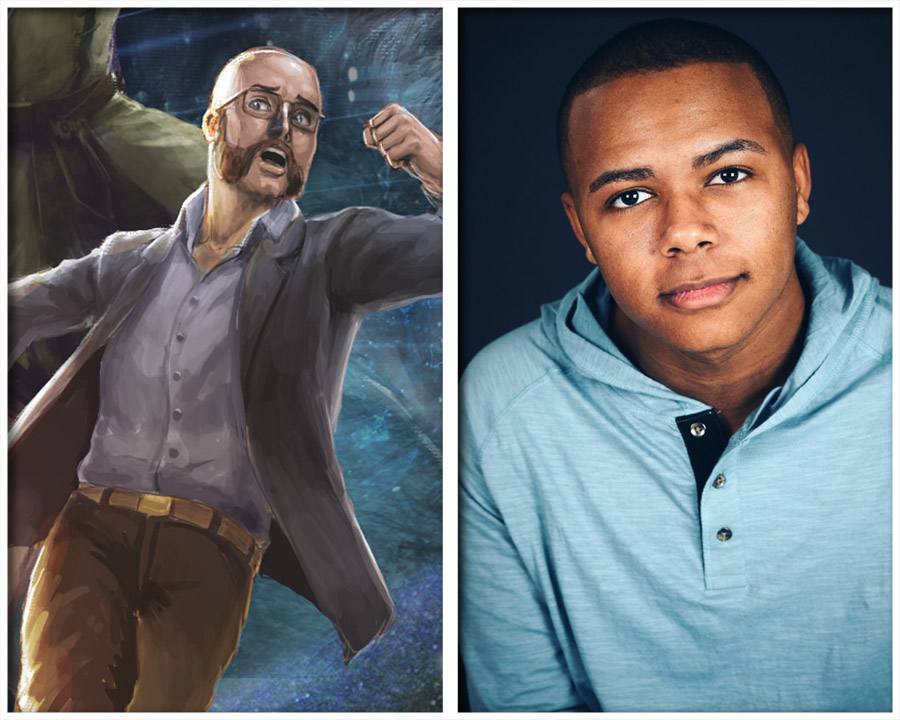 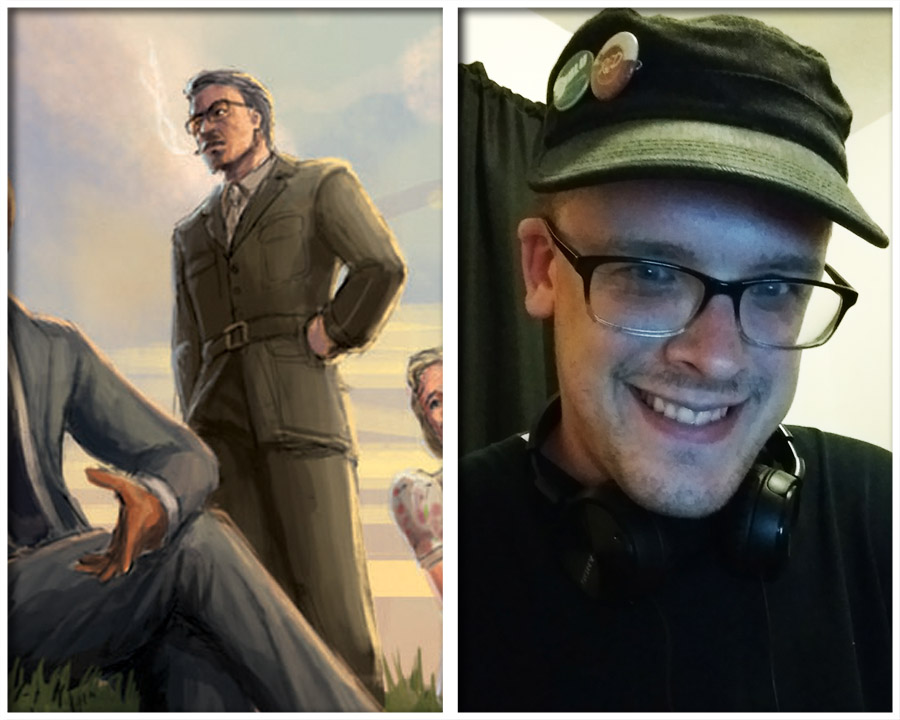 And many, MANY MORE! Click here to see the full cast!


Who is the author and producer of the audiobooks?
TS Wieland is an adventure fiction author from Colorado, currently living in Nashville, Tennessee. While writing novels is his life, telling stories that change the world is his passion. Originally a student both audio and video work, TS Wieland has journeyed all across the world of entertainment, working in many different career fields, such as videography, visual art and graphic art, audio engineering, and stage management, which he now combines to create these wondrous stories. Having traveled the world and seen it's many faces and heard inspiring stories, TS aims to inspire the world, opening eyes and ears across the globe. 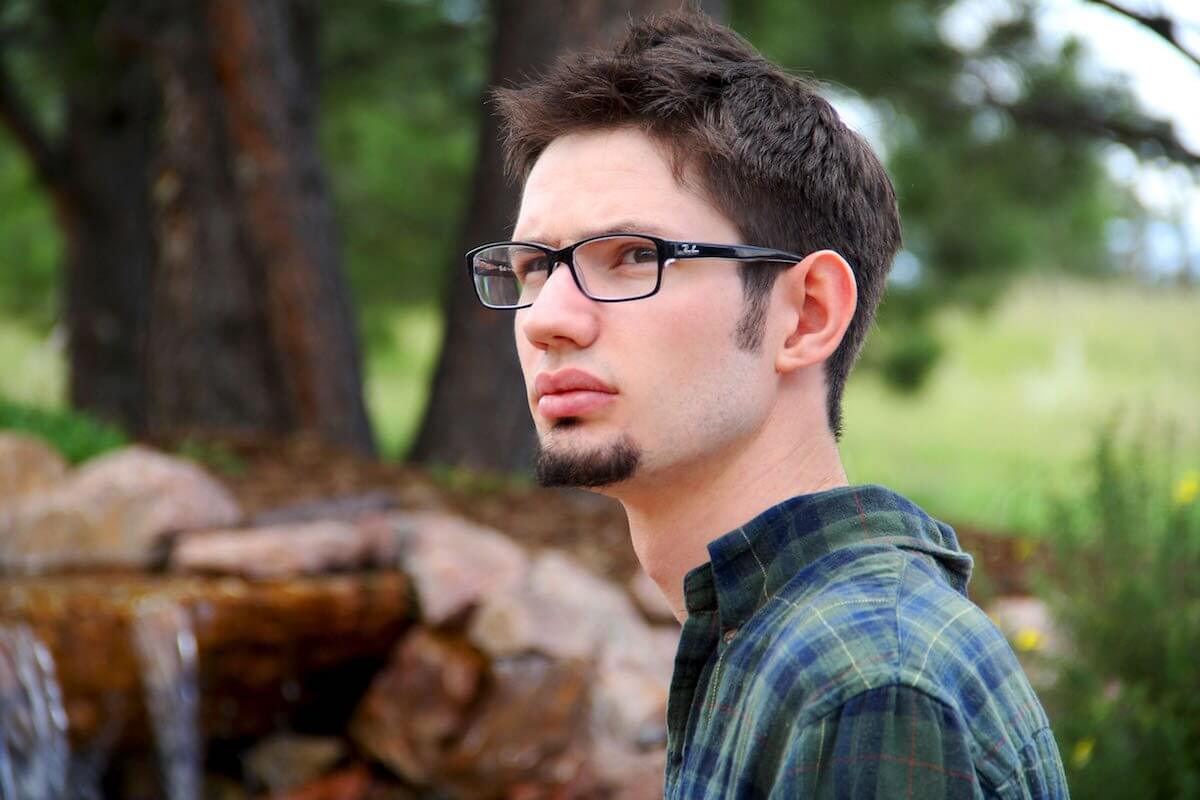 $52 of $100 per month
That's one big step closer...
With $100 a month, the progress towards our next audio book project will happen even sooner and more frequently.
2 of 5