The Chevalier is an honorable award given by the King himself only to those who go above and beyond to fight for their kingdom.

It could be your rightful title as well.

The Royal Knight is the most honorable role a soldier can dream to have. They are the most experienced veteran soldiers, tasked with the duty of guarding the Lords and Kings. They are reserved only to take part in the most elite and important missions.

The Warlord the best warrior of a region. They have control over entire armies and are tasked with defending the region. Every year, a warlord competition is held to determine who rightfully deserves this legendary title.

Welcome to the TeamWnJ Patreon page!


TeamWnJ are a collection of passionate gamers and animators. We launched our Patreon to make our Minecraft styled Animated web series "Levaslier" self sustainable. The end goal is to make more episodes of "Levaslier" faster. 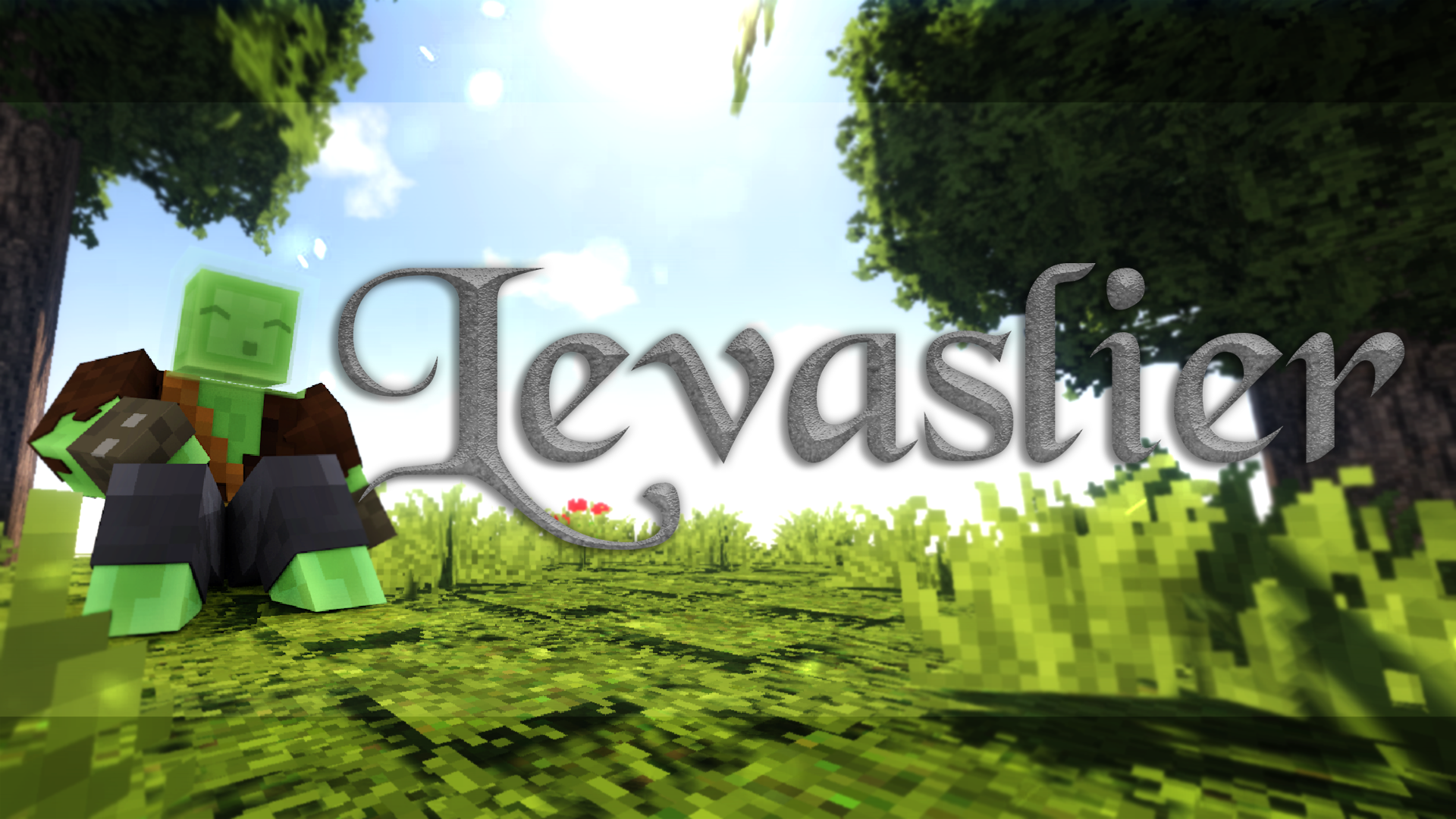 Glad you asked! Levaslier is an Epic Animated Medieval Fantasy web series that has been in the works for the past 7 years. The story follows Arkdoc Levaslier as he is forced to finish the quest his father started and clear the Levaslier name.

Levaslier is a story about a cowardly underdog learning to let go in order to move forward.
It is about living up to expectations and leaving a legacy.
And most importantly, it is about standing up against all odds.

If you want to JOIN the project, visit our website now.

Or join our Discord Community by clicking Here! 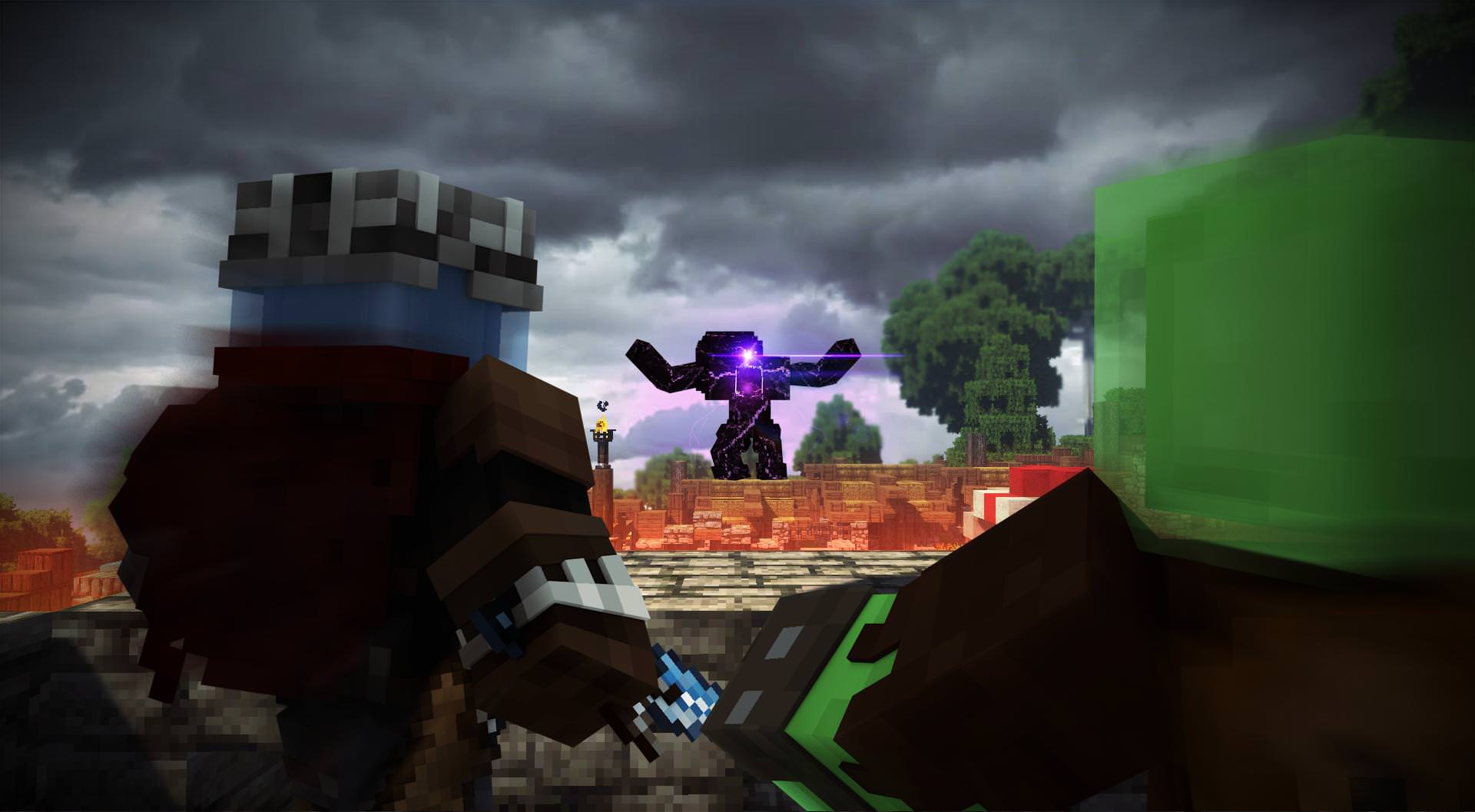 Arkdoc Levaslier is a slime humanoid living a sheltered life in the remote regions of Lazuria Kingdom. After he narrowly escapes being hunted in an Enderman attack on his home, he finds himself in Hemrage City, a major city built by humans.

There, he learns of the crimes committed by those who came before and understands what his father was fighting for- to clear the Levaslier name.

A coward slime, outcasted by humans-
A tenacious dwarf, the warlord and pride of Hemrage-
A lost assassin, hunted for his crimes-
and a magical prince, exiled from home.

How you can help:

With sustainable funding, we can make more episodes of Levaslier in less time! Every dollar counts towards the development of Levaslier because it will directly go towards paying our voice actors and staff. Even if you can't pledge a dollar, you can always encourage your friends to share Levaslier as well! 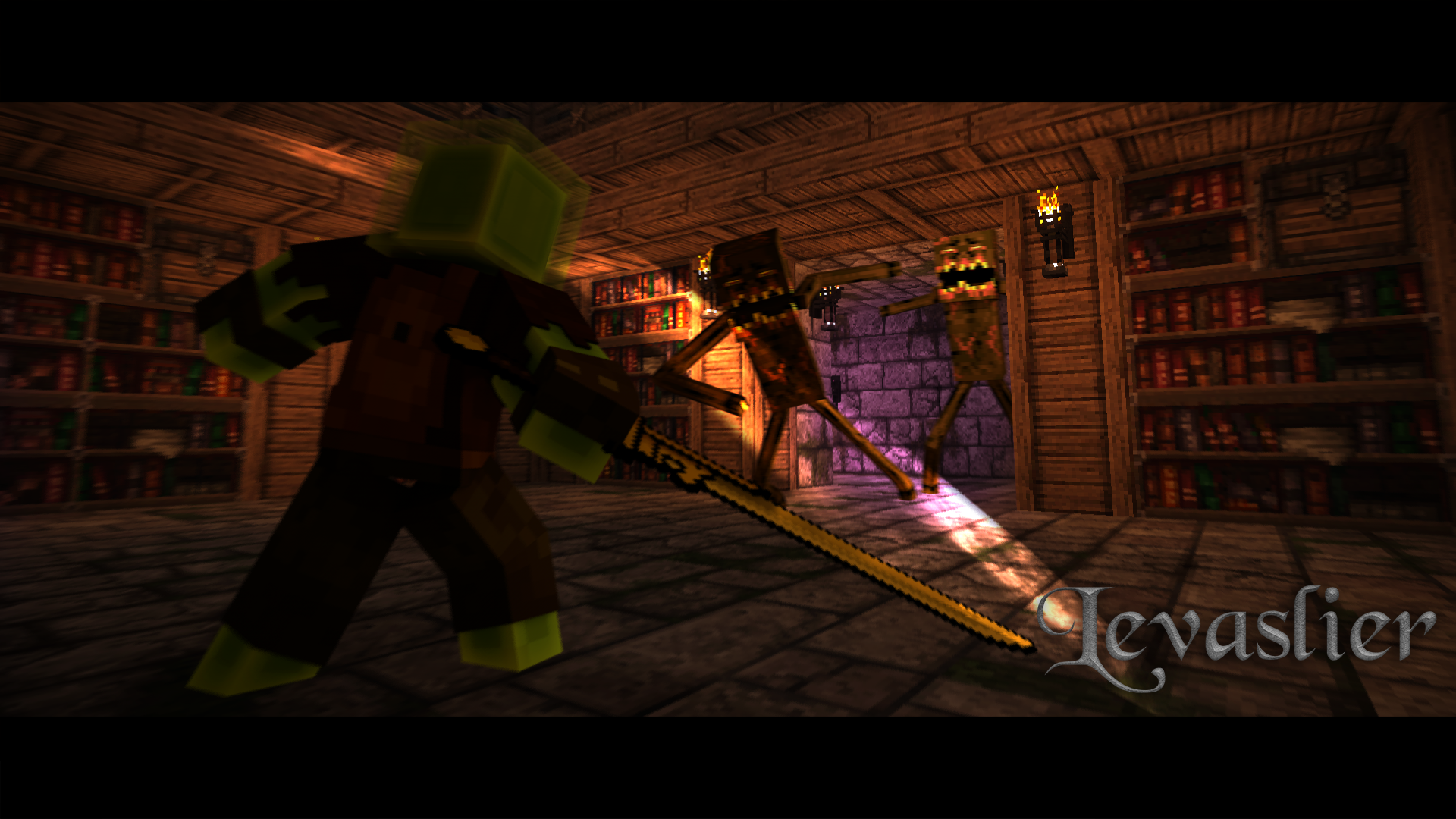 Where does my money go?

Your money goes to improving the Levaslier series and supporting us in making better animations. We will hire more talented animators, voice actors, builders, etc. We all also be able to upload more consistently and frequently.

Levaslier began in 2012, when Hemrage City was first being built, we realized how empty and lonely it was. We created fictional characters to fill up the world, and that soon developed into Levaslier.

Levaslier has gone through many changes over the past 7 years, but the world, story, and animation, all used that one point in time as a foundation for growth.

We believe in making the impossible a reality.

We want to inspire new creators realistically, to share our success story and how we got here- not to disguise it in glory and fame but to show that it is a hard road ahead. There is a lot of potential in the next generation of creators and we hope Levaslier will let that shine.

Levaslier is not a typical "Minecraft Animation", but instead an Original Animation borrowing elements from the Minecraft Universe- Much like Captain Sparklez "Fallen Kindom" Series.

Levaslier will be done by serious animators to tell a proper story.

"The team behind Levaslier is not motivated by fame, money, or power- but instead driven by self satisfaction."

Time and care will continue to be put into Levaslier to ensure it lives up to the hype. The team behind Levaslier is not motivated by fame, money, or power- but instead driven by self-satisfaction; we do not seek or require rewards from external motivation to drive our work because we believe it's about the journey, not the destination.

When will my pledge be received?

We will receive your pledges once a month, and you should expect rewards back at least once a month! 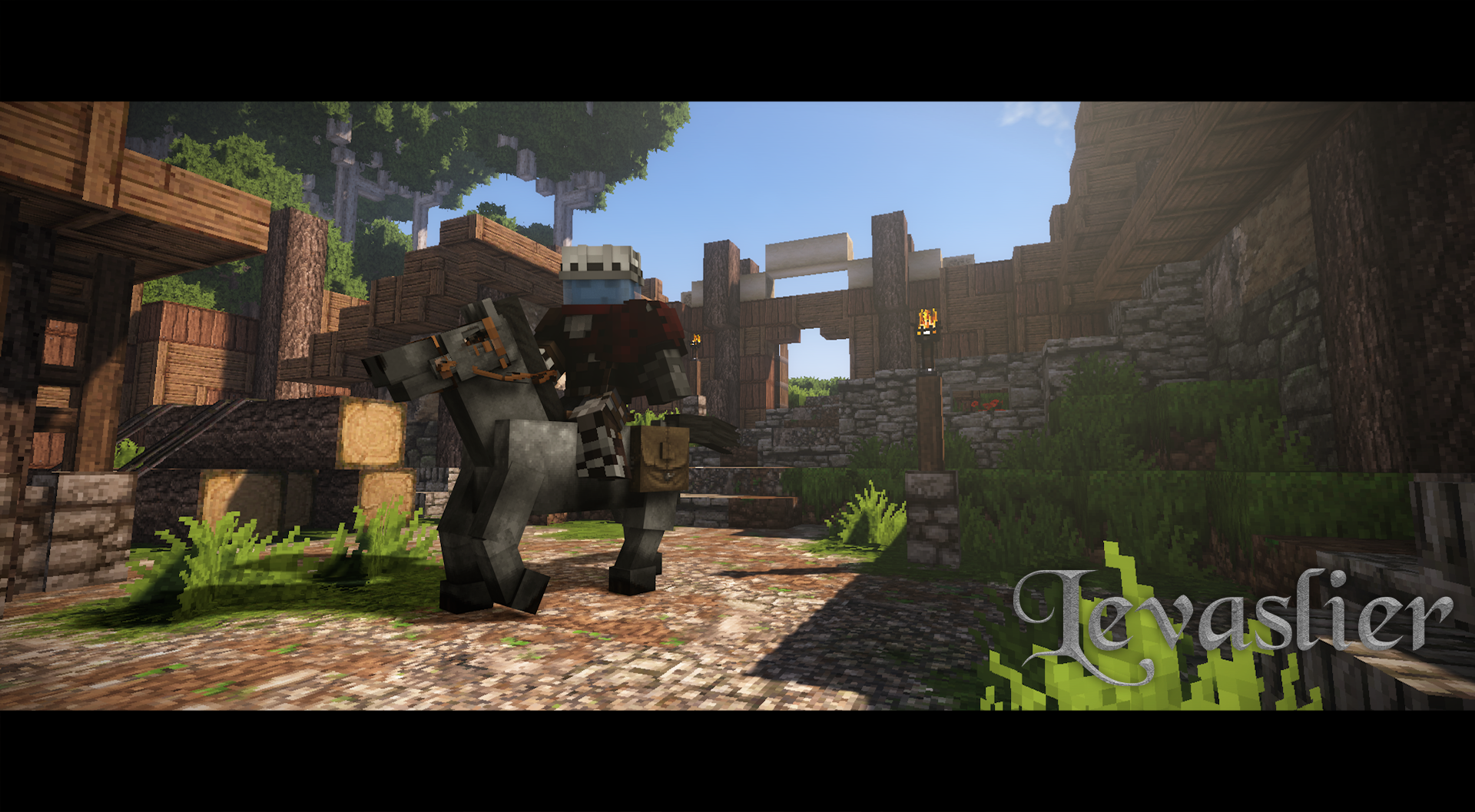 Q.What texture/resource pack do you use?
A. We've been using and supporting the Conquest Resource pack since years ago when a certain YouTuber introduced it to us. (Looking at you, Jamziboy). Our items come from Dokucraft, and the Endermen come from Dustycraft. Other textures are made by us.

Q. Why Minecraft?
A. As we've stated above, this is not a "Minecraft Animation". This is an animation that borrows elements from the Minecraft Universe. Building it Minecraft also sets a creative limitation for us to think outside the box. Furthermore, it allows fans like you to play in and explore the worlds.

Thanks so much for visiting our Patreon!

$1 of $50 per month
Baby steps:
Reaching this goal tells us we're on the right track.