is creating travel photos, videos & blogs from Europe, and Alaska to Patagon 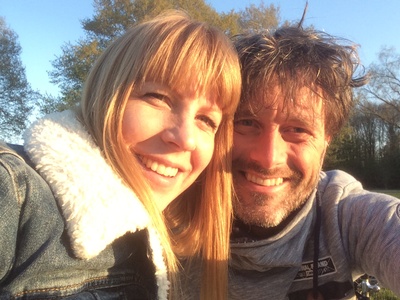 $5
per month
Join
You like our travels? Them become a friend!
Behind The Scenes 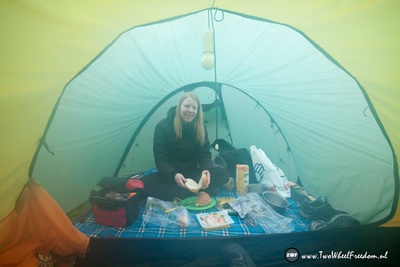 $10
per month
Join
As "Become a Friend" + Behind The Scenes.
The Postman 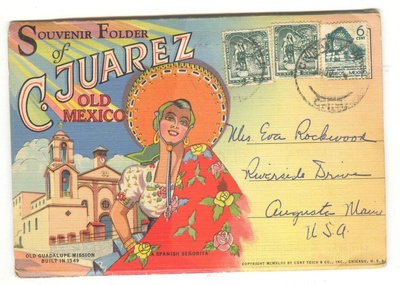 We met in a local bar after a few beers at 5am saturday night. Since then, over 6 years of hiking, biking, cycling, camping and drinking beer is already gone. And in the meantime we also found ourselves married... 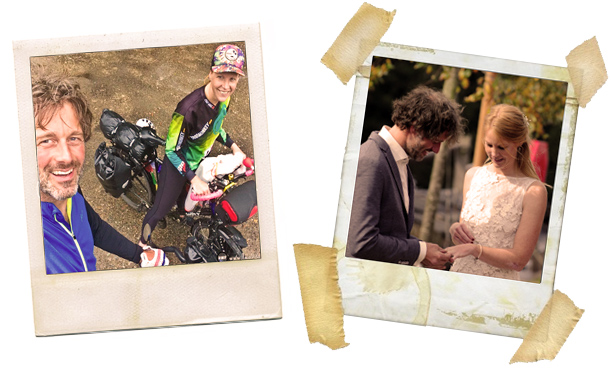 It was in the spring of 2014 our long-held plans start to get a bit of form. The idea of a longer journey been simmering for a while in our minds. The idea; Europe -> Australia, through the Middle East and Asia. A number of regions where we have to go through where so flammable at that time (and still are) that we decided to seek it in a totally different angle. The idea of a trans-am trip begins to form slowly.

Quote: This trip was already scheduled by Arjan back in 2002, but ironically, because of security reasons, we went for a trip around Asia by bicycle.

As often, ideas do not go as planned. Early 2015, we are told that one of our parents has the ALS decease with the prospect of a maximum of 3 years to live. We had to put our travel plans on ice, as we are temporarily paralyzed in an ice bucket challenge. It was summer of 2015 that the ice, and thus the paralysis slowly thaws and we continued, despite the rapidly declining health of our loved on. She died early 2016: '- (

In 2017 we made up our minds and continued to plan an Alaska to Patagonia Cycle Expedition from May 2018. 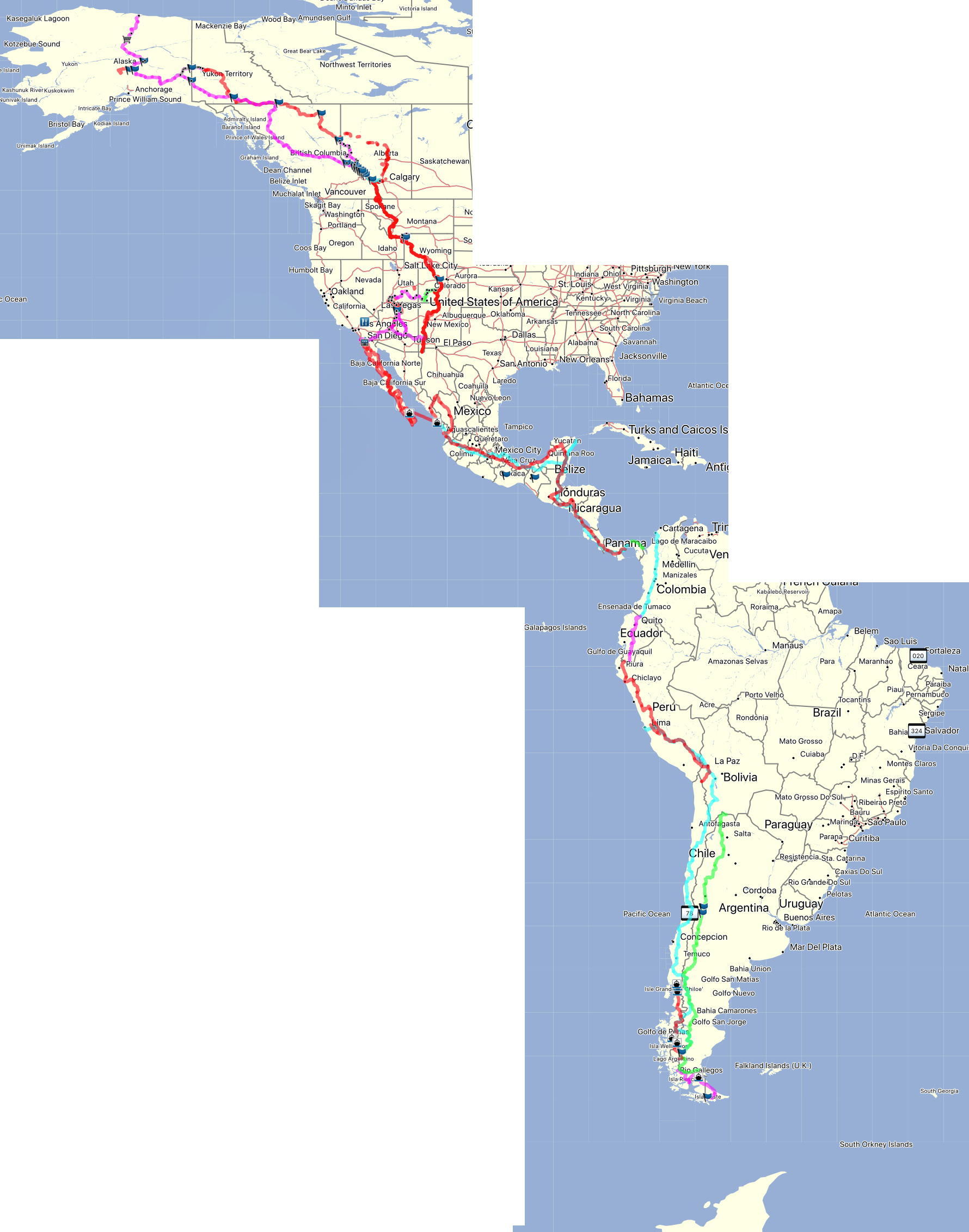 Quote: Stay Tuned and follow us by becoming a Patreon friend to make it al possible for just $5 a month.

Watch a short video on what is Patreon:
https://www.youtube.com/watch?v=rwvUjAv6pxg

$0 of $250 per month
This is the first and basic goal to cover a part of our basic trip expenses. For example; $10 extra a day equals luxurious eating in Latin America with the odd room & shower every now and then.
1 of 3