is creating a Live Theatre Show and Audio Drama Podcast 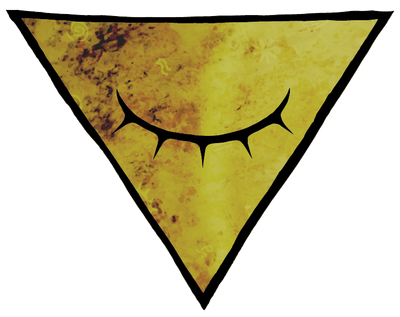 Our undying thanks (and mild effects of the curse). 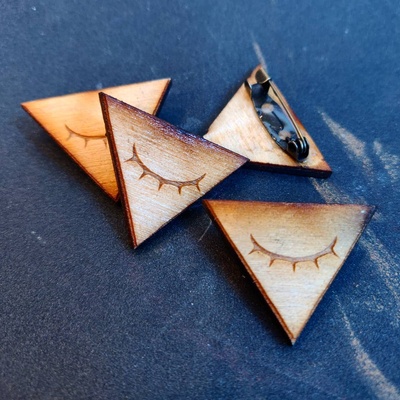 There's no escape now. You're part of The Unseen Hour.

As such you will receive  one of our official, hand constructed wooden badges. We will send it to you or give it to you in person (if you attend one of our live shows and say hello).

We will also thank you on social media, naturally. 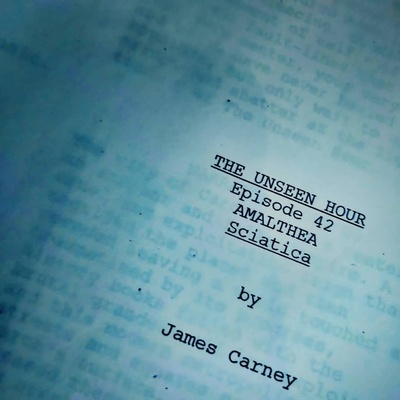 On release of each episode we will upload the script, here on patreon. You can scour the final drafts of the script for hidden esoteric knowledge, arcane secrets, and typos.

The Unseen Hour is a live theatre show and a podcast.

It is performed in front of an audience as live radio theatre. The recording of the show is then released as a podcast.

Costs
Our basic costs for each episodes are props, publicity, and, most importantly, paying the people who contribute. As we've set up the show we have started to acquire various things that make different noises. Some of them are single use, like cabbages. Some of them are trusty friends, like the bell. Some of them are hand made by James Carney, like the door box, wind-machine and creak-box. Those latter ones are largely made from scrap wood, but with a few extra bits bought for them.

We pay the performers and contributors a small fee (not enough, but as much as can be covered by box office from the live show). Everyone involved in the show is a professional working in this difficult industry and trying to make ends meet. With a little help from here we could increase the payment of our performers and guests as well as covering basic costs like the website, advertising, materials for props and venue hire.

Perks
We have a range of merchandise, which we include as rewards at various levels (we also sell it in person at live shows and online at www.unseenhour.com). When we release each episode we also upload bonus videos, scripts, and the draft scripts from various stages of the episode development. Take a look at the tiers to see more.

$28 of $300 per creation
We hire a regular sound engineer to record and edit the show.

This will mean reliable scheduling and higher sound quality.

Recent posts by The Unseen Hour