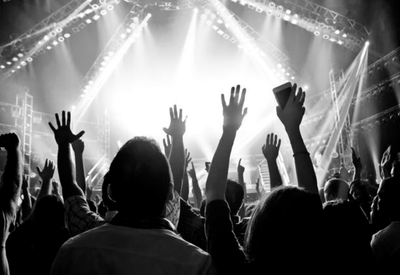 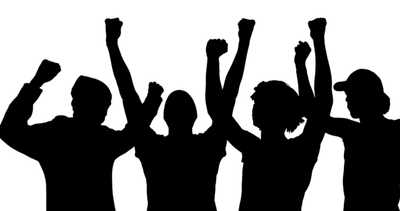 Novice writers working on their craft 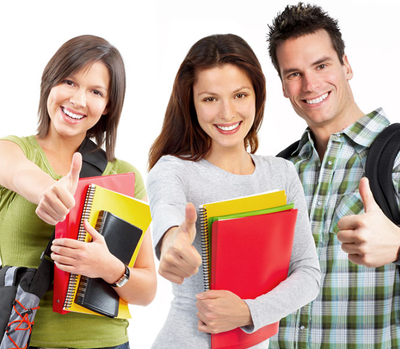 Authors Kasie Whitener and Rex Hurst invite you to tune in to #WriteOnSC -- 60+ episodes celebrating South Carolina writers, the craft, and the literary journey of fiction writers, poets, memoirists, and novices.

#WriteOnSC is a weekly live broadcast on a 100.7 The Point (Make the Point Radio) in Columbia, S.C. that is simultaneously streamed on the internet. On the show, we explore the writing craft: brainstorming, process, publishing, and sales. We interview SC authors with books to sell and SC writers with ideas to work up into stories.