is creating Your Everyday Nerd

Thank You!
$1
per month
Join

- You'll have access to a Patron Only Discord Channel!

- You'll be credited in the description of new episodes!

- You'll be the first to see new updates!

- You'll be credited in the End Card of new episodes!

- You'll be a part of the decision process of what I talk about on the show!

- You can suggest a "Let's Talk About" video on the Zach Snyder channel about any topic (Every month!)

- You'll be a part of the decision process of what I talk about on the show!

- You get to choose the topic of an episode once a month!

- See new projects before anybody else! 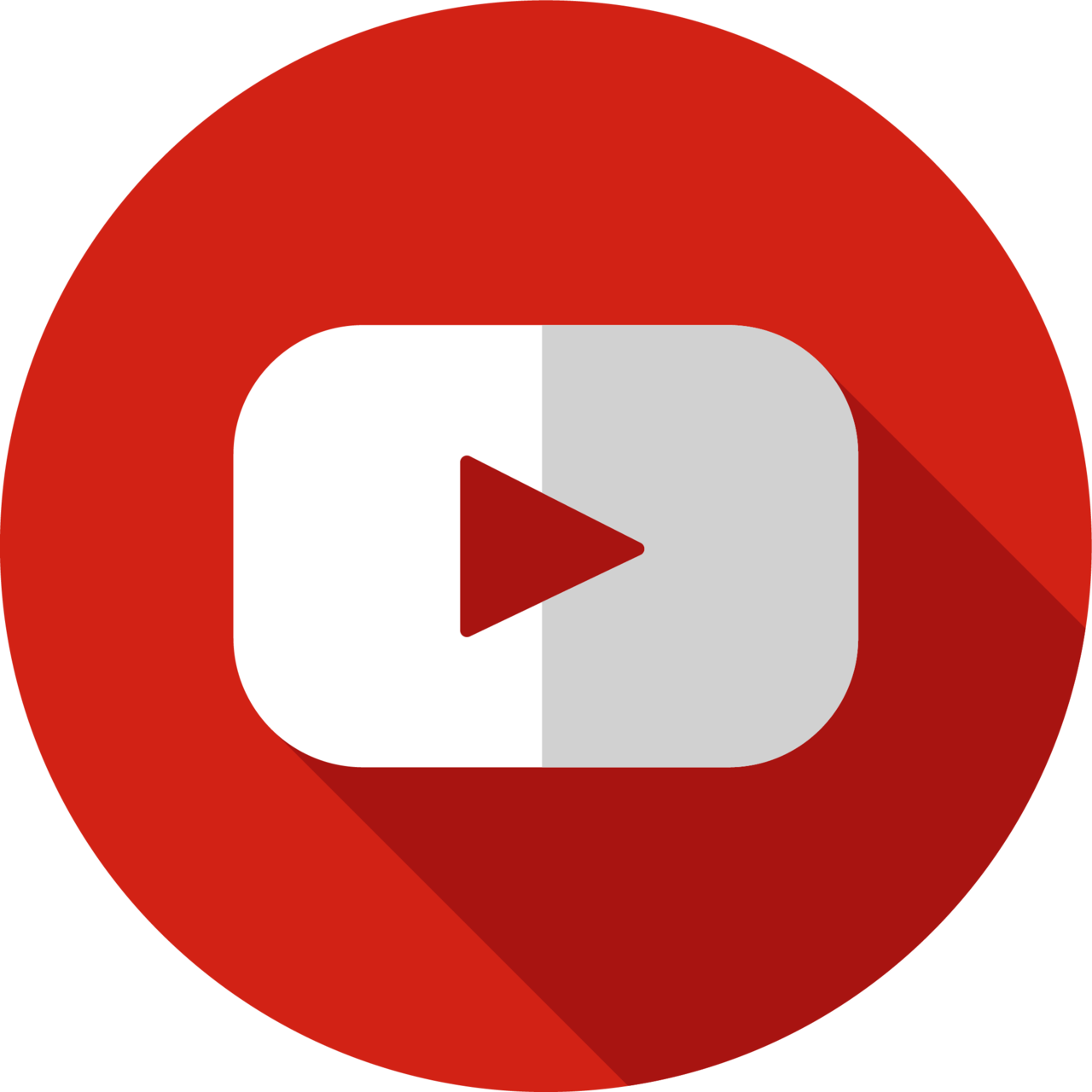 My name is Zach Snyder and I'm primarily the creator & host of Your Everyday Nerd (YEN). I've been a creator my entire life. Whether it was music, writing, art, or video - I've always found my passion in creating stuff.

I've also always had a lot of interest and when I started making videos in 2011, I learned that video creation is special, because it allows me to combine all of my talents & interests into one place.

I've played around with multiple formats, series, and channels, but it wasn't until 2018, when I came up with the best format that allowed me to fully wrap all of my passions into one project - This is Your Everyday Nerd.

Your Everyday Nerd is a "daily" comedy/review show dedicated to the multi-faceted world of Nerd Culture. Whether it's movie or video games, TV shows or anime, or even weird things (like food), YEN aims to bring together people that are just like me - nerds that have way too many interests and like to talk about all of them.

Every single episode brings together aspects of video essays, comedy videos, and regular review content to create a show that anybody who likes Nerd Culture can enjoy.

I want to be able to do this full-time. Back in May 2018, I finished college, moved in with a roommate and now my full time career is freelance video editing and YouTube. I don't mind freelance editing and it sure does beat any other kind of job, but creating Your Everyday Nerd (everyday) is what I really want to be doing.

While I'm working on Season 2 of the show, I'm planning for 3 episodes a week. I hope to get to a daily schedule sometime in the future.

So every little bit that I get with Patreon will help me get closer to doing this full-time. The more successful this gets, the more money I'll be able to put into the production of the show. I'd love to make the show bigger and better with each passing season.

As of June 2019, the first 100 episodes, making up Season 1 of YEN have finished. I just started doing episodes for Season 2.

Season 2 episodes will air Monday, Wednesday, and Friday at 3pmEST, with possible additional episodes on off days.

Mondays: #NostalgiaMonday - I take a look at media from my childhood, to see if it still holds up.

Tuesdays: #TrendyTuesday - I take a look at popular media, anything that was just released, or anything that the community is talking about.

Wednesdays: #B-Sides - I pull from every corner of Nerd Culture to talk about anything and everything that piques my interest.

Thursdays: #ThrowbackThursday - I take a look at media that was made before the year 2000.

Fridays: #FeelsBadFriday - I take a look at media that's awful.

Everyday is something different, while still adhering to a general format that allows me to crack jokes, create discussions, and give a general review of a piece of entertainment.

THANK YOU to everyone who decides to support Your Everyday Nerd. I'm really excited about the future of this show and I look forward to providing you with entertaining content everyday.

Do I expect you to donate to me? Absolutely not. If you are just making it by, trust me I understand 100% where you are coming from. Like seriously. Living off of Ramen noodles. That's a thing. I feel ya.

What If I donate a dollar a month? As the saying goes, even a dollar helps. Seriously! If you are willing to give me a dollar a month for creating content, then I genuinely thank you for your donation.

Can I still watch your videos even if I don't donate? Absolutely! I will never create videos that you will have to pay for. Unless I get like an HBO special or Netflix Original Series and you want to buy it on Blu-ray. Just saying ;)

Can I donate a car or house to you? You know, I thought about saying no. I mean why would I just take a free car, but after some careful consideration - I'd say I could be persuaded to take it off your hands.